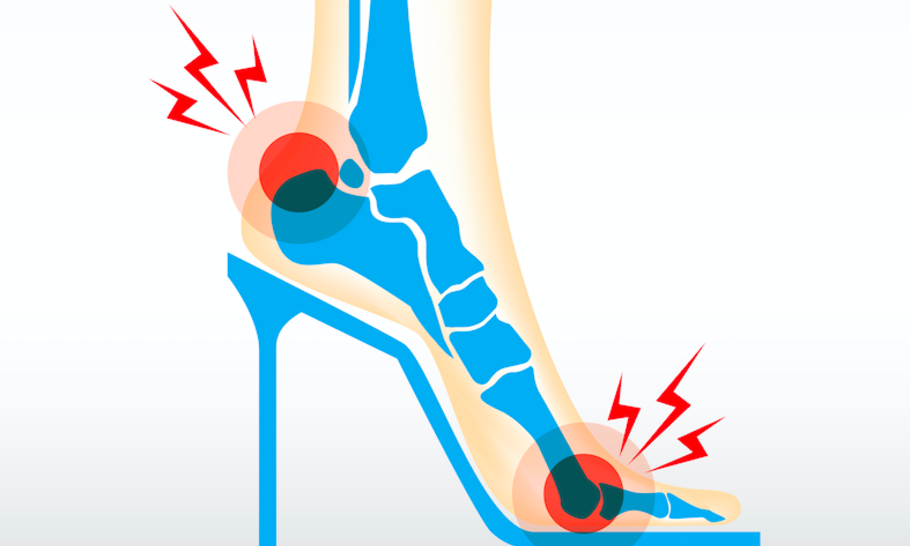 It is almost a full-time job: you are meant to look beautiful, but not too beautiful (“too beautiful” in politics is perceived as threatening), modern but not too modern, stylish but not too stylish, a nice accompaniment to your partner, but always avoiding taking centre stage. It is the art of the “effortlessly chic” or how to look naturally stylish without making an effort — except that when it comes to image, looking like you have not made an effort requires the biggest effort of all.

It is a relief not to have to do any more of those political photo-prep sessions which advisers value even more than speeches: checking that none of the brands have been embroiled in a scandal; that the image fits with the political message; that the neckline doesn’t reveal too much; that the dress doesn’t become transparent in the light of the cameras, etc.

And the shoes, always the shoes: never flats (they make the ankles look fat) or platforms (they look like something out of a provincial country wedding) or wedges (far too similar to the high-heeled slippers that wives used to wear in the 1970s). In politics, always best a court shoe with a stylish edge but not too flashy. Those high heels have been such a big part of my life that once when my youngest son wanted to show off about his mother all he managed to say is that I knew “how to walk on tiptoes” very well.

Just as with everything else, Covid-19 has not led to new trends in shoes, but simply accelerated existing ones. Trainers had started replacing high heels many years ago. It all began in big cities where women started wearing trainers with work clothes so that we could commute comfortably. The flip side of that trend was the big bags in which to carry our heels (how come no one invented a stylish bag with a separate compartment for shoes?)

The stamp of approval came six years ago when Chanel used trainers for their show. And all that gave way to a new generation of women who have pushed the trend to the limit by wearing trainers with almost everything, from mini-skirts to sequin dresses. Although there is still a generational gap: the trainers used by women “of a certain age” are usually discreet and in black or white; while those used by young women are big, multi-coloured and snazzy.

When I lived in London a couple of years ago, going to a social gathering with high heels was beginning to look a bit passé. But now that I live near San Francisco, there are almost no women in heels and the very few who still wear them are seen as really old fashioned. The coolest shoes in the tech world of Silicon Valley, for both men and women, are dark trainers in thick felt, just like the ones my elderly grandma used to wear in her tiny village in rural Spain forty years ago (she was truly a trend setter!)

The further demise of heels during the Covid-19 lockdown has given us women the chance to understand how absurd it is to spend so much of our lives in an unnatural posture. It has taken us centuries to fight for our right to do the same things as men, but for some weird reason we have decided to do those “same things” often perched on two unstable and inclined platforms. And while some will no doubt blame the patriarchy for it, the fact is that most of us have done it out of our own free will.

As we are all creatures of habit, I am sure that some of us (I suspect myself included) will go back to high heels when we return to normal life. But what is here to stay is the realisation of how much better our quality of life would be if we got rid of high heels.

Women of my generation owe a massive debt to women of previous generations who fought for the freedom and equality that we now enjoy. But we are also indebted  to young women for liberating us from the instruments of self-torture that are high heels.