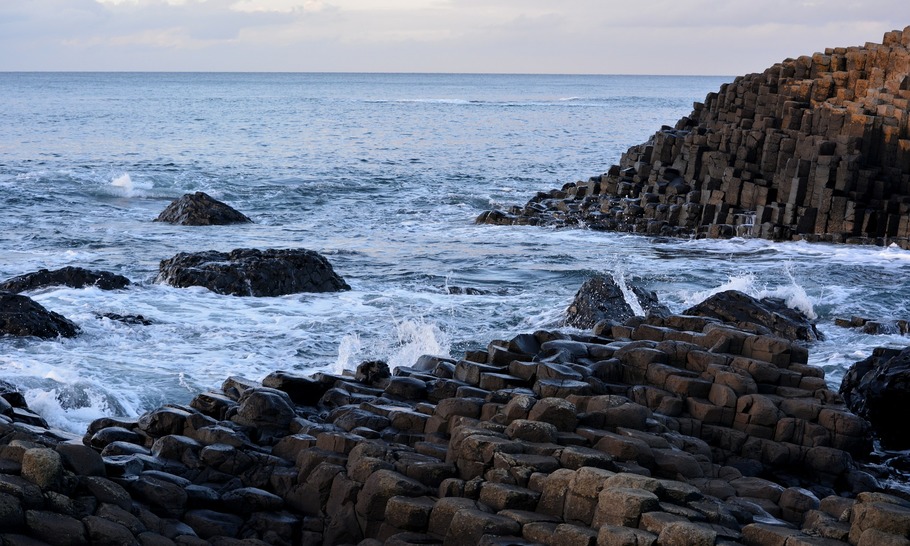 Border posts and backstops: Britain’s Brexit plans continue to flounder on the rocks of the Irish border. It is odd to consider that something as dry and technical as customs and excise has aroused so much passion. Unless you also consider that, in fact, the dispute is more raw and emotional than it is about the prospect of an uptick in diesel smuggling in south Armagh.

But if the problem is not simply customs, then just what is it?

In the fever dreams of some Brexiteers, the Irish are using the chaos as a lever to bring about a united Ireland. This is an absurd view. Irish republicans and nationalists have never been shy about their goal of a unification, but since the Belfast Agreement of 1998 they, whether they come from the peaceful or the formerly armed tradition, have worked within a clearly spelled-out framework that, while very far from perfect, is intended to provide an outlet for both British and Irish political aspirations.

They have no need, then, to hide in the EU’s skirts when it comes to putting forth a political argument. If Brexit has changed the terms of the debate about the status of Northern Ireland within the UK—and, frankly, that remains to be seen—Brexiteers would do well to look in the mirror to see why that might be so.

Moreover, the current Irish government led by Fine Gael, easily the most pro-British party in the country, is an unlikely candidate for trying to ‘get one over on the Brits’. Indeed, taoiseach Leo Varadkar has repeatedly rejected calls for a unification referendum, the so-called ‘border poll’, most recently telling Sinn Féin leader Mary Lou McDonald in December that even talking about a united Ireland was “disruptive”. This despite the fact that border polls are provided for in the Belfast Agreement. It seems that in the eyes of the Irish government, referendums on the question of sovereignty are fine, if regrettable, for the British, but the Irish people should not be consulted on the question.

We are repeatedly told that peace in Northern Ireland, and by extension in the rest of Ireland and even in Britain, is on a knife edge. Remainers, for instance, predict a renewed ‘border campaign’ with the dissident IRA micro-groups using post-Brexit customs posts as targets. Certainly it’s possible, but is it likely? The IRA of the 1950s border campaign was not the Provisional IRA of the 1970s and 1980s. Operationally, it was more like the Keystone Kops, and in terms of popular support it was a non-entity. Likewise, today’s dissidents can create problems—any idiot with a gun can do that—but they are numerically weak, have no significant support and, crucially, almost no passive approval. The fact is that the vast majority of Irish people are opposed to a return to conflict. The Provisional IRA was created in and shaped by the circumstances of the 1960s and 1970s and we no longer find ourselves in those circumstances, any more than Italy is eternally trapped in the Years of Lead.

Pro-British loyalist groups, meanwhile, have also shown little appetite for war. True, not enough has been done to assess how any future united Ireland would play out and what could be done to accommodate Britishness, but it is hard to believe this is because the idea is, come the glorious day, to simply ‘push the Prods into the sea’. More realistically, most people simply do not consider a united Ireland imminent, even if they are rhetorically committed to one.

So what, then, is all the fuss about?

The Irish government genuinely is concerned about cross border trade, including the passage of goods into the Republic of Ireland though Britain and via Northern Ireland. Likewise, businesses, particularly agriculture, in border areas have expressed concern. So far, so banal, and this is no reason to halt Brexit, however much Irish people may think that Britain has voted for national suicide. The vista of backed-up lorries blocking the Newry bypass is not an attractive one, but neither is it cause for wailing and gnashing of teeth. Such petty economism is simply not the fundamental issue.

If Ireland seems to the British to be pro-EU that is because it is just that; the EU is synonymous in Ireland with not only economic development but also greater sovereignty, as well as finally emerging from Britain’s shadow. But, again, this is not the fundamental issue at stake, and no serious person in Ireland wishes harm to Britain.

For many in Ireland, the prospect of Brexit is nothing less than the turning back of the clock. Our nearest neighbour may well transform itself into ‘Global Britain’, with London as a kind of Singapore on Thames, but what of Northern Ireland? What will this vestigial part of the UK become? For many, the fear, even if it is not entirely rational, is that it will become an Ulsterish Bantustan: a DUP homeland, once again be ignored by British politicians just as it was after the foundation of the state in 1921. For all its union jackery the DUP is as much a regional phenomenon as it is a British one.

When they think about it, which has not been often in recent years, Irish people are well aware of the fact that there are two states in Ireland, even if occasional disputes about nomenclature arise, with terms like “the North of Ireland” being more common currency than “Northern Ireland”. However, what is so bothersome about Brexit is not so much the division of the Irish states so much as the Irish nation.

All sides have said that they don’t want a ‘hard border’, but the constant repetition of this bromide does little to reassure. Quite apart from whether or not it is possible, is it even a sincere desire? True, the DUP is not the party is was in the 1970s, but it is not as though the party has ever had a positive view of Ireland or Irishness, and it hard to escape the feeling that some in its ranks would quite like a wall.

And therein lies the rub: the Belfast Agreement has allowed us all to pretend the border doesn’t exist, but, like those of the Schengen Area, just because you cannot see a frontier does not mean it is not there.

We lived with this division for decades and we will continue to live with it, no matter how Brexit plays out, but why would anyone expect the Irish to happy about the situation?

True, all this ever amounted to was the issuing of Irish passports to people living in Northern Ireland, but to amend our constitution and dilute the claim was no small thing. It was taken to be quid-pro-quo, and, to Irish eyes, a sudden and unilateral change in the status of Northern Ireland was a hurtful act.