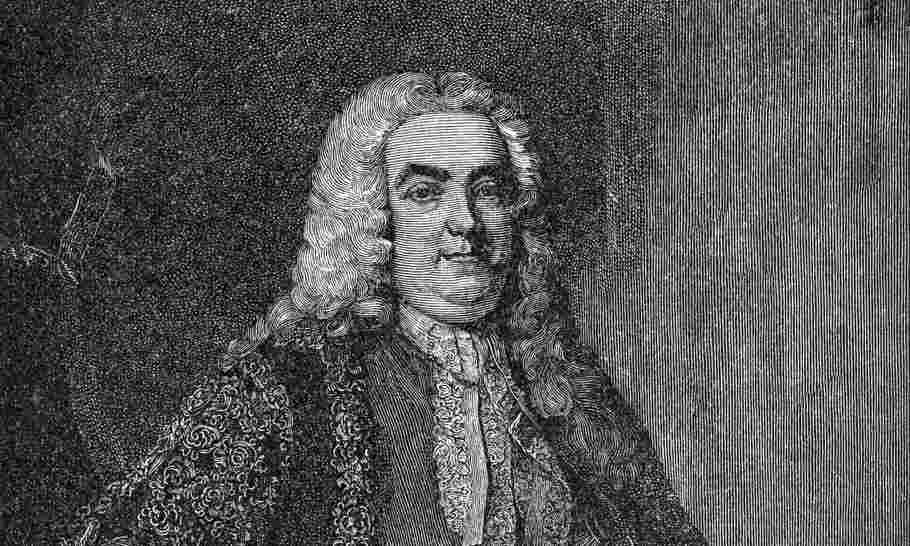 We have just seen the 300th anniversary of Britain’s first Prime Minister, Sir Robert Walpole, who was appointed First Lord of the Treasury, Chancellor of the Exchequer and Leader of the House of Commons in 1721.

This anniversary passed (on 3 April) almost unnoticed. Like his once-famous biographer, JH Plumb, Walpole now seems like a figure from a bygone age. In Linda Colley’s acclaimed work, Britons: Forging the Nation 1707-1837 (1992), there are just two passing references to Walpole.

During the thirty years after the war, it was very different. Plumb’s two-volume biography was published in 1950 and 1960. Walpole was a key figure in Plumb’s England in the Eighteenth Century (1950) and his The Growth of Political Stability in England, 1675-1725 (1967), based on the 1965 Ford Lectures.

More than fifty years on, the Hanoverian world of Whigs and Tories seems remote. It is increasingly associated with the slave trade and with figures like Edward Colston, who died in the year that Walpole became First Lord of the Treasury, a key moment in what Basil Williams once called “the Whig Supremacy”.

Why has Walpole ceased to be a major figure in British history and why do we keep reinventing the 18th century? Why, for that matter, might people be interested in Walpole? A clue is found in the title of Plumb’s Ford Lectures. After all the years of religious conflict, civil war and revolution, the Walpole years were a time of welcome stability, sandwiched between the two Jacobite rebellions of 1715 and 1745. In Plumb’s words, “The contrast between political society in eighteenth- and seventeenth-century England is vivid and dramatic. In the seventeenth century men killed, tortured, and executed each other for political beliefs; they sacked towns and brutalised the countryside. They were subjected to conspiracy, plot, and invasion. This uncertain political world lasted until 1715, and then began rapidly to vanish. By comparison, the political structure of eighteenth-century England possesses adamantine strength and profound inertia.”

A significant contributing factor was Walpole’s longevity in power: almost 21 uninterrupted years as Prime Minister. Apart from William Pitt the Younger (17 years) and Lord Liverpool (14 years), no one else has come close. (In more modern times Gladstone managed 12 years over four administrations, Mrs Thatcher 11 years over one.)

There were no invasions during the Walpole years and no major wars between the Wars of the Spanish (1701-14) and Austrian Succession (1740-48). England was involved in five major wars during the 18th century. None took place during Walpole’s time in office.

The religious conflicts which consumed England, Scotland and Ireland during the 16th and 17th centuries began to calm during the early 18th century. There was also a new royal family. In 1714 George I became the first of the Hanoverian kings. Crucially, he and his descendants were Protestants. Walpole saw the reign of George I and the consolidation of his son, George II.

Walpole was one of the key politicians in a century that mattered to an influential generation of English historians, including Sir John Plumb and Sir Lewis Namier. To quote Plumb again, Stubbs, Lecky, Freeman, Maitland and GM Trevelyan “discovered in English history the growth of liberty, the development of freedom, of representative government, of a two-party system, of the Cabinet and Prime Ministership”. Looking across the Channel they contrasted this with absolutist regimes in France, Prussia, Austria-Hungary and Russia, among others. In the words of Michael Bentley, this Whig Interpretation “lent to English history a special pedigree, one that instilled a distinctive temper in the English nation (as Whigs liked to call it) and an approach to the world [which] issued in law and lent legal precedent a role in preserving or extending the freedoms of Englishmen”. Walpole was a key figure in the eighteenth century, a time when the peculiarities of English history were established. This was confirmed by the Anglo-American alliance and Roosevelt’s Four Freedoms during the Second World War, which led a new post-war generation of historians to see something special in 18th-century England and its greatest prime ministers.

Finally, Walpole’s strategy of keeping Great Britain at peace contributed greatly to the country’s growing prosperity. This was the other distinctive feature of histories of 18th-century England: the first industrial revolution, the agricultural revolution, the rise of entrepreneurship and a new commercial culture.

It is no coincidence that words like “stability”, “liberty” and “commercial” feature in the titles of the main textbooks of English 18th-century history published between 1977 and 2000.

But in the 1960s and 1970s, Marxist historians such as EP Thompson, George Rudé and EJ Hobsbawm introduced a new approach to the subject, with its emphasis on a new radical social history: “The Crowd in History”, “the poor stockinger, the Luddite cropper, the ‘obsolete’ hand-loom weaver, the ‘utopian’ artisan”.

And now, colonialism and slavery are taking centre-stage in classrooms and newsrooms around the country. The 18th century of Namier and Plumb is over. There are four references to the slave trade in Plumb’s England in the Eighteenth Century (1950), seven in Roy Porter’s English Society in the 18th Century (1982). Now there would be many more.

One lesson we could learn from this is that every generation reinvents its own version of the 18th century. Walpole was the key figure in a significant version of the mid-20th century, but seems increasingly irrelevant in more recent accounts and certainly in today’s. 2021 was a bad time to try and celebrate his 300th anniversary. Too white, too male, too posh.