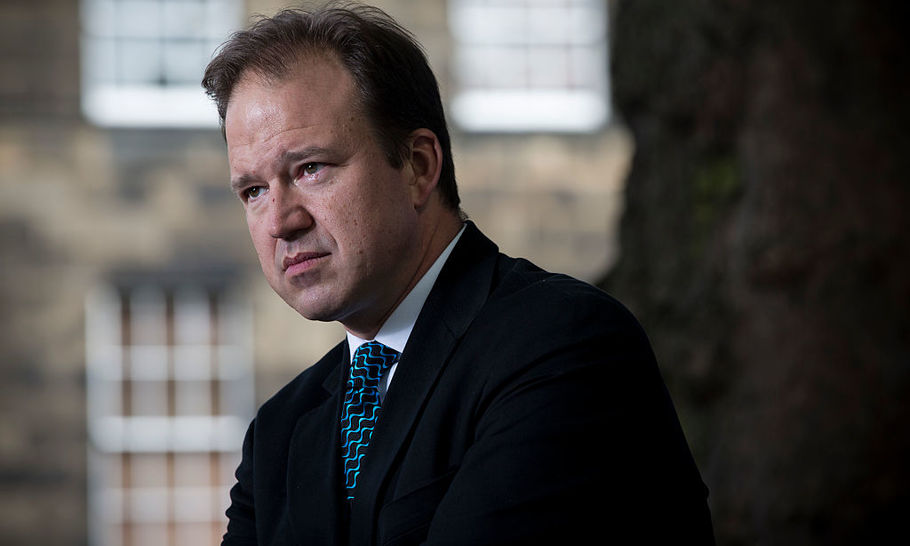 It is clear that the Covid-19 pandemic is moving into a new phase. The initial crisis is over, but a long war of attrition against the coronavirus is just beginning. Instead of damage-limitation, the emphasis now is on both prevention and cure. From today, facemasks in shops, banks, post offices, train stations and airports are compulsory. In September, the NHS will offer flu jabs to the over-50s, children, the vulnerable and many more — some 30 million in all. As winter approaches, more public health measures are doubtless in the pipeline.

Even more importantly, research on both the Covid-19 vaccine and treatments is powering ahead. Indeed, with their breakthroughs on the steroid Dexamethasone and vaccine trials demonstrating immunity, the boffins at Oxford and other British universities are ahead of the game. As the leading American economist Tyler Cowen writes in Bloomberg Opinion , “the Brits are on track to save the world”.

The question for the Government should be: how could the UK leverage its world-beating record in biomedical research into an economic revolution? Having gone from boom to bust in just six months, Britain urgently needs to generate the momentum for the much-touted “V-shaped” recovery. The best formula for bouncing back is to build on the success of collaboration between pioneering universities and the pharmaceutical industry. Without the support of the British drugs company AstraZeneca, for example, the Oxford Recovery team led by Professor Sarah Gilbert would not be leading the race to find a reliable vaccine for Covid-19.

Government, too, needs to play its part in funding research, as it has been doing. In the past, such state involvement has had a mixed record — think of the ill-starred corporatism of the 1970s, for example, or the dubious public-private partnerships of the Blair-Brown era. Fortunately, the present administration understands that “picking winners” is not the job of ministers, but of the market. Institutions of the calibre of Oxford, Cambridge, Imperial College, London, and other Russell Group research universities already generate around £100 billion a year for the economy. They could, however, do much more. The question is: how?

Hitherto, higher education has been something of a Cinderella in Government. In the last decade, ministerial responsibility has been moved from the Education to the Business Department and back again. It has never had a minister of Cabinet rank, though several charismatic individuals have held the brief over the decades, including George Walden, Robert Jackson, David Willetts and Jo Johnson. The present Minister of State, Michelle Donelan, is able but has had a lower profile. Events make this an opportune moment for a change in leadership of this vital sector.

There is a broad consensus that the next Cabinet shake-up should be more than just a reshuffle. The merging of DfID and the Foreign Office creates a vacancy at the Cabinet table. It would send out a powerful signal — a global as well as a national one — if the Prime Minister were to create a Cabinet-level Department for Research, with responsibility for universities, science and the humanities.

Most of the new Secretary of State’s brief would be detached from the Department for Education, which will have its work cut out repairing the damage caused by school closures since March. Business and Culture should also be asked to relinquish a few of their responsibilities (both departments are already overburdened with them) in order to give the new ministry coherence and influence. They might include the role of championing free speech and other liberties in the humanities and social sciences, for example, or removing immigration barriers for researchers. Above all, the new Research Secretary should bring together key players in business and academic life, while also addressing the challenge that universities will face to become less dependent on Chinese students. Some prestigious institutions, such as the University of Manchester, could go bankrupt if sanctions were applied to Beijing and this lucrative source of fees were to dry up.

So who should step up to the plate as the inaugural Secretary of State for Research? There are several good candidates on the front bench, but only one who is outstanding: Jesse Norman. As an accomplished writer and public intellectual, he has the clout to make the case for universities, but also for reform within them. If he weren’t a politician, his books on Edmund Burke and Adam Smith would qualify him for a chair in political thought at any university in the country. As Financial Secretary to the Treasury, he has a good grasp of the public finances and he stood out during the Brexit debates for his calm and considered contributions. Last year some of his Tory colleagues urged him, indeed, to stand for the leadership; though he wisely declined, he is highly respected in the Conservative Party and beyond.

By coincidence, Jesse Norman is married to Kate Bingham, a leading executive in the private health sector who in May was appointed head of the Government’s UK Vaccine Taskforce. She is also the daughter of the late Tom Bingham, one of the most distinguished judges of recent times. Fortunately a conflict of interest is unlikely to arise. In any case, such formidable duos have been seen before in politics; one only has to think of Ed Balls and Yvette Cooper, for example.

With a powerful new minister to bang the drum for research as the vanguard of economic recovery, Britain would be playing to its greatest strength. Tyler Cowen is right: with a concerted research effort to win the war on Covid-19, the Brits are on track to save the world. The research effort needs an extraordinary individual — a superman — to enable it to lead national and global economic recovery. Step forward, Jesse Norman.