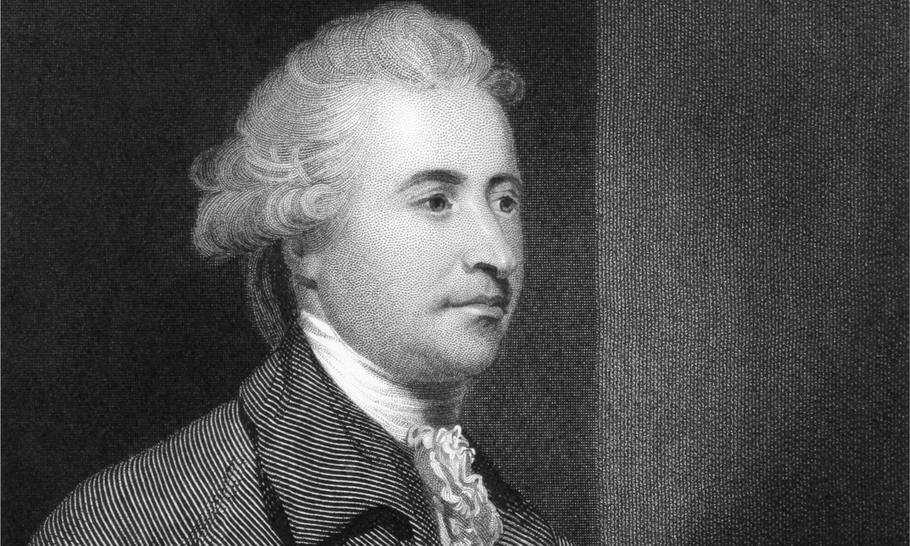 It is easy to dismiss the outrage at the prorogation of Parliament until 14 October as at best exaggerated and at worst synthetic. Exaggerated, since protestors, having prepared for a prorogation until after Brexit was completed, reacted with pre-planned outrage, even though they will have the opportunity to move a vote of no confidence and respond to any agreement or absence of agreement emerging from the European Council on 17/18 October. Synthetic, because Parliament never sits for the four weeks of conference season — and prorogation, which is routine ahead of a Queen’s Speech, merely extends it by a week.

Accusations that this prorogation is “undemocratic” come ill from those seeking to set aside the largest democratic vote in our history, let alone those who propose to sit as a so-called “people’s parliament” or form a “national unity government” excluding those representing the majority.  Claiming that a five-week prorogation creates a “dictatorship” is even more absurd from those, like the Leader of the Opposition, who have spent their lives lauding every dictatorial regime from Venezuela to the Soviet Union. And it scarcely behoves EU Commissioners to say that prorogation renders the Government “unaccountable” when not one Commissioner has ever been held to account for the Euro, creating mass unemployment throughout southern Europe.

However, the important test is not to dismiss one’s opponents’ weakest arguments but to face up to the strongest that they deploy.

There is one argument used by many Remainers that has put some Brexiteers on the back foot. Nicola Sturgeon put it as follows: given that “Brexit was supposed to be all about returning control to the House of Commons”, how can Brexiteers now support curtailing Parliament at all? Indeed, ever since the referendum, Remainers have invoked the sovereignty of parliament and MPs’ role as representatives, not delegates, to justify their opposition to implementing the referendum result and to undermine the authority of the referendum itself.

They may be hypocritical to do so, given that membership of the EU meant depriving Parliament of its sovereign right to approve, amend or reject some 14,000 laws and regulations over 45 years. But most Brexiteers do indeed revere Parliamentary sovereignty and adhere to Edmund Burke’s view that MPs are not delegates but representatives, who are sent to exercise their judgement on behalf of their constituents, not at their direction. So they often find it difficult to justify attempts by the executive — be it prorogation, limiting opportunities for debate or ignoring motions which lack legislative force — to thwart the Remainer majority in Parliament.

In fact, such measures are perfectly justifiable — as long as we recognise that it is the people, not Parliament, which is ultimately sovereign.

The confusion arises from the use of the term “parliamentary sovereignty”. It is shorthand for saying that the electorate normally lends its sovereignty to MPs for the duration of a Parliament to exercise on its behalf. Sovereignty may indeed usually reside in Parliament, but it belongs to the people.

Once we recognise that fact, two consequences follow. First, where the voters exercise their sovereignty directly through a referendum, direct democracy obviously takes precedence over indirect democracy. Where the electorate has been left to decide on an issue directly, while Parliament and Government have both promised to implement its decision, it is the duty of the executive to use whatever powers it has to fulfil that promise, even if a majority of MPs want to renege on their pledge.

Second, since the people only lend their sovereignty to MPs for the duration of a Parliament, the people expect to get it back at the end of each Parliament. During that Parliament, MPs can and should use their judgement as Burke prescribed on all the issues for which it is responsible. In making laws, levying taxes or initiating expenditure, as Burke said: “Your representative owes you, not his industry only, but his judgement, and he betrays, instead of serving you, if he sacrifices it to your opinion.” But the one thing that MPs cannot do, without the express approval of the electorate, is to give away any of the sovereignty which the people have temporarily leant to them. Burke himself asserted precisely that: “The House of Commons cannot renounce its share of authority.” And: “A monarch may abdicate for himself but not for the monarchy.”

The original decision to join the European Economic Community involved ceding some sovereignty and this was endorsed, albeit retrospectively, in the 1975 referendum. Unfortunately, subsequent tranches of sovereign powers were ceded to European institutions in the Single European Act and the Treaties of Maastricht, Amsterdam and Nice without the permission of the electorate. This roused increasing resentment among voters, so that all three parties promised a referendum to ratify the Constitutional Treaty. But Labour and the Lib Dems reneged on that promise once it was renamed the Lisbon Treaty. Resentment grew and when over three million people voted for a party whose sole policy was to introduce a referendum, David Cameron promised he would hold one.

In short, even in Britain’s representative democracy, referendums are justified —indeed essential — if Parliament wishes to “renounce its share of authority” and cede some of the people’s sovereignty to some external body. Once a referendum has been held, the people’s sovereign decision prevails over parliamentary opinion; and if Parliament tries to renege on that decision, it is the duty of the executive to use its powers, including its prerogative powers, to implement the democratic decision of the electorate.