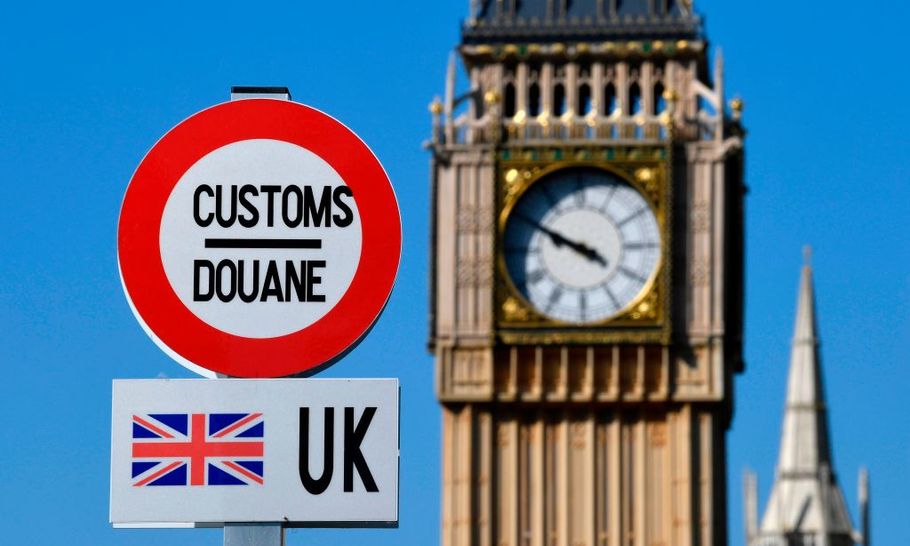 One of the biggest red herrings in this year’s Brexit threnody has been the endless words wasted on the question of an extension at the end of June. A completely artificial argument has been created by supporters of Dominic Cummings’s hard / no-deal Brexit coterie, and those like Ed Davey and Caroline Lucas who say that an extension of the talks into 2021 must be proposed this month in order to protect the economy from Brexit disruption on top of Coronavirus.

Some EU legal experts have insisted on the purity of the EU Treaty’s Article 50, which holds that one extension and one only is allowed once the UK has left the EU. This was accomplished at the end of January when we ceased to be a signatory to the EU Treaty.

The Article 50 process allows a little breathing space, but in truth no one who looks at the totality of laws, regulations as well as customs and practices that have linked Britain to Europe since 1973 could ever have thought all of these could be refashioned into a new treaty in six months, let alone twelve.

Australia and New Zealand have been negotiating on trade in fruit since 1921 and the EU and Switzerland have spent the last three decades haggling over their relationship ever since the Swiss voted Nein to joining the European Economic Area in 1992.

There is no need to make a fetish of 30th June. If Britain does not request an extension by then it simply means that talks continue for the rest of the year.

Britain as an independent sovereign state can decide its destiny when it wants. We can talk or we can walk. Today, another round of Zoom negotiations begins. Right now the talking is close to pointless as no international treaty can be hammered out without face-to-face contacts between negotiators. They then have to refer up to their superiors, hold meetings that never happen, and go out for a coffee to find words to get over seemingly impossible conflicting positions.

No one in a single EU capital and hardly anyone in Brussels is paying attention to Brexit. Instead, they are focused on mitigating the effects of Coronavirus and how to rebuild what will he a shuttered and shattered economy, from Galway to Galicia. The virus is neither a Leaver nor a Remainer. The problems Boris Johnson faces are the same as Emmanuel Macron, Angela Merkel, Leo Veradkar or Pedro Sanchez.

Brandishing the threat of a no-deal Brexit, either as a Remainer bogeyman or a Brexiteer nirvana is childish. Britain should adopt Churchill’s policy that jaw-jaw is better than war-war and keep talking calmly through the summer and into the autumn to find solutions that do not damage economic links. They must also ensure that the UK’s draft treaty allows British business executives and professionals to work freely in Europe, and that it maintains police and security agency access to European data on criminals and terrorists.

Those talks can continue into 2021 if needed. Our classicist prime minister should recall the watchword festina lente. We have left the EU. There is no need to hurry things along just for the sake of an artificial deadline.