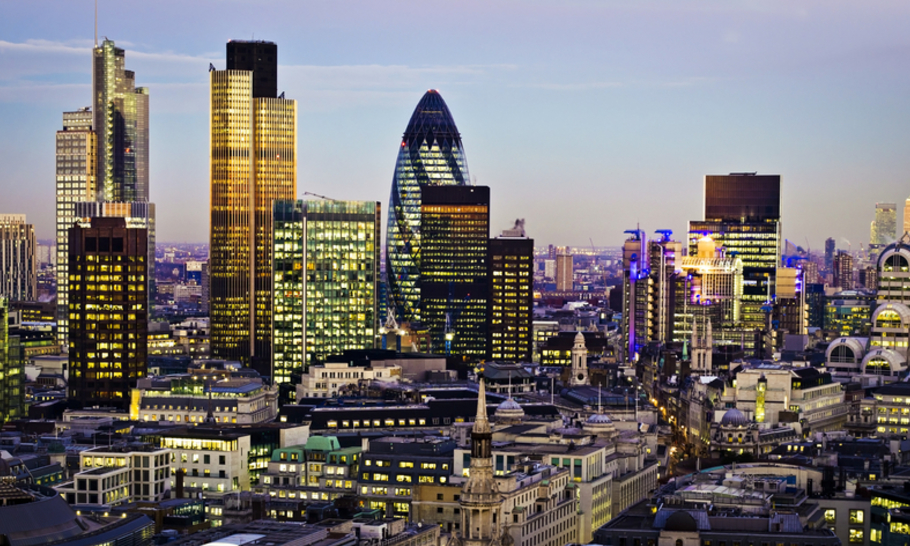 With a significant Conservative majority, free marketeers can breathe a collective sigh of relief. But, far from taking a step back, business must become more engaged with government and much better at making the case for the contribution that business can make to society and the economy.

In our soon-to-be post-Brexit world, business will need to get used to having a bigger say in how the country develops. Instead of dealing with the EU, there are 650 politicians in Westminster that can and should make things happen.

Despite being the party for business, the Conservatives’ election campaign was light on ideas to support of free enterprise. Instead, Johnson proposed a big increase in spending, put entrepreneur’s relief under review and scrapped plans to reduce corporation tax.

While spending may sound good, it often isn’t the best way to grow the economy. The best way to build growth is to allow people to keep more of their own money. Rather than looking to tax and spend, Boris should introduce a range of policies to unleash the power of the free market.

It is also up to business to argue for what it needs. In doing so, it should reassert the role of free enterprise to support all people to enjoy freer, happier and more prosperous lives.

Now that the Conservatives have a secure hold on power, they should introduce a raft of pro-business and consumer-friendly reforms. First, both tax and regulation should be simpler for small businesses. A Centre for Policy Studies (CPS) study has shown that 75 per cent of small businesses surveyed thought the tax system was too complicated.

Next, the government should allow businesses to write off the cost of investments in technology. This tax relief would encourage greater investment and also enhance productivity, which has been stagnant for a decade.

Third, the Government should opt for a more open immigration policy that enables businesses to pick and choose the employees they need. Demonstrating the positive impact of immigration, a study from the Entrepreneurs Network found that foreign-born business owners are job creators.

Fourth, regulations should be changed to promote innovation. The government should learn from its earlier approach to fintech. Here, regulators opted for a light touch. As a result, the UK is now a global fintech leader and home to some of the fastest growing firms worldwide, providing jobs and tax revenues.

Lastly, the government should support free trade worldwide. This means leaving the single market and the customs union so it can liberalise trade and do deals globally. It also means reducing visible trade barriers, such as tariffs and invisible ones, such as standards, among other areas.

But we shouldn’t be looking just to the government to shape our commercial world. If we get Brexit out of the way, what UK businesses think and do will be critical in many of these areas. Businesses need to be better at making the case for free enterprise themselves.

Many have been too quiet for too long. In that vacuum, other groups have been allowed to control the narrative and present businesses as greedy and corrupt. To change minds in the public at large, we need to do four things.

First, in a post-Brexit Britain, business should have a more practical discussion about what it is for and what it needs. For instance, the food and drink industry has been against Brexit because it needs foreign workers to make and serve food. It must now make its case to the MPs in Westminster with the power to effect change. Put simply, business should become more involved.

Second, we need to make the moral case for free enterprise. Free enterprise allows us to decide how to spend our time and talents to shape our lives, to take risks, innovate, and, quite often, make sacrifices to earn our success.

Third, to appeal to the public at large, we need more palatable messengers. Alongside politicians and lobby groups, we need the millions of small business owners, and the many people who benefit from business through enhanced opportunities, to make the case as well.

Last, business must tell better, more compelling stories. These stories must paint a real vision of business and set out what the UK economy is capable of.

Many have forgotten this. Some are too shy to voice it. But with the right policies and the right support, we might just be able to rekindle a new period in which free enterprise is appreciated for what it is.