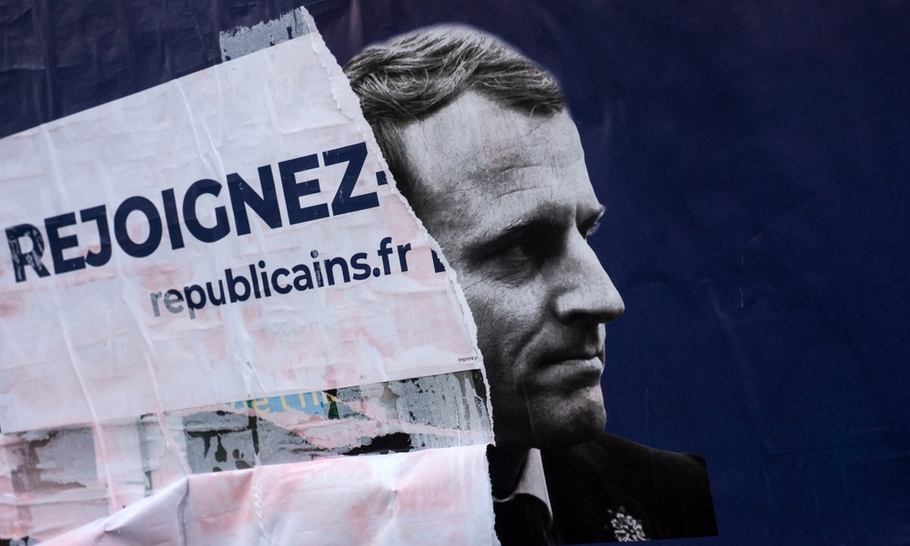 I am glad to report to readers of TheArticle that we got it right. On 6th September last year, I wrote in these pages: “As the Macron-hostile UK press seeks to portray him as beset by opposition in the streets, from the gilets jaunes to today’s anti-vaxx protests — often with overlap and support from both the hard-Right and the far-Left — the average French voter seems unmoved. In fact, he is on track for re-election.

“I was struck by this on a two-week swing through France last month. No-one is passionately for Macron. But when asked who they would put 100 euros on to be the next President of the Republic, most told me ‘Emmanuel Macron’.”

Yet to read much of the British press or listen to the very thin coverage of the French election on the BBC, with hardly any reporting by other TV or radio news programmes, one had the impression that Macron was in serious trouble and Marine Le Pen a serious challenger.

In fact she lost by 58.5 to 41.5 per cent, one of the greatest margins of any French presidential elections in the 64 years of the Fifth Republic. Only her father did worse in 2002 and she herself scored worse in 2017. Marine Le Pen had about as much chance of winning as Jeremy Corbyn did in the British general election of 2019.

There was a time when the London press took France seriously. Newspapers had properly staffed bureaux there. Now, most comment about France — whether on the Right in the Spectator and Daily Telegraph or on the Left in the New Statesman and Guardian — is written by writers with an axe to grind. It is a long time since I read anything in the New Statesman or in the Guardian comment pages about France which remotely corresponds to the country I lived in for 15 years, where my children were born and which I love nearly as much as I love my own country.

That is all by the by. There are now ten questions arising from Emmanuel Macron’s defeat of Marine Le Pen:

1) Is this the end of the French hard Right’s decades-long attempt to leave the European Union and impose nasty, harsh conditions upon French Muslims?

2) Will the National Assembly elections in June be a kind of third round, with Macron unable to get a majority, name a prime minister to form a government and get through his legislation?

3) Is Macron’s post-party political philosophy going to grow in strength or do parties still have a role in democratic politics in France?

4) What new initiatives, if any, can Macron launch on Putin’s invasion of Ukraine? (Marine Le Pen was so compromised on this that we learned almost nothing from their television debate about the President’s own ideas.)

5) In 2017 at the Sorbonne, Macron launched an ambitious programme for greater European coherence on defence and security, which he defined as “European Strategic Autonomy”. Can he new put flesh on this concept against the background of war in Europe?

6) What will Macron’s relationship with Germany be? Since the de Gaulle-Adenauer partnership 60 years ago, France and Germany have dominated Europe, often making concessions on each other’s national priorities in order to act as one. Today Germany has a troika coalition government — Social Democrat, Green, Liberal. Can it work well with a unitary, virtually one-man French government, now confirmed by voters?

7) How does Boris Johnson relate to a President Macron who will be firmly in office until 2027? Can the British PM drop his sneering and snarking at France and fashion a new entente amicale?

8) Will French political parties come back to life? The elimination of the classic centre-Right, Socialist, far-Left and Green party candidates in this election was remarkable. They imploded, chose poor candidates, and efforts to derail Macron failed miserably. Yet in five years, thanks to a constitutional amendment of 2008 limiting French presidents to two consecutive terms, Macron will go. What party systems will be in place then? Or are we moving to a politics of personality in place of party?

9) On Brexit, France is Britain’s key nation. European trade with the UK flows through France. British citizens have got used to travelling to France, working there, buying a time share or a holiday home or retiring as if they were in Britain. The pandemic travel restrictions shut much of that down, but soon the new Brexit rules will bite on ordinary Brits. Can London achieve a bilateral deal with France to allow a return to normal relations, such as existed in decades before Brexit, and what does Britain offer in return?

10) Churchill, who loved France and was willing to create a joint UK-French citizenship in 1940 to unite the two nations to meet the challenge of German aggression, used to say: “Britain’s political weather comes from Europe.” Does Macron’s re-election reinforce that point? The UK has to have a relationship with France, in or out of the EU. Who in politics and amongst opinion-formers and influencers in Britain (or France) thinks British-French relations are important?