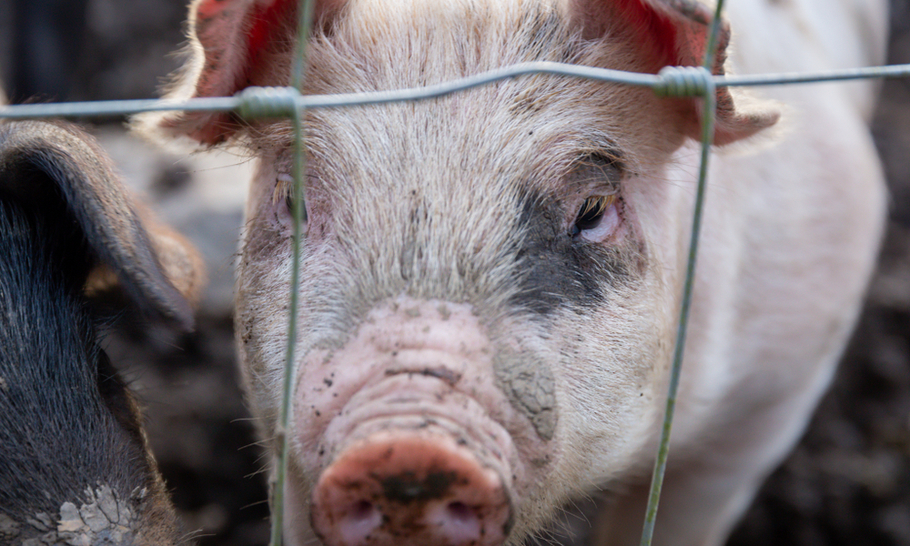 In 2017 there was a media spat after Conservative MPs rejected an unusual amendment put forward by the Green MP Caroline Lucas. This amendment stated that the UK government would continue to recognise animals as sentient after leaving the EU. When the government eventually published its draft Animal Welfare (Sentencing and Recognition of Sentience) Bill, it recognised animals as sentient beings.

But the draft Bill was so roundly trashed by the Parliamentary EFRA Committee that it was subsequently withdrawn. Neil Parish, chair of the committee and a farmer himself, was particularly concerned about whether, in accepting their sentience, the government would have a duty to consider the welfare of wild rabbits on agricultural land.

The government turned to the Farm Animal Welfare Committee (FAWC) for advice on how to work animal sentience in UK law. In its response, the committee proposed the following definition for the sentience of non-human animals: “Sentience is the capability to experience pain, distress and harm.”

The government published this advice in June 2019 — it was a striking statement. The FAWC is an expert body, but the definition is scientifically illiterate. Sentience, ordinarily and scientifically understood, refers to the capacity to experience both positive and negative mental states. But the committee had only defined it as the ability to feel negative emotion: “pain, distress… harm.”

By restricting the definition of sentience to negative states, FAWC’s proposed definition will effectively limit the duty of government to prevent animal suffering.

A wider definition of sentience, referring also to positive states, would not only be scientifically sound but would confer a broader duty on government to promote positive states.

The great majority of our chicken, bacon and pork comes from intensive farms. Such pigs and chickens are often in pain, distress and harm. And they are certainly not experiencing pleasure and joy. But according to the FAWC’s definition, this simply does not matter.

FAWC’s definition of sentience conveniently supports intensive, or industrial, or factory farming. Intensive farms do not treat pigs and chickens as sentient beings. They treat them more like machines — insentient units of production, which convert animal feed into human food.

In the 2011 bonfire of the quangos, FAWC was moved within DEFRA, which makes its advice subject to political pressure. DEFRA has a policy objective to increase food production. Recognising that pigs, chickens and other farmed species can feel pleasure and joy puts a spanner in the works if the intention is to maximise agricultural productivity.

It is striking that FAWC includes intensive pig farmers but no individuals from leading UK animal welfare organisations. The RSPCA and Compassion in World Farming are opposed to intensive farming practices, which they rightly claim cause suffering on a massive scale. A large proportion of the public — millions of British citizens — wants better welfare for farmed animals.

The Conservative Animal Welfare Minister Zac Goldsmith recently announced that the remit of FAWC has been expanded. FAWC has been renamed as the Animal Welfare Committee (AWC). The AWC will now advise DEFRA and the devolved administrations on the welfare of farmed, companion and kept wild animals.

It is a serious mistake to widen the remit of FAWC to include companion and wild animals. In the UK we raise and slaughter one billion land-farmed animals each year. There are around eight million dogs and cats apiece. The number of kept wild animals is trivial by comparison. The animal health and welfare advisory landscape in the UK is in desperate need of reform.

Before its absorption by government, FAWC was a public body that was respected throughout the world. Now it must be re-established as a fully independent council. A new Animal Protection Commission, with genuine independence form the government, must be established. The Labour Party’s manifesto pledge to appoint a dedicated Animal Welfare Commissioner goes some way to addressing the problem, but not far enough.