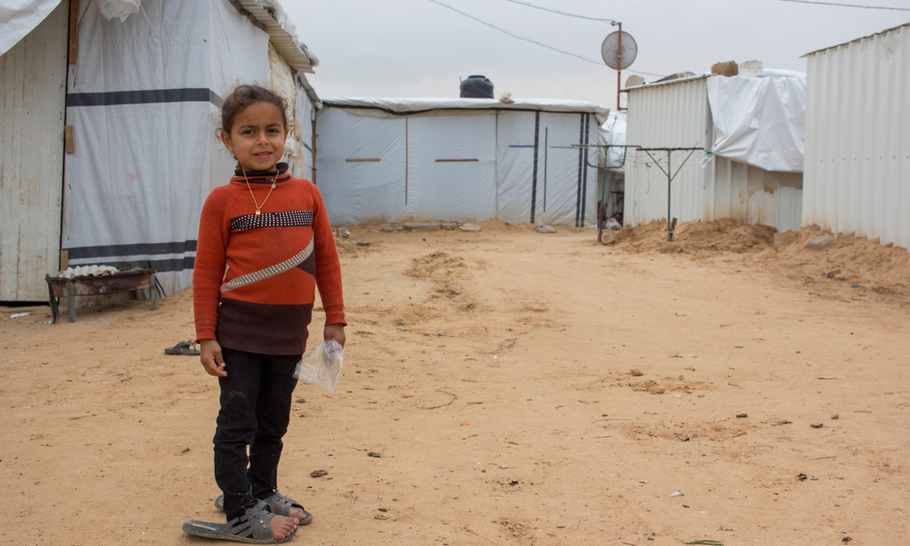 Pundits have had a field day analysing the Trump peace Middle East plan, but it seems almost to have gone unnoticed that the plan confronts the elephant in the room driving the conflict: the Palestinian “right of return”.

Like other post-colonial 20th-century conflicts, such as the Indian-Pakistani conflict and the Greek-Turkish war, the Arab-Israeli conflict created both a Palestinian and Jewish refugee problem. For the last 70 years, Arab states, with the exception of Jordan, have refused to grant Palestinian refugees full rights.

The Trump peace plan calls for a solution for both Jewish and Palestinian refugees. It states that “Palestinian refugees, who have suffered over the past 70 years, have been treated as pawns on the broader Middle East chessboard, and empty promises have been made to them and to their host countries. A similar number of Jewish refugees were expelled from Arab lands shortly after the creation of the State of Israel, and have also suffered.”

The plan understands that, absent a humanitarian solution to the Palestinian refugee problem, the conflict will never end. For the first time the plan tries to come up with a “just, fair and realistic” solution that does not involve even a token return of Arab “refugees” to Israel. There shall be no “right of return” to Israel for Palestinian refugees — code for overwhelming the state of Israel with millions of “refugees” and their descendants. The “refugees” will be absorbed in their host countries or in a state of Palestine in the West Bank and Gaza.

An innovation is that the plan suggests that Israel ought to be compensated for absorbing Jewish refugees.

Some resent the comparison between the two sets of refugees — Palestinian refugees are the by-product of a war their side started and lost. The Jewish refugees were innocent non-combatants far from the theatre of war, deliberately scapegoated by Arab regimes because they happened to share the same religion and ethnicity as Israelis.

Others have criticised the plan for affirming that “a just, fair and realistic solution for the issue relating to Jewish refugees must be implemented through an appropriate international mechanism separate from an Israel/Palestine Peace Agreement.” Quite what this international mechanism might be is not specified. Observers fear that any agreement between Israel and the Palestinians, that detaches justice for Jewish refugees from the main peace agenda, will end up kicking the Jewish refugee issue into the long grass.

The underlying premise behind the “separate international mechanism” approach is likely to be that the Palestinians are not responsible for the Jewish refugees. The Jewish refugees ought to be compensated by the Arab regimes that dispossessed and expelled them. But this is to ignore the key role played by the Palestinian wartime Mufti of Jerusalem in turning the Palestine question into a pan-Arab issue. Goaded by the Mufti, seven Arab League states went to war with Israel in 1948 — a regional war that created both sets of refugees. The logical conclusion is that a regional agreement ought to be signed that deals with both issues simultaneously.

Another disappointment is that nowhere does the Trump Plan mention the International Fund proposed by President Clinton at Camp David in 2000. This was intended to compensate individual refugees for their lost assets, both Palestinian and Israeli. It would have also had the virtue of compensating Jewish refugees who settled outside Israel.

Whatever its shortcomings, the Trump Plan is not intended to do more than sketch out the broad outlines of a deal. It has tried to grapple with the key refugee issue — and for this alone deserves praise.