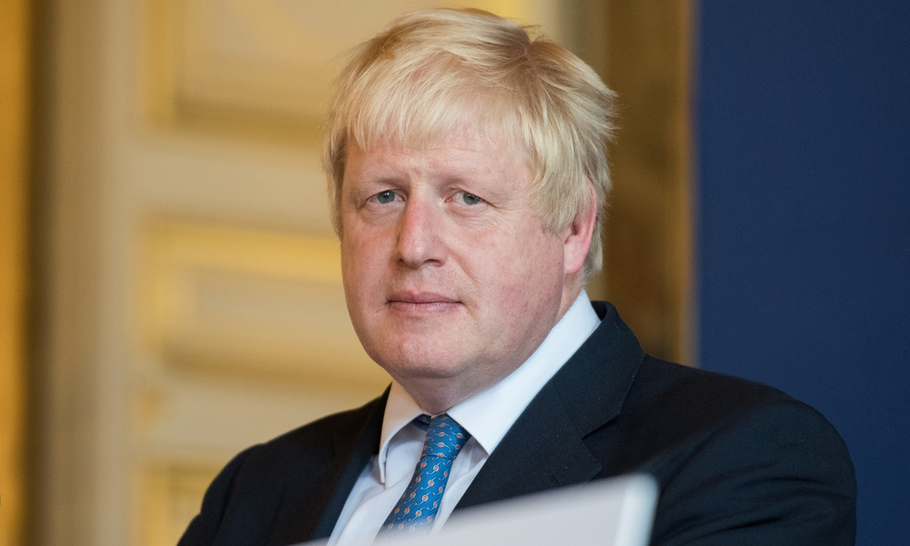 By the time you read this Leading Article, we may know the date of the Prime Minister’s departure. Theresa May will stay on until after President Trump’s visit and the D-Day anniversary in June. But we probably won’t know the name of her successor until July. Even so, the overwhelming favourite is already clear: Boris Johnson.

Let us assume that it is indeed Johnson who will inherit Mrs May’s dire legacy. There will be a host of problems waiting in his in-tray, but two related ones will command his (somewhat unreliable) attention. One is, obviously, Brexit. The other is the Brexit Party.

The solution to both problems is for Britain to leave the European Union by October 31, the deadline agreed after a second extension. Would a Boris Johnson government be forced to plead for a third extension? He will wish to avoid that at almost all costs. But yesterday Jean-Claude Juncker warned that he was expecting just such a request from whoever occupies Downing Street by next October.

“I am getting fed up because we are waiting for the next extension,” the EU Commission President grumbled. “What I don’t like in the British debate is it seems more important to replace the Prime Minister than to find an agreement among themselves.”

By now we British are used to Juncker’s criticisms. In Brussels, where nobody ever resigns or gets sacked, they simply don’t understand the notion that Mrs May can’t deliver Brexit because she has lost any authority in her party or her Parliament. Replacing the Prime Minister is indeed more urgent than yet more talks with a Labour leader who has no intention of agreeing on Brexit, or anything else, with any conceivable Tory leader.

Assuming that Boris Johnson means what he says, he will seek to leave by or even before October 31, with or without a deal. To do so, he will have to persuade his own party, its DUP allies and any Labour MPs with Leave-voting seats to support him in threatening the EU with a no-deal scenario in order to extract concessions, particularly on the Irish backstop. He will have to be prepared to withhold the £39 billion promised by Mrs May and risk the consequences of disruption to trade, tourism and the rest of the economy.

What we know about Johnson suggests that he is not a gambler, but a cautious politician whose policies are less radical than his politics would imply. As Mayor of London, he did a good job on crime (in contrast to his successor, Sadiq Khan) and the 2012 Olympics. As Prime Minister, we could expect more bread and circuses: he might borrow Dominic Raab’s idea (which is really Nigel Lawson’s) of cutting a penny off the basic rate of income tax at every Budget. And there would be echoes of Tony Blair’s “Cool Britannia” gesture politics. What he would not do is to repeat the austerity measures of the Cameron-Osborne era. Boris Johnson himself is more of a Reagan than a Thatcher in his instincts: his grasp of economics is hazy at best, but he would probably be guided by more knowledgable colleagues. With Liz Truss in the Treasury we might see a return to the freedom agenda of Thatcherism.

A no-deal Brexit would be a gamble, but Johnson might find himself with no choice but to take that risk. The reason is, of course, the threat posed by Nigel Farage’s Brexit Party to the survival of what has been Britain’s dominant political organisation for two centuries: the Conservative and Unionist Party.

Unless Johnson gets Britain out of the EU by the end of the year and shoots Farage’s fox, his honeymoon could be even shorter than Mrs May’s. Even before the results of yesterday’s European election are published after Continental polls close on Sunday, Tory MPs are already panicking at the prospect of losing their seats. They may lose their shirts, too.

Writing in the Times today, Iain Martin speculates about how the Tories could buy Farage off. Rightly, he says that it is too late now to offer him a peerage. After the referendum, Farage was reported to be furious that such an offer was not forthcoming. Mrs May evidently thought he would use the Lords as a platform to attack her handling of Brexit. Such naïveté would be touching if it weren’t so myopic. It ought to have been obvious that a peerage would have neutered Farage, who might have been unable to launch the Brexit Party when wrapped in ermine.

Now the price of bringing Nigel into Boris’s big tent will be much higher. He has already demanded a role in negotiations with Brussels. What about appointing him Secretary of State for Brexit? It might not work. But if it ended in tears, the débacle would finish the Brexit Party. If he succeeded, it would become redundant. Either way, Johnson would have the satisfaction of knowing that his most dangerous rival was on the inside of his tent, p***ing out, rather than on the outside, p***ing in.