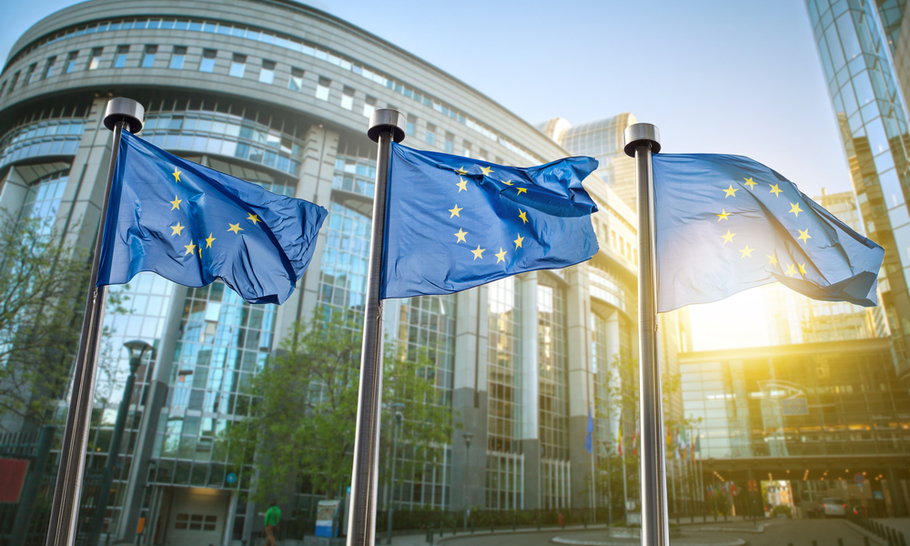 The informal European Council summit in Sibiu, Romania, was meant to be a ‘Brexit-free’ meeting about the EU’s future after the UK leaves. Ironically, it has ended up taking place before the UK has even left.

The goal of the meeting was not to agree on any formal detailed documents, but to begin debates about the future strategic agenda of EU institutions, including the processes of choosing the next chiefs of the European Commission, Council and Central Bank.

In fact, the summit ended up being largely symbolic, as expected. After a brief discussion, the 27 leaders agreed on a vague declaration of ten commitments which include staying “united, through thick and thin,” always looking “for joint solutions” to common challenges, safeguarding EU values, protecting EU citizens and strengthening the EU’s role in the world by being a “responsible global leader.”

At this point, with the UK leaving and the EU facing several challenges, both internal and external, it was crucial for the EU27 to demonstrate their unity, even if at a very low level level. But the platitudes and warm sentiments don’t disguise the face that in the coming months, the EU faces very difficult decisions about its ‘life after Brexit’. Deciding upon the strategic agenda of the EU and the future heads of institutions will be a real test of EU leaders and their much-flaunted ‘unity.’

The real challenge now is to actually agree a road map of concrete goals for the next EU institutions. Anything more detailed would have been difficult to agree. As the summit itself demonstrated, European leaders have different priorities for the EU.

Eight Western European member states came to the meeting with an ambitious proposal to tackle climate change, which was endorsed by Latvia, but opposed by several others (including Germany) and ended up not being adopted.

Meanwhile, Austrian Chancellor Sebastian Kurz arrived at Sibiu arguing for EU treaty reform, an unpopular idea with other leaders as it would lead to an even more complex bargaining process.

In past months and years, the lack of European unity has been obvious in areas from migration and asylum policy, the next long-term budget, and responses to global crises such as the situation in Venezuela (on this last issue, the EU failed to issue a joint statement supporting opposition leader Juan Guaidó).

In January 2019, Romania took over the rotating presidency of the Council of the EU until June, and set a number of ambitious tasks to be achieved during this period. But up until now not much progress has been made. On migration for instance, the only achievement was April’s agreement to reinforce the EU’s external border protection, while distribution of asylum seekers within the EU remains a controversial topic and a real test for the EU’s unity.

Another challenge for unity will be to decide the process of how heads of EU institutions will be nominated. Even before discussing potential candidates, the very process of selecting a Commission President is contested. Some leaders, such as French President Macron, remain strongly opposed to the Spitzenkandidat system, where the candidate of the largest political group in the European Parliament becomes the Commission President.

Others, like Kurz and German Chancellor Angela Merkel, believe this would be the most democratic way to respect the EU treaties, which state that the results of European elections should be taken into account when the Council nominates a Commission President. These leaders support German MEP Manfred Weber, the candidate for the European People’s Party group, set to remain the largest group in the Parliament after the elections.  Weber remains a controversial candidate, due to his nationality, his political background, and his lack of high-level experience.

Another summit will be held on 28 May to assess the results of the European Parliament elections and begin the process of nominations for the Union’s top jobs. In 2014, it took three months to decide on this matter. This time, European Council President Donald Tusk is determined to make the process more effective, and to reach agreement by the summit in June.

But we should not expect a breakthrough. European Parliament elections are likely to result in a more fragmented Parliament, which sets the scene for a complex and lengthy process of negotiations in the Council.

The unity of the EU27 declared at Sibiu will be put to a number of serious tests in the coming months: slow budget negotiations, uncertainty about when (or whether) the UK will be leaving, and tough decisions about the heads of EU institutions. The easiest part – to symbolically show that there is a EU27 consensus for the post-Brexit future – is done, but the harder task of agreeing on details is waiting around the corner.