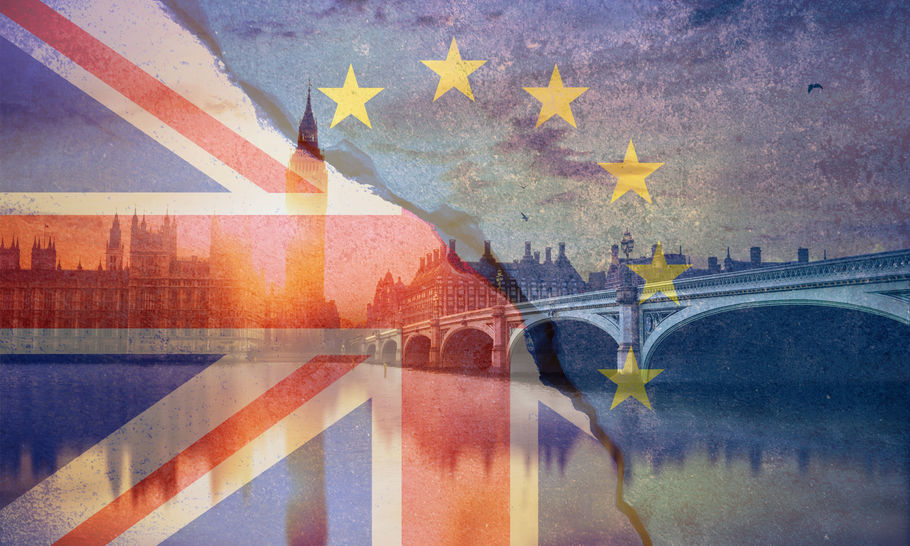 The 2016 Brexit referendum result, which meant that the United Kingdom would leave the European Union, was perhaps the EU’s greatest existential crisis since its formation. Many thought the Brexit Vote would be the start of an unravelling of the ‘European Project’; after the UK’s departure would come Grexit, Swexit, Irexit and even Frexit.

Six and a half years on, and the European Union has never been so popular. A survey by the Pew Research Centre found 69 per cent of adults across 19 EU countries had a favourable opinion of the EU, (27 per cent unfavourable). Tellingly, politicians, especially on the right of European politics, have quietly dropped or dialled down anti-EU rhetoric. This popularity renaissance even reaches into the UK where only 34 per cent of adults now believe we were right to leave the EU.

The EU has never had it so good.

This peak in EU popularity is not because of a chastened institution reforming and learning lessons of 2016. It has doubled down as the same flat-footed, bureaucratic, unyielding ‘blob’ it has always been. It did not do a very good job at coordinating a response to the pandemic, especially when rolling out the vaccine. The Union has been guilty of way too much fence-sitting when it comes to Ukraine. Brussels is an ever-increasing gravy train, with the scandal and controversy that follows; Qatargate an ongoing example.

But the UK has made the EU look good. In part because Brexit has pulled into focus the benefits of the European Union now we’ve left; such as access to the largest free trade block in the world and softer measures such as influence through association. Since 2016 UK has also managed to shoot itself in the foot time and time again. The rest of the world have looked aghast (or cried with laughter) at the way the UK political establishment has struggled and sometimes imploded since 2016. The British Parliament, traditionally seen as the mother of democracy and the embodiment of elected stability, has pulled itself to pieces over extracting the country from the European Union. It is the Tory Party that is now facing an existential crisis for survival, not the EU.

The UK economy has taken a mauling since 2016 – specifically from 2018 when a soft Brexit was taken off the table. The simple fact is, the hard Brexit we are now living with erected trade barriers around the UK economy and that is a nightmare for businesses and foreign companies that used Britain as a European base. It has bumped up the price of imports, adding to a ‘cost-of-living crisis’. Exporters are fighting with one hand tied behind their backs, with tariffs making products from the UK more expensive and mired in red tape. It has exacerbated labour shortages with implications throughout the whole economy. It placed a barrier down the Irish Sea so Northern Ireland is split precariously between the rest of the UK and the Irish Republic.

But things are changing.

The UK stance has dramatically changed. The hard Brexit dream, and a wider Libertarian Right, died when Liz Truss left Number 10. Some define the Libertarian Right as the Britannia Unchained ginger group found in the parliamentary Conservative Party. Others a loose-knitted group of ideologically similar individuals and institutions who believe in a small state and individual freedom. And then there are those who see the Libertarian Right as an unscrupulous right-wing cabal of tech billionaires, industrialists, city spivs and spies who control a collection of dim-witted politicians on the right of the Tory Party. Whatever your inclination, the movement died on 25th October 2022 when Liz Truss got kicked out of power thanks to the experiment blowing up when it crashed into reality.

Rishi Sunak needs a pragmatic solution so the UK can get a workable economic relationship with the European Union. Without it, the economy will remain in the deep freeze sending him electorally up the creek. He has been helped with this task because the head bangers on the right of his party and in the media have largely had enough of Brexit. They now have bigger beasts to slay: questioning the right of a man to call himself a woman, grappling with dinghies crossing the channel and what to do with the Duke and Duchess of Sussex. Ultimately, they no longer like talking about Brexit because it has turned into a bit of a mess and they do not know how to clear it up.

Importantly, the EU is softening. On Thursday, Leo Varadkar, the Irish Prime Minister and sometime trusted mouthpiece for the EU, shot the starting pistol to unwinding hard Brexit on the EU side. “One thing I have said in the past is that, when we designed the (Northern Ireland) protocol, when it was originally negotiated, perhaps it was a little too strict.” This is the EU saying they have got something wrong. That is pretty big from an institution that thinks, even when it is wrong, that it is still infallible. The EU is sick of flogging the UK and can see that a working relationship is better, in the long term, than purely beasting a nation for daring to say ‘no’.

Rishi Sunak will not be coming back from Brussels with a deal stating peace in our time. Both parties will salami slice Johnson’s deal into something that both can live with: micro agreements on the Irish border, flow of manufacturing parts, exports of financial services, immigration agreements, agriculture trade, energy and even fishing rights. Slowly, a new relationship will form, with such subtlety the head bangers will not understand what is happening.

You never know, this could be the beginning of the end for Brexit.