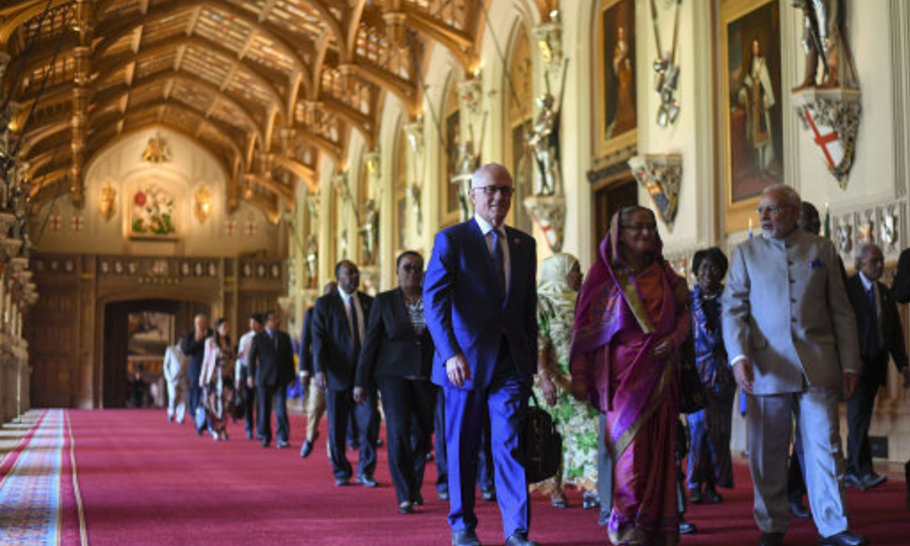 “Global Britain” is the strategy behind the recently announced merger of the department for International Development (DfID) into the Foreign & Commonwealth Office (FCO) to create — in Prime Minister Boris Johnson’s words — a “super-department”. However, at the heart of the 21st century language of modernisation lies a distinctly mid-20th century vision of Britain’s role in the world, and particularly the Commonwealth.

The ambition is clear — giving Ambassadors control of the sometimes huge aid budgets in the countries in which they serve adds huge weight to their ability to push the UK’s foreign policy agenda. The problem with this approach is also clear. It is not, as supporters of DfID fear, a huge distortion of aid — being tilted from anti-poverty programmes to trade. The far bigger problem is the underlying assumption of the “Global Britain” mindset: that the world is full of problems that only the UK can solve. And that once free of the European Union, Britain can take its rightful place again as a world leader.

The difficulty is that while the UK has been transformed — socially, economically, technologically — during the decades of its EU membership, so too has the world. Just take the Commonwealth, to which some Brexiteers look as an influential body that could be led by a newly “Global Britain”. In a world composed of three and a half power blocs — the US, the EU, China, and Putin’s Russia which plays a weak hand well and disruptively — the Commonwealth looks like club that collectively could give the UK some clout.

The thing is, since its foundation in 1926 as the British Commonwealth, it has changed a lot. It still has more English speakers than the US and China combined, but only thanks to India, Nigeria and Pakistan. Queen Elizabeth II is still the Head, and monarch of 15 of the member states but the majority are republics and some, like Rwanda, host country of the next Commonwealth Heads of Government meeting (CHOGM), have no British colonial past.

The life and growth of the Commonwealth, the closest thing the world has to a “League of Democracies” is a tribute to its mandate and its leadership, but it has outgrown its parentage: the Mother Country is one of 54, an equal member, not primus inter pares or in any other way. Except it seems in the minds of the Conservative Government. Since the appointment of Patricia Scotland as Secretary-General of the Commonwealth there has been a low-level war conducted in an attempt to undermine her. For a long time it seemed like a traditional Foreign Office response to a strong woman with a smart agenda of her own. Inquiries were conducted and cleared her. Anonymous briefings were made. She brushed them aside. Nearing the end of her first term, Baroness Scotland was heading for the normal appointment for a second term of office at this year’s CHOGM — an Afro-Caribbean woman strongly backed by African, Caribbean nations, and other countries too.

Then someone in Number 10 came up with a wheeze. Given that this year’s meeting, scheduled for Kigali, was being deferred until 2021 because of Covid, why not slip out a letter announcing that the Secretary-General’s term would be extended by a year and a new appointment made next year? The problem with this trick worthy of Flashman-era imperialists is that it is being done in slow motion in a democratic organisation — and all the members can see. And they all have a vote.

The new “Global Britain” doctrine is “no pay, no say” — and the operating assumption of No 10 and FCOD is that, since the UK pays the bulk of the costs of the Commonwealth, then it has an effective veto. However, the Commonwealth is also an organisation in which the majority of nations are part of the Global South and at a time when the Global North is accepting the truth, power and meaning of the Black Lives Matter, the old ways just don’t wash.

International power, soft or hard, depends on relationships. For the UK to work in, and with, the Commonwealth it has first to accept that it is equal amongst equals.