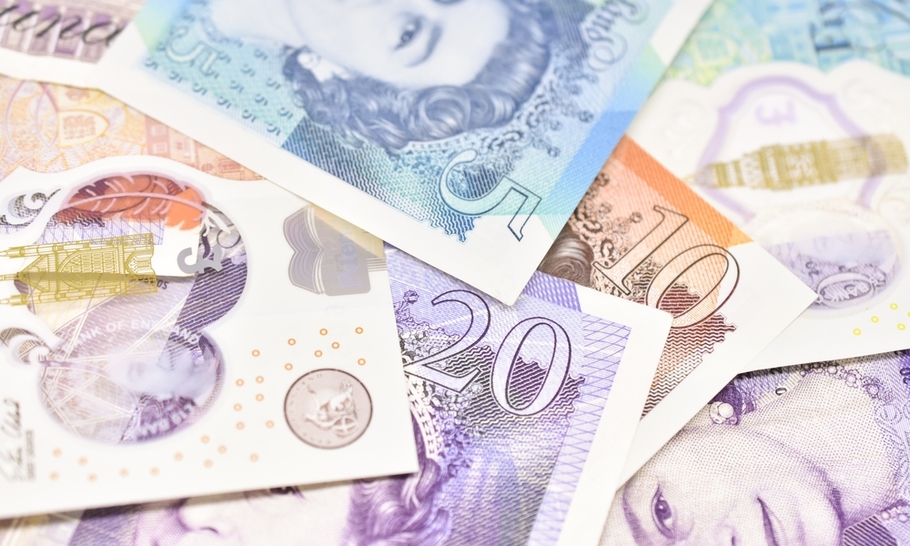 Brian Griffiths’s recent article The Spectre of Inflation examined the nation’s record on controlling inflation, and also the dangers of returning inflation. This is, at least in part, driven by the staggering increase in public spending as well as the UK’s money supply growth since lockdown. While most analysts do not see the return of inflation as an immediate threat, there is a risk that it may develop in the medium to long-term.

The figures on individual and household savings in the UK are bleak. The ill effects of that may not appear imminent. Low rates of saving impede economic growth and social stability in the medium term. This is particularly true when a large section of the population has very little to no financial reserves.

Research by Legal & General estimates that over one third of people in Britain have less than £1,500 in savings, and 15 per cent have no savings at all. The Office for National Statistics (ONS) found that young people are the worst affected group with an estimated 53 per cent of 22-29 year olds having zero savings.

Alistair McQueen, Head of Savings and Retirement at Aviva recently said “We entered the pandemic with household saving at a near 50-year low, at 5 per cent. Consumption was king. Saving was a very distant second”.

The lockdown forced a change. On one hand, it blocked a significant chunk of discretionary spending which led to a kind of “forced” saving. On the other, it placed significant pressure on households and individuals that, for various reasons, have seen their incomes dwindle. The key differentiating factor is between those that managed to maintain a steady supply of income throughout lockdown and those that have not.

It is the latter that will bear the economic brunt. The latest data from the ONS points to over 700,000 jobs losses since lockdown began in March. A report by the Resolution Foundation found that low income households are twice as likely to fund the lockdown with debt as higher income households. The average savings for those in shut down parts of the economy are £1,900 compared to £4,700 for those that can work from home.

One of the main problems facing government and the Bank of England at a macro level is an overreliance on Quantitative Easing (QE). It is simply unsustainable in the long run. Former Governor Mervyn King recently said “The argument for any quantitative easing is: do we need to expand the money supply in order to boost economic recovery?… At this stage, I still think it’s premature to argue that a big monetary stimulus is appropriate.” In other words, the Bank of England should drop QE.

The business community also views QE with a certain degree of scepticism, knowing very well that it does not represent a sustainable solution. This means that the rock bottom interest rates we see on savings accounts will probably be with us for some time to come. This is bad news for those trying to save. Government needs to recognise that, firstly, QE might cause as much social concern as it does economic relief and, secondly, there will never be a favourable economic environment for savings as long as interest rates remain abysmally low.

Yet beyond the macro picture, incentive schemes have been unattractive to a large section of the public. Savings broadly fall into three main categories: emergency savings, retirement savings, and savings to buy a first home. From Lifetime ISAs to Help to Buy schemes, none stands out as a resounding success. Each incentive shows its limitations and shortcomings when placed under scrutiny.

Let’s take Help to Buy for instance. Home ownership in the UK has been on a downward trend since the early 2000s. It reached a peak in 2002 with 58 per cent of all homes being occupied by their owners — by 2017 this figure would drop to 51 per cent (with or without mortgages).

However, the more pertinent statistic is trends in home-ownership among different age groups, with the youngest group (25-34 year olds) being the worst hit. In 1990 around 50.5 per cent of all 25-34 year olds were homeowners, by 2016 this number dropped to a record low of 24.5 per cent.

Research also suggests that Help to Buy has mostly helped those who do not really need the help in the first place. In some regions it has pushed housing prices up to the benefit of estate agents and developers rather than buyers. A Commons report found that while the scheme has encouraged the construction of new homes, only 37 per cent of all Help to Buy applicants needed the financial assistance. This implies that over 60 per cent of Help to Buy applicants could have afforded a property without the scheme. Another problem arises with the government’s right to change interest rates after five years. Meg Hillier MP, chair of the Public Accounts Committee said that “The scheme exposes both the government and consumers to significant financial risks were house prices or interest rates to change… It does not help make homes more affordable nor address other pressing housing problems in the sector”.

On a more positive note, housebuilding in the UK has been on the rise. In 2018-2019 new builds peaked at just over 240,000, the highest number in over 30 years. The Home Builder’s Federation estimates that over 380,000 are already in the pipeline but more political and legislative support is needed to reach the government target of 300,000 new builds per year by the mid 2020s. This will of course depend on further reforms to the restrictive planning system as well as broader economic growth.

The solution to a complex problem like savings begins with economics and ends with culture and society. We need an economic environment where it pays to have savings and where the activity of saving is rewarded. This stresses the importance of preventing a return to the high inflation of the 1970s. As Brian Griffiths remarked in his article, “Inflation seems a more abstract concept than unemployment, but it can have just as devastating an impact. Living through that period and witnessing at first hand the corrosive effects it had… Carefully managed savings were eroded; reckless borrowing was rewarded”. It is also worth pointing out that savings and spending are not mutually exclusive: one does not necessarily come at the cost of the other. In fact, the presence of savings contributes to a longer-term stable level of spending for households and individuals.

Finally, we need to foster a culture of saving. We need to make savings an attractive option again. This goes beyond economics and into civil society where the practice of saving should once again, be seen as a commendable virtue. A virtue where individual morality and prudent behaviour is manifested in the management of financial affairs.

What could a Savings Movement for today look like? Perhaps it is a question that requires greater attention from those in public office. When Chancellor Rishi Sunak presents his autumn budget (which he should certainly deliver despite the uncertainties of a second wave), he should outline a positive strategy for the medium term to encourage greater saving.

We must grasp the notion that savings (and saving) are essential to the wellbeing of society. With greater public recognition of that fact, generations to come will be that one step closer to financial security and British life will have a greater chance of flourishing.