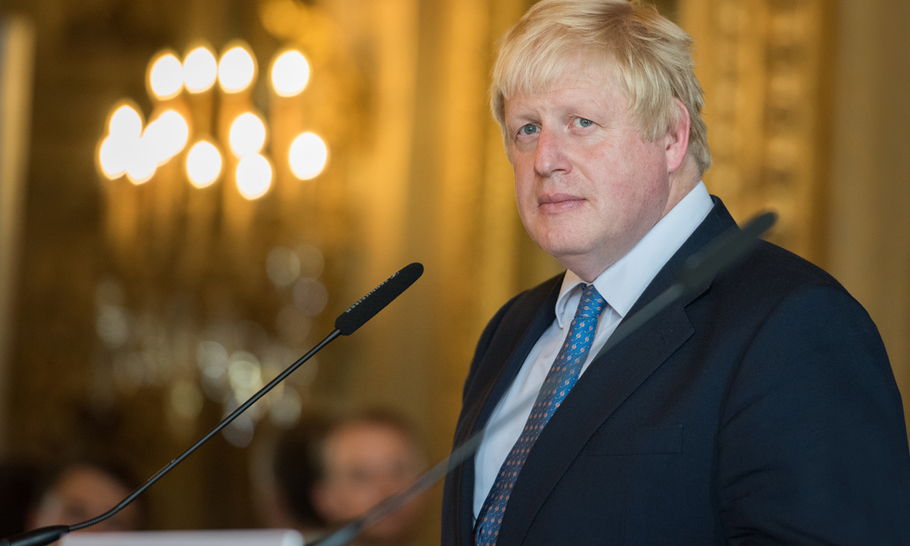 On 19 February 2016, in the lead up to the referendum on British membership of the European Union, Boris Johnson had not decided whether to campaign for staying in or leaving the EU. He therefore wrote two articles for the Daily Telegraph, one Remain and the other Brexit, but only one was to see the light of day. As we all know Johnson told the Telegraph to run the Brexit article, he joined Vote Leave and probably swung the referendum for Brexit.

Thanks to the investigations of Tim Shipman of the Sunday Times, we now know what Johnson said in the “Remain” article too. With the benefit of hindsight, it is amazing how bang-on Johnson was about the perils of leaving the EU.

In the article Johnson does not argue the cause for the ideological European utopia of an ever-closer union. He stated, “I like the sound of freedom; I like the sound of restoring democracy” but went on to ask, “What are the downsides – and here we must be honest”. He goes on to list three problems.

First, Johnson stated that there would definitely be economic fallout from leaving the EU but nobody knew how big that would be. Second, there would be the pressure on the make-up of the United Kingdom, or as Johnson put it, “…then there is the worry about Scotland, and the possibility that an English-only ‘leave’ vote could lead to the break-up of the Union.” Lastly, Johnson pointed out leaving would mean the UK had a diminished standing on the world stage. As he said “It is surely a boon for the world and for Europe that she (the UK) should be intimately engaged in the EU. This is a market on our doorstep, ready for further exploitation by British firms: the membership fee seems rather small for all that access.”

All these predictions have come to pass. Economically the UK has been outstripped over the last four years by our closest international competitors, whether measured through growth in GDP (total or per capita), value of exports or inward investment. As a Union the United Kingdom is in an extremely perilous position – and it’s not just Scotland but also Northern Ireland we should worry about. Lastly, and most importantly, our international standing, or as Johnson calls it “the whole geostrategic” thing, has collapsed at an alarming rate.

This collapse in the UK’s international standing was highlighted at a recent online conference attended by over 150 of the UK’s top marketers to discuss the future of “Brand Britain”. The host was Mark Palmer, who drew the seminar together on the back of an article he wrote for TheArticle. Using statical research methods, such as reputational scores, the seminar presented a dire picture of the UK’s once great, but now plummeting, international standing.

The 2012 Olympics, and specifically Danny Boyle’s “Happy and Glorious” opening ceremony, was an exposition of Brand Britain at its height – a brand which has been evolving since 1945. The London Olympics saw 10,000 volunteers celebrated for their uniqueness and diversity. The NHS at the centre of an outward facing island story. A celebration of the creator of the Web and the home of popular music. The Queen, James Bond, Simon Rattle and Mr Bean. This was not the Great Britain which had lost an empire and not yet found a role, but a United Kingdom with a twofold message for the rest of the world. First, we do not take ourselves too seriously, but we do take what we do seriously. Second, we are a nation to be trusted: the home of diplomacy, Magna Carta, the rule of law, and general reasonableness.

The rest of the world lapped it up and the UK’s reputational scores went through the roof. Indeed, it was argued by some that after the 2012 Olympics the UK had the most “soft power” any country has ever enjoyed. The UK’s global success in financial, insurance, legal, health, pharma, creative and education are all examples of industries built on the trust the rest of the world had in “Brand Britain”. Our trust meant we could build a service sector for the world.

These reputational scores took a battering after the referendum in 2016. More worryingly, they have continued to decline since. The world looked on agog as the UK ripped itself apart over the last five years. Vile intimidation of figures on the Left and Right of politics. The Prime Minister allegedly lying to the Queen. Government happy to break international treaties. Executive and Supreme Court slugging it out. Good, honest parliamentarians being chucked or pushed out of parties by blinkered leaders. A political Union of 300 years collapsing. International trust and reputation disintegrating.

And Boris Johnson could see all this coming. The question is, why did he do so much, in pursuit of Brexit, to make what he predicted come true? More importantly, what is he going to do to fix it?