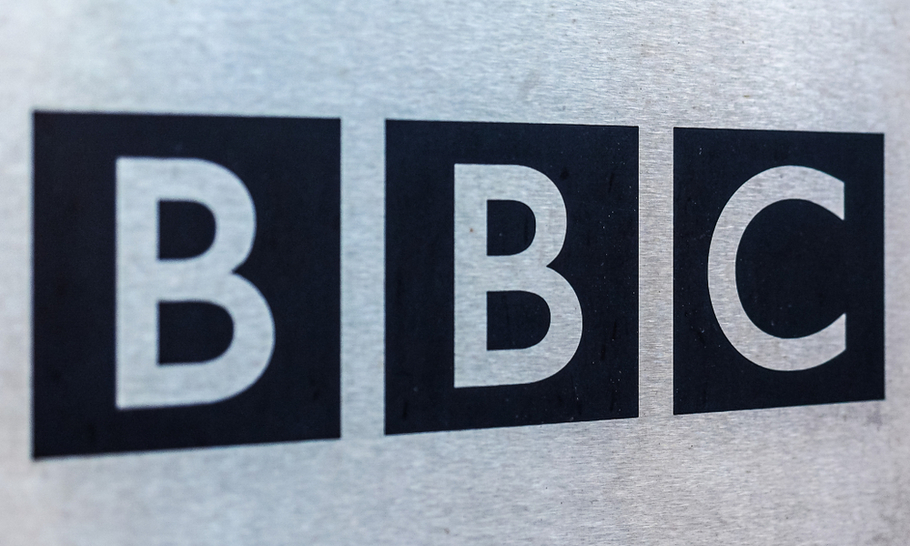 Notice any lack of news around at the moment? Thought not. Brexit, Covid, Black Lives Matter, climate change, job losses. Every day there are three or four stories that on a normal slow news day would top the bulletins all through the day.

But BBC management see it otherwise. They clearly see a news drought since they are all set to slash their political coverage. Politics Live — their daily lunchtime political programme — is to be reduced to one show a week, on Wednesdays to chime with Prime Minister’s Questions.

It was understandable that, as the pandemic hit, the BBC’s Westminster coverage shifted in its balance. Journalists, like MPs, were in lockdown. Heroic feats of skill kept reporting standards up across the network, but gradually techniques for safe broadcasting were developed, and studio based shows came back to the air.

Initially Politics Live was brought back for a day a week, and with Parliament back in full swing — from legislation to Select Committees — it seemed on track to resume its rightful place in the daily schedules. But in a perverse move, BBC management have pounced and want to use the success of the show’s new weekly identity as a reason to keep it in this new, reduced form. Someone has blundered and blundered badly.

First, this is a betrayal of the fundamental role of the BBC. To “inform” is a foundational, Reithian principle of the corporation. In fast-moving times, more than simply ticker-tape style coverage is required. The best antidote to Fake News is strong analysis. With so many bad actors seeking to manipulate the coverage of events, this is the time for the BBC — a globally trusted brand — to step up, not step aside.

Second, Politics Live is delivering just what BBC management desperately need — younger audiences, particularly younger women and BAME viewers. Regular viewers know why. The combination of Jo Cockburn’s authoritative interviewing and the sharp, professional, and always illuminating short films gives just the right balance of coverage. The best measure of that is the huge circulation of clips from the show on social media. This kind of multi-platform content is the very thing that shows you are cutting through.

Third, this is a time of catastrophic decline in newspaper circulation. The press was in critical decline already, but the pandemic has accelerated a crunch that would have unfolded over a decade and concentrated it into three months. By the end of the year there may be three news giants in the UK — the Financial Times, Facebook,  and the BBC. That is an onerous responsibility. The 600,000 viewers of Politics Live (up to million for big set-pieces) always looked good, outstripping the circulation of any of the quality newspapers.

Finally, cutting the show is a direct assault on the talent — by which I don’t mean the brilliant production team and the front-of-camera stars. I mean the politicians. Every day, pre-Covid, you could see MPs of all parties and all ranks in deep discussion, making their case. When I mentioned the BBC plans to a senior diplomat they exclaimed: “Politics Live is one of the best things about the BBC”. As long as there is a license fee, the BBC annoys MPs at its peril. Removing a platform for them is removing a central plank of its own defence.