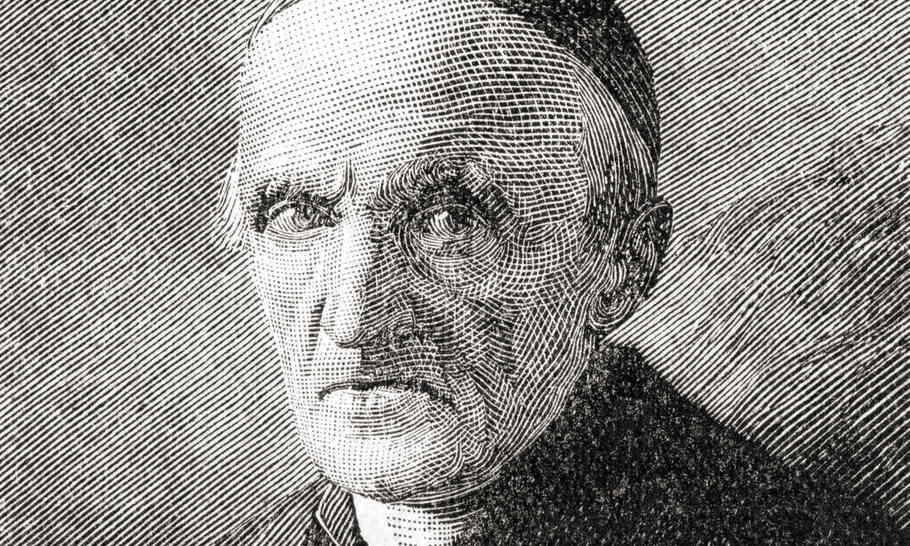 Recent debate in TheArticle about Catholicism’s place in British politics omitted the positive contribution that Catholic social teaching could make to our politics. Discussion gets stuck — understandably — on contemporary issues, the beginning and end of life, and sexuality. But the Catholic tradition is wider and richer than that. And, after a period when the content of politics was reduced to Leave or Remain, could Catholicism provide ideas about the kind of society we might wish to live in?

Catholic social teaching developed in the 19th century in response to the condition of the European working class, revolutionary threats, the rise of Marxist analysis, and the emergence of Communist Parties and trades unions. In his 1839 pamphlet On Modern Slavery, the French Abbé, Félicité de Lamennais highlighted the damaging dependence of what he called “the proletariat” on Capital. While the young Marx was studying the history of philosophy, a Catholic priest was already placing the “proletariat” politically centre-stage.

In June 1869, the Bavarian Bishop Wilhelm von Ketteler preaching at a pilgrimage chapel in Hesse to 10,000 workers, denounced “anti-christian liberalism” and advocated worker associations on the model of British trades unions. His sermon was part of his committed engagement with social democracy and contemporary political debates. Ketteler anticipated the key themes of later Vatican social pronouncements: he introduced the term “subsidiarity” — meaning that central government should only do that which local government was unable to do effectively.

A line can be drawn from Lamennais’s passionate tracts, through Ketteler, to Pope Leo XIII. The Pope’s Rerum Novarum (Rights and Duties of Capital and Labour) published in 1891, was the first of a series of papal encyclicals, a self-consciously organic tradition leading to today and Pope Francis’s Laudato Si on the threat of climate change. In the 1880s Cardinal Henry Manning, concerned about the Irish migrants living rough around the Liverpool docks, was a further influence. Manning openly sympathised with striking dockers and mediated between unions and employers in the 1889 Dock Strike. The foundations of a living teaching tradition, open to development in new and different socio-economic contexts, were laid in the 19th century.

Fast-forward to the 1960s and an inter-governmental conference on trade and development held in Geneva in 1964. Two speakers received a standing ovation. One was Ernesto “Che” Guevara, Argentinian hero of the Cuban Revolution. The other was Louis-Joseph Lebret, a Dominican priest from St. Malo where he experienced the poverty and struggles of the small Breton fishing community.

The conference established a new UN agency, UNCTAD. Lebret helped Pope Paul VI write his farsighted 1967 encyclical on trade and development, Populorum Progressio, the Progress of Peoples. Benefitting from the prestige of the Second Vatican Council in 1962, Catholicism was again engaging authoritatively with contemporary problems and politics. Over 55 years later Populorum Progressio stands the test of time.

Ferment in Catholic thinking about poverty jumped from Europe to the developing world, notably Latin America where social movements were reacting to the brutality of military dictatorships and oligarchies supported by the CIA. From this revolutionary crucible came renewed interest in the Bible, with its themes of justice, and the birth of Liberation Theology.

Several core social principles from Latin America were cautiously adopted by Pope John Paul II, always suspicious of the bureaucratic communism he experienced in Poland. That seeking justice was as fundamental in the Church’s mandate to evangelise as charity, that solidarity with the poor was a central Christian virtue, that the poor should “make their own history”, rather than be its collateral damage, were ideas that entered the bloodstream of the global Church. Implementing these ideas in practical action and policies in Europe proved difficult.

The Catholic Church has been engaged in a long-running political conversation with socialism for over 175 years. In 1990 when I talked with Gorbachev’s religious advisers as the Soviet Union was crumbling, they were acutely aware of the coming vacuum. “Our communist ethics are dead,” they bemoaned, “Christianity will have to provide the moral cement for society.” They had not foreseen the future role of the Russian Orthodox Church.

Today some Chinese universities are very interested in the political ideas of the 13th-century theologian Thomas Aquinas, ideas he inherited from Aristotle. Aquinas in the Summa Theologiae, his teaching manual, devoted many pages to justice. Thomism seemed like a possible path to the harmonious society.

Catholic social teaching promotes several priorities: first to uphold the value of work, vocational labour, and worker rights, sometimes honoured in the breach, other times, in dramatic interventions, such as Solidarność in Poland; second, a critical distinction between “productive” and “savage” Capitalism. In short, the priority of human dignity, the Common Good, People over Profit. Too bad Britain finds this politically uncomfortable.

One caveat: Catholic Social Teaching is not a holistic get-yourself-out-of-moral-bankruptcy card when playing Monopoly Capitalism. As post-war Germany illustrates, it can give direction to society and economics. General de Gaulle tried to adopt a policy of “association” and then “participation” for workers in industrial management but failed. Britain’s economy, skewed heavily towards finance capital, and stuck after Empire with the dominance of the City of London, has barely tried.

The socio-economic vision which Catholicism proposes informed the early days of the European Union, whose founding fathers were disproportionately Catholic. Whether they like it or not, British Catholics are part of this story.