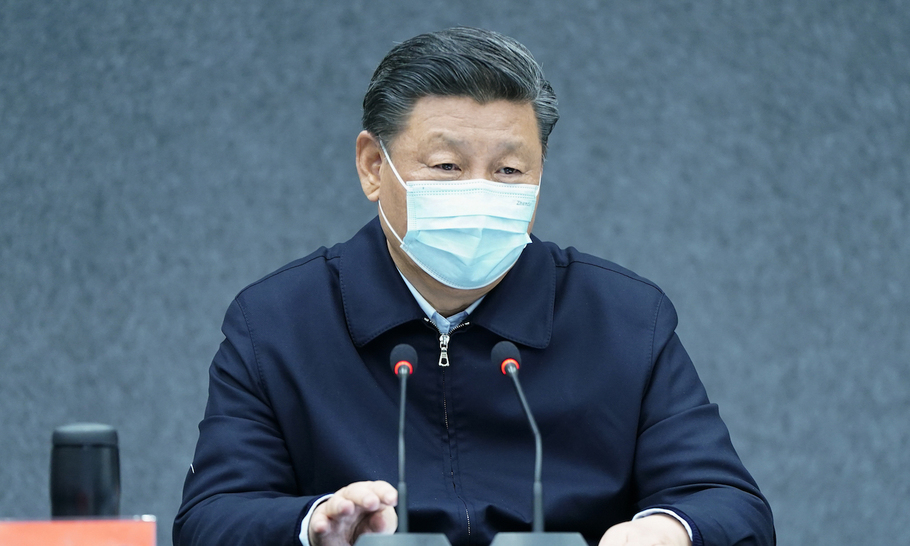 Governments around the world are racing to contain the spreading coronavirus. For this, they need the help and co-operation of China, where the epidemic began at the end of last year. Consequently, few people appear willing to address the issue of whether China is responsible for the outbreak of what some health professionals fear could become a pandemic.

The clearest answer came on February 27 at a briefing in Guangzhou by Dr Zhong Nanshan, China’s most senior expert in respiratory diseases and the national “hero” of the SARS epidemic of 2002/2003.

“This new virus was already evident on December 31. On January 3, the virus had been officially distinguished (from others). On January 7, it was reported to the United Nations, as well as to the local government and the National Disease Control Centre. But the status of the Centre (in China) is too low, the report did not receive enough attention,” he said.

“In the US and other countries, the Centre can, in special circumstances,  directly announce information to the public,” he added.

It was only on January 23 that Wuhan, the city of 11 million where the epidemic emerged, began to take severe measures, by banning inward and outward travel.

“If we could in early December or early January have taken strict measures to control the diseases, the number of sick people would have been greatly reduced,” said Dr Zhong. “We have made a calculation. By only implementing the measures on January 25, the number of new cases increased by more than 100,000.”

It is estimated that, in the three weeks before January 23, five million people left Wuhan for other parts of China and abroad to celebrate the annual Lunar New Year holiday. They travelled to all points of China and the globe; some carried the potentially deadly virus with them.

But Zhou Xianwang, Mayor of Wuhan, defended himself. In an interview on state television in January, he said: “As for the late disclosure, I hope the public can understand that it’s an infectious disease, and relevant information should be released according to the law. As a local government, we can only disclose information after being authorised.”

In other words, the city government reported the virus to Beijing but could not take action on its own on such a serious matter, especially ahead of the Spring Festival, the most important national holiday in the Chinese calendar.

Was the central government, and President Xi Jinping (pictured) in particular to blame?

On February 16, state media published a speech given by Xi on February 3, in which he said he gave instructions on fighting the virus as early as January 7. This was a remarkable admission and begs the question: why did Xi not alert the public at the same time?

Richard Chan, a business consultant in Hong Kong, said that Xi had centralised power more than his predecessors. “Only he can take major decisions, such as when and how to announce the news of the epidemic to the public in the period before the Spring Festival holiday.

“So it would appear that he is responsible for the fatal delay. But it is hard to say for certain. The official media uses “the Centre” as the decision-making body and does not use individual names. Obviously, the Emperor cannot be blamed for this disaster,” he said.

Since January 23, the narrative has changed dramatically. The World Health Organisation (WHO) and foreign governments have praised the drastic measures that the Chinese government has taken in Hubei and other provinces to contain the disease. The WHO has even thanked China for its co-operation.

Early this month, China sent six medical experts to Iran to help fight the disease. It has also sent 50,000 detection kits and breathing devices and 250,000 face masks, donations gratefully received by a country ill-equipped to deal with the coronavirus.

The state media says that China is winning the war against the virus and helping other countries to do the same. Everything is positive news, to raise the morale of the public and maintain the image of the ruling Communist Party.

During this dangerous phase, few governments want to criticise China. Many need its advice and expertise.

Only Mike Pompeo, the US Secretary of State, attacked Beijing. “Had China permitted its own and foreign and medical personnel to speak and investigate freely, Chinese officials and other nations would have been far better prepared to address the challenge,” he said on February 25.

So the question of who is responsible remains unanswered. Will President Xi remain unscathed by this disaster?