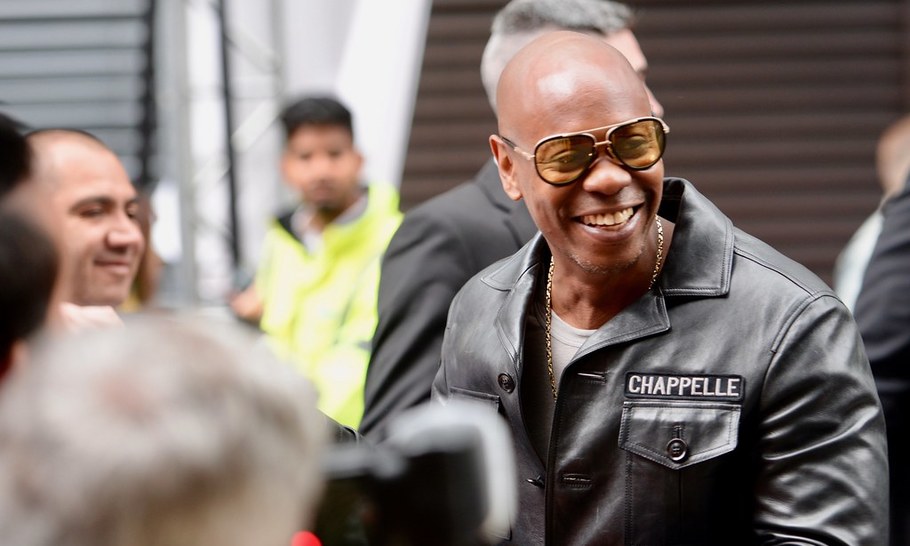 Jokes, perhaps more than any other art form, are perishable. Once edgy stand-up routines dull over time as social mores shift. Native wit doesn’t always survive a trip abroad. And increasingly what makes the red team laugh earns denunciation from the blues.

The internet has accelerated all this. While different cultures and people are more accessible than before, comedy routines are exposed to harsh scrutiny. Among the first to find this out was the American comedian Daniel Tosh, who apologised in July 2012 after a joke he made about rape was blogged about by an audience member.

Where once a bum note would have fallen flat in a basement bar and never been heard again, it can now be reposted and dissected endlessly. In an art form where much experimentation happens in a live environment, older comedians feel increasingly uneasy, with some even swearing off university shows for fear of offending younger crowds.

It is in this background that Dave Chappelle, another American comedian, has released Sticks and Stones, his latest outing on Netflix. The streaming service has become a factory of comedy specials, commissioning hour-long efforts from many of Chappelle’s countrymen, but also Brits such as Jack Whitehall, James Acaster and Russell Brand.

Chappelle is most famous for a sketch show that bears his name, which ran from 2003 to 2006 – long ago in comedy terms. His recent Netflix specials have earned him notoriety because of his willingness to joke about trans people, touching on such subjects asthe post-transition Caitlyn Jenner appearing in Sports Illustrated. “I’m gonna say something that I’m not allowed to say,”prefaces only one of his jokes in Sticks and Stones, but could apply to most of them.

Critics of Chappelle’s recent work make exactly this sort of accusation, and in Sticks and Stones there is plenty for them to work with. Over the hour it lasts, Chappelle spans a range of sexual misconduct allegations, even questioning the complaints against Michael Jackson, made after the singer’s death. There are also swipes about domestic violence, white heroin addicts, and a tour of LGBT groups, described as “the alphabet people”.

One school of thought has it that vulnerable minorities should be exempt from such mockery. In Britain, alternative comedy starting in the 1980s made a conscious effort to move away from the bigoted material of some mainstream comedians.

This reached its inevitable conclusion with Hannah Gadsby’s Nanette, another Netflix comedy special. In this, the Australian autistic lesbian started pulling her comedy routine apart, stopping to question the basis for many of her self-deprecating jokes. The ultimate punchline was her announcement that she would quit comedy altogether. This was quickly reversed after the show was widely praised.

In politically fraught times it is hardly surprising how much is politicised. A Green-voting vegan can scarcely buy an avocado from Whole Foods without being attacked for supporting harmful farming practices.

Some would say it is the luxury of rich white men that they can ignore the politics in everyday situations. But it should not be a luxury. That everything can be unpacked for its politics does not mean it should be – no matter how many writers are straining to finally make use of their English Literature degrees.

While not “punching down” at the less fortunate sounds reasonable enough, comedy is more complex. As the British comedian Simon Evans has argued, the status relationship in a comedy routine often shifts back and forth. What counts as punching down in general terms may be punching up in a narrow context.

And more than that, what makes us laugh is not a morality test. Humour is a reflexive response to absurdity, cruelty, tragedy and much besides that is negative. It need not be a sign of approval.