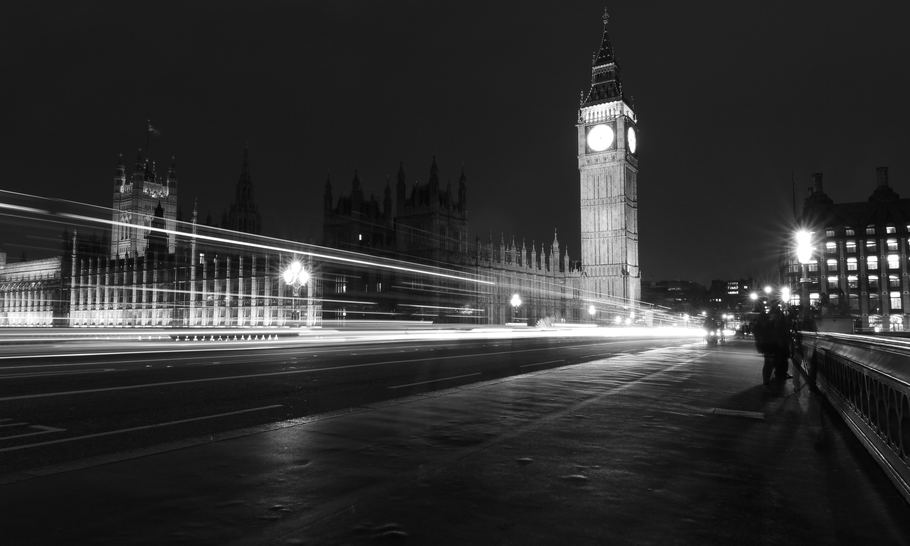 Last night’s Government defeat on an emergency debate motion means that MPs will today vote on the so-called Benn-Burt Bill, which attempts to force the Prime Minister to seek another extension to the Article 50 process. The Bill should easily pass the Commons today; if there was a majority for the motion yesterday, which set aside time to vote on the Bill, then it follows that there is a majority for the Bill itself. The removal of the whip from 21 anti-No Deal Conservatives, in punishment for voting for last night’s motion, means that the Government no longer has the ability to persuade them to change their mind.

Once the Commons has voted on the Bill and any amendments, the Prime Minister will table a motion tonight for an election under the Fixed-Term Parliaments Act (FTPA). However, this is unlikely to pass. Motions for an election under the FTPA require a two-thirds majority, and Labour seem very unlikely to support an election until the extension Bill has been passed into law. At close of play today, the Bill will not have passed the Lords or received royal assent, so Labour’s condition will not have been met. Indeed, it is not clear why the Government opted for the two-thirds route to an election; it could have instead attempted to pass a short Bill circumventing the provisions of the FTPA, which would only require a simple majority and would also have allowed the election date to be specified. The upshot is that legislation for an election seems unlikely to pass until the extension Bill has received royal assent.

Even if the Bill was passed into law, an election held with enough time before the 19 October (the deadline the Bill sets for seeking an extension) could allow Johnson to keep his promise to deliver Brexit on 31 October. In theory, a Conservative majority Government elected on, for example, 15 October could either repeal the extension legislation, or meet the Bill’s conditions for *not* seeking an extension (either by demonstrating a majority for no-deal or, much less likely, passing a deal).

If the election date was 15 October, it would be possible for a Tory majority Government to avoid seeking an extension four days later – though the timetable would be incredibly tight. The results of the election would be counted on the morning of the 16 October; after that new MPs would need to be sworn in, and a Speaker elected. After that, repealing the legislation would presumably need at least as much time as the original Bill (a day to get through the Commons and another day to get through the Lords). With that in mind, the new Government might instead seek to pass a motion to approve leaving without a deal, or approving an agreed deal – either of which would remove the domestic legal obligation to seek an extension. A further complication is that these important votes could clash with the crucial October European Council summit, set for the 17-18 October.

However, if legislation for an election this week is delayed, then it may become harder for the Government to hold an election on time. The FTPA states that Parliament is dissolved automatically 25 working days before polling day. Unless a majority was found to shorten this requirement, an election on 15 October would mean Parliament would need to be dissolved on 10 September (next Tuesday). Naturally, Parliament cannot be dissolved for an election before it has voted for an election under one of the two mechanisms outlined above (unless a successful no confidence motion passes and no alternative government can be formed). This raises the possibility that the opposition continues to refuse to vote for an election even after the Bill has passed, in a bid to delay polling day until after 19 October. This would risk being seen as a bid to humiliate and tie the hands of the Government, even if they were to win a majority after an election.

However, even if Johnson ran out of time and was forced to request another delay (either before or immediately after an election), an extension would only be implemented with the unanimous agreement of the EU27. This cannot be taken for granted, especially if the Prime Minister himself clearly did not want it and there was no obvious reason why more time was needed. Additionally, if the EU27 offered the UK an extension of a length other than three months, the Bill allows for parliament to vote on whether or not to accept it – and if Johnson had a majority, he could whip to reject the extension.

None of this applies if an election does not result in a Conservative majority. A Labour-led Government elected before 19 October would undoubtedly seek the required extension, while another hung Parliament would probably not have a majority to repeal the extension legislation or approve a no-deal Brexit.

Overall, despite the drama of last night’s events, the likely passage of the extension Bill does not have to be a disaster for the Government’s Brexit policy. If an election can be secured with enough time before the 19 October, then the Bill’s passage would mean seeking an extension would be the default after the election – but with the crucial caveat that this could be overturned by an incoming majority Conservative Government. The Government could even seek to put this trade-off into law, as part of a ‘notwithstanding’ election Bill which would circumvent the provisions of the FTPA. This route would also have democratic legitimacy, as it would give voters a say in whether or not the UK leaves the EU on 31 October.