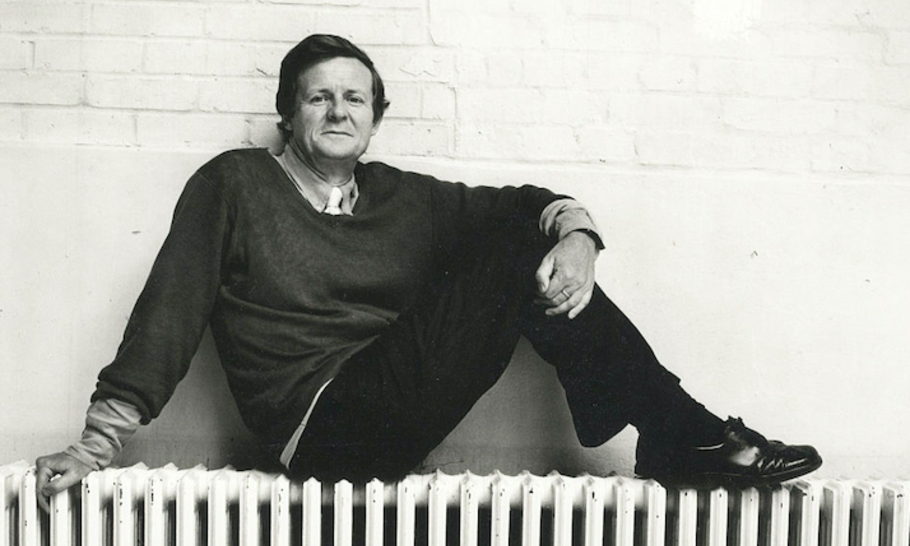 The timing is unfortunate for David Hare. Last week John Wyver’s BBC4 documentary about Play for Today showed a wonderful clip from Hare’s Licking Hitler, first shown in 1978. Now, a few days later, we have Hare’s series, Roadkill. The contrast shows what has happened to David Hare’s career.

Hare was one of the outstanding writers on Play for Today, writing Man Above Men (1973), Brassneck (co-written with Howard Brenton, 1975), Licking Hitler (1978) and Dreams of Leaving (1980). The 1970s and 1980s were a productive time for Hare and he received enormous acclaim for plays like Teeth ‘n’ Smiles, Plenty, Pravda and his film, Wetherby.

He wrote powerful parts for women, especially Kate Nelligan in Licking Hitler and Plenty, and raised interesting questions about British myths of the war. Now in his mid-70s he remains prolific, writing for stage and screen, but his reputation isn’t what it was. He’s had one award in twenty years. Roadkill, his latest series for BBC1 explains why.

The cast, as always, is first-rate. Hugh Laurie is superb as the populist Conservative cabinet minister, Peter Laurence, whose public and private lives start to fall apart. Helen McCrory gives one of her best screen performances as the Prime Minister, and Sylvestre Le Touzel is terrific as Laurence’s Permanent Secretary. Hare has always written good parts for women and many of the key characters in Roadkill are female: his wife, his lover, three daughters, the PM, his Permanent Secretary, the barrister who defended him in court and the Irish journalist who tries to expose him.

So far, so good. But the politics are wearily predicable, Guardian-leftism. Laurence is a Tory so, of course, Hare makes him a villain: promiscuous, deceitful, cheating on his wife, an ambitious populist who spends more time on radio talk shows than in Parliament. Of course, he is a negligent landlord, wants to sell off parts off the NHS to the evil Americans and has stashed away loads of money in the Virgin Islands. Hare has always been on the Left but he used to be more interested in questions about the state of England (not Britain), especially in his 1990s trilogy about British institutions. There are flickers of this in Roadkill — bits and pieces of high politics, newspapers and the law — but none of it is insightful or original. All Britain does, according to one character, is arms manufacturing, pharmaceuticals and financial services. It’s grim, humourless and predictable.

Worse still, it is full of crass moments. A journalist trying to expose Laurence, loses her newspaper £1.5 million in libel costs. She goes to her editor to ask for a chance to go to Washington and track down incriminating evidence about Laurence. He agrees to three weeks, all expenses paid. He doesn’t ask her what evidence she has to back up her claims. That lack of evidence is what cost his paper all that money to begin with.

He’s a very implausible Fleet Street editor. He has just lost his paper a huge sum for libelling a cabinet minister and then immediately runs photos of the minister’s student daughter snorting cocaine. You’d think an editor would back off for just a few days — not in Hare-land. The barrister and her clerk have won a libel case for Laurence but the clerk can’t wait to help the journalist who libelled his client.

In the meantime, the PM appoints Laurence as Minister of Justice. On day one on the job he attacks everything the Tories have stood for on law and order since Mrs Thatcher. The PM is shocked but doesn’t fire him. Laurence says he should have asked her what he stood for. Indeed.

In what world is any of this remotely plausible? Four executive producers (admittedly one is Hare) and a producer let all this pass. There seems to be a direct correlation between the number of execs on any BBC project and the crassness of the things they let through. How could they think viewers would find any of this acceptable?

Since the 1960s, the BBC’s drama output has been riddled with Left-wing bias. It’s the same today. Hare’s recent TV projects have all been from a Left-wing point of view but not in an interesting way. This is pantomime politics. Tory cabinet minister? Boo! MI5 in Collateral? Hiss! Private equity moguls in Turks & Caicos? Boo and hiss! None of this will stop the flow of commissions, of course. Roadkill is Hare’s fourth BBC project in less than ten years. It’s time someone started to edit him properly.