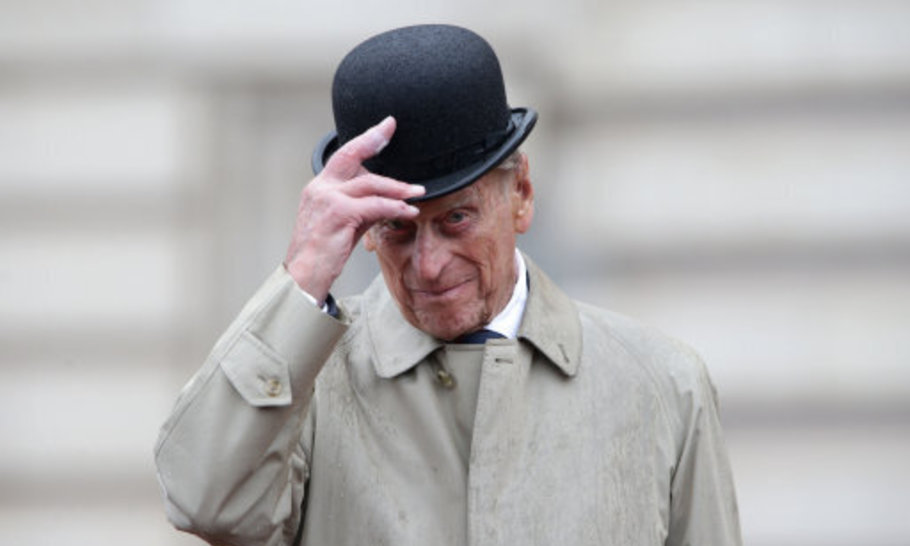 The history of the post-war BBC has been closely bound up with that of the monarchy. The 1950s and 1960s were a golden age for both. The Queen’s Coronation was famously the first to be televised. Prince Philip was the first member of the Royal Family to present a television studio programme. In 1969 the TV documentary Royal Family was watched by more than 30 million people. Almost as many watched Charles and Diana’s wedding in 1981. More recently, things have taken a downturn for both. The BBC’s coverage of the Queen’s Diamond Jubilee was a disaster. They tried to reach out for a younger audience and just got the tone completely wrong. Could the BBC be trusted again with a major royal event?

The answer came on Friday with the death of Prince Philip. From the moment Martine Croxall tearfully announced the news, the answer was a resounding “yes”. Radio 4, in particular, played a blinder, starting with live coverage presented by Evan Davis and Mishal Husain, two of their best presenters. Their tone was perfect. They moved effortlessly between interviews with an impressive team of royal historians and commentators. This was the BBC at its best.

Later that evening, Radio 4 presented a fine edition of Any Questions. The casting was perfect: Lord (Peter) Hennessy, Sir Max Hastings, Sir Simon Schama, Professor Margaret MacMillan, Jennie Bond (BBC royal correspondent, 1989-2003) and Stephen Bush of the New Statesman. Hennessy pointed out that Prince Philip was crucial to almost 70 years of  “gold standard monarchy”. He was “a great Commonwealth man” and “a pioneer of conservation”. Professor MacMillan argued that Philip was formed by a moment after the First World War when monarchies were falling left, right and centre and learned the lesson that monarchies can disappear very quickly. He also lived through huge historical changes: from the end of empire in the 1950s to the current crisis of identity. His death, she said, is one of those moments when we reflect on the passage of time and what it means. Schama spoke of how Prince Philip helped transform the monarchy from a dynasty to a family which embodied middle-class rather than aristocratic values.

Television news had a less sure time. As the 2019 election showed, Huw Edwards is no David Dimbleby. There is neither twinkle nor gravitas. He’s just a bit dull. At some point, if BBC 1 wishes to remain the channel for great national occasions, they will have to replace him.

An hour-long tribute was screened simultaneously on BBC 1 and BBC 2 at 9pm on Friday evening. Prince Philip: The Man Behind the Crown, written and presented by Andrew Marr and produced by Sally Norris, was excellent. Marr’s script negotiated his subject deftly: Philip offered “the most masculine and strident side of the British monarchy”, “a consort, a conservationist, an angular character”, “a life filled with endeavour”. The stills and film research and the camerawork were first-rate (though not credited). Many of the interviewees were excellent: Norris did a fine job of adding interesting figures like Baroness Scotland, Trevor Phillips, John Sentamu, former Archbishop of York, and Baroness Kelly Holmes, to the Queen’s former private secretaries and other examples of the great and good, such as Sir David Attenborough or the First Sea Lord, Admiral Tony Radakin. Gyles Brandreth and AN Wilson (biographer of Prince Albert) were outstanding. If the BBC had stuck to the predictable posh white world, this tribute could easily have felt completely out of touch with modern, diverse Britain. The documentary discreetly tiptoed around Diana and Harry and Meghan. The only troubling omission was the murder of Mountbatten by the IRA, which must have been a huge blow to Prince Philip and altogether Mountbatten, a fascinating figure in The Crown, was barely present — an odd omission as his daughter, the late Countess Mountbatten, was interviewed.

On balance, the BBC’s coverage was a huge success — though, of course, there were dissenting voices. The historian Tom Holland tweeted, “There’s only so much of the BBC being unctuous about royalty that a chap can bear” and the former BBC presenter, Simon McCoy, questioned the wall-to-wall coverage, “BBC1 and BBC2 showing the same thing. And presumably the News Channel too. Why? I know this is a huge event. But surely the public deserve a choice of programming?”

The UK’s major broadcasters had cleared their schedules to make way for tributes to the Duke of Edinburgh. You didn’t have to be a republican to wonder if this was a bit like Soviet coverage of the death of Brezhnev. By Saturday, the ratings were in. The audience largely voted with their feet. As Jake Kanter, international TV editor of Deadline tweeted, “wall-to-wall TV coverage of Prince Philip’s death was a turn-off for Brits, with major channels losing primetime (7pm-11pm) viewers compared with Friday, April 2. BBC1: -6 per cent; ITV: -60 per cent; BBC2: -65 per cent; C4: -8.5 per cent.” BBC2, ITV and Channel 4 all suffered falling audiences during primetime though, interestingly, BBC1 only lost 6 per cent of its viewers compared to the previous Friday.

More worrying perhaps, were the actual viewing figures as opposed to the percentages. Only 340,000 viewers watched BBC2 on Friday evening, and 1.34 million watched ITV. Even Marr’s splendid documentary was only watched by around 2 million on BBC1. Compare these dismal figures with Charles and Diana’s wedding forty years ago, with almost 30 million viewers.

Does this say more about the British love of the Royal Family or the decline of terrestrial TV, or have both fallen together? Look at all the old, white, posh faces paying tribute to Prince Philip and the monarchy. How much did they speak to a young, ethnically diverse Britain? Clearing the schedules was a peace offering to the old, white, non-metropolitan audience. Most of the complaints came from the young. Not for the first time, the BBC have been caught in the middle of Britain’s new culture wars: damned if they do and damned if they don’t. Clear the schedules and get your presenters to wear black ties and you seem like a museum piece. Don’t clear the schedules and you are accused of lack of respect and people call to defund the BBC. How can a national broadcaster negotiate these very different audiences in an era where audiences are fragmented and less deferential, asked Jim Waterson, the media editor at the Guardian.

Finally, who were the winners and who were the losers? The Prime Minister spoke superbly, the BBC played safe and did well, and at their best were superb. President Obama offered the best tribute among overseas statesmen. Among the royals themselves, Edward and Andrew were, as ever, dull. Charles and Anne were both impressive, intelligent, but with a twinkle in their eyes. The losers were equally predictable. Keir Starmer and the Archbishop of Canterbury both completely failed to rise to the occasion, Ed Davey was invisible, and ITV lost any claim they once had to be the national broadcaster. Channel 4, typically, didn’t even try and even boasted of their lack of ambition, as they did in the 2019 election. What did the broadcasters and historians of modern Britain learn for the next great royal death? How much do the monarchy and the BBC still matter and how great are the divides in our disunited Kingdom?