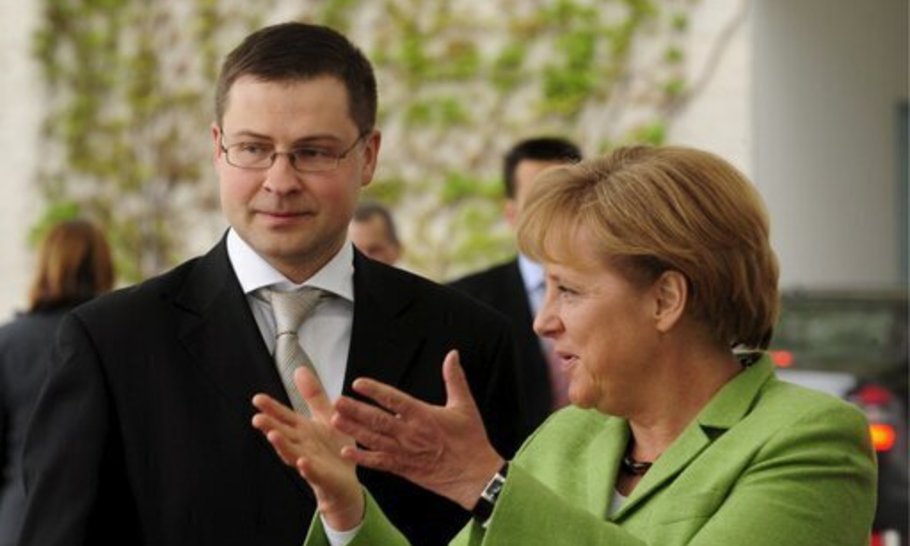 There are many reasons why the European Union is a good idea. However, the primary one is to prevent, for all time, a general European war. Where ideological or trade disputes, combined with shifting alliances, may have in the past degenerated into conflict, international arguments are now resolved around the conference table. An even balance of power, so favoured by British foreign policy for the last half-millennium, has given way to the creation of a single bloc which Britain has found impossible to split up.

Another good reason for the EU to exist is the depressing statistic that in 1913 the countries that now form the EU had a combined economic product double that of the US, whereas now the US’ annual output is double the EU’s. Two world wars mainly fought on European soil appear to have eroded the European economy and made the Continent dependent on the US in a manner unthinkable at the start of the 20th century. European influence on world events has also significantly declined in the last 120 years. This is ironic as the world is now largely run according to European cultural and political ideas.

The guiding principle of the EU is “ever closer Union”, presumably with the ultimate aim of a federal European state. Churchill spoke kindly of a “United States of Europe” in the late 1940s, not necessarily envisioning Britain being a part.

“Ever closer Union”, however, is not “actual Union”, in the same way that a “peace process” is not actual peace. The word “process” actually degrades the concept of peace, in the same manner that “ever closer” delays “Union”. “Ever closer Union”, is rather like a nubile virgin bride on her wedding night getting nearer and nearer to the expectant groom, but never quite enjoying the apparently highly-desired consummation which was the point of all the ceremonials.

And this is beginning to cause problems. While more national governmental powers are being devolved to the EU, the accountability for those devolved powers is consequently being stripped away. It is generally agreed that the European Commission messed up the rollout of the vaccines for the Coronavirus epidemic. However there remains no way for the EU electorate to punish commissioners for their incompetence. In fact both the President of the EU Commission, Ursula von der Leyen, and the Deputy Commissioner she blamed for the botched closure of the Irish border during a panic about procurement, Valdis Dombrovskis, have a record of incompetence in their own countries. No-one explicitly voted for them to achieve executive office at the Commission, and if voters in European elections had been aware that these were the people who would be heading up the Commission when they cast their votes, they probably would have voted differently.

Voting in EU elections, certainly in the UK, was always a large-scale opinion poll on the popularity of either the EU or the incumbent government, or both. Up to 2009, opposition parties won the most seats. In 2014 and 2019, Ukip and the Brexit Party respectively took most of the votes and seats. None of the results had any perceivable impact on EU policy or stance. The EU paid zero attention to the fact that an explicitly anti-EU party had been steadily gaining ground in UK politics for a decade when David Cameron made his modest proposals for reform in early 2016. The uncompromising position of Brussels recalled the USSR’s stubbornness in domestic and foreign policy. It cost Cameron his job, career, and subsequently his reputation.

“Ever closer Union” seems to have ground to a halt, resulting in the EU functioning rather like the Kaiserreich, where a largely impotent lower chamber has limited influence on policy, while various manifestations of upper chamber (the EU has five distinct presidents) wield executive power. It is the reverse of Walter Bagehot’s visualisation of governance in The English Constitution, being both undignified and inefficient.

The next logical step would surely be a synchronisation of legislative and executive elections across the EU, in the same manner as the US holds simultaneous gubernatorial and congressional elections. That way, there would be a direct line between the voter and EU policy. Of course, there would have to be massive constitutional tinkering across the Continent. But constitutional tinkering is actually the EU’s stock in trade. That is what “Ever Closer Union” actually means. Since the EU governments appoint members of their executives to form the Council of Ministers and other bodies, EU voters would be able to reward or punish the EU for its actions. If EU officials and politicians fear the EU voters to the point of diverting or diluting their ability to express displeasure towards governance, then this is not a good look.

Another step would be to make EU taxes more explicit and levied on all EU citizens. At present money that goes to the EU is hidden in national taxation. It took a slogan on the side of a bus to make this clear to UK voters. While the amount paid over to Brussels was disputed, the concept never was. A reduction in indirect national taxes, replaced by an indirect or direct EU tax would also create a bond between the EU voter and the EU. EU taxation would naturally require proper representation, a lesson learnt by Britain in 1776. The British experience in America may explain why the EU shies away from this step. But again, supranational stealth taxation is hardly democratic.

Of course, these observations are from an Anglo-Saxon perspective of what good governance should be like. European political traditions are quite different and could reasonably be said to be worse than Britain’s, in the past at least. It was our soldiers who had to set foot on European shores to sort out the Continent on numerous occasions, rather than the reverse. And our initial aims were never conquest, but merely to restore a semblance of mutually beneficial order, with perhaps now and again the odd Mediterranean island or far-flung colony thrown our way as a form of compensation for our troubles.

However, from our perspective of governance, the EU seems to be retreating from democratic accountability at the same time as it is increasing its powers relative to its member states. While the parallels to the election of Abraham Lincoln as US President, causing the Confederate states to secede in 1860 are very tenuous, this may only be at this moment in time. The foundation of the EU is the democratic principle. It is about time this principle was put into practice, lest the word “principle”, like “ever closer” is also actually a degradation.