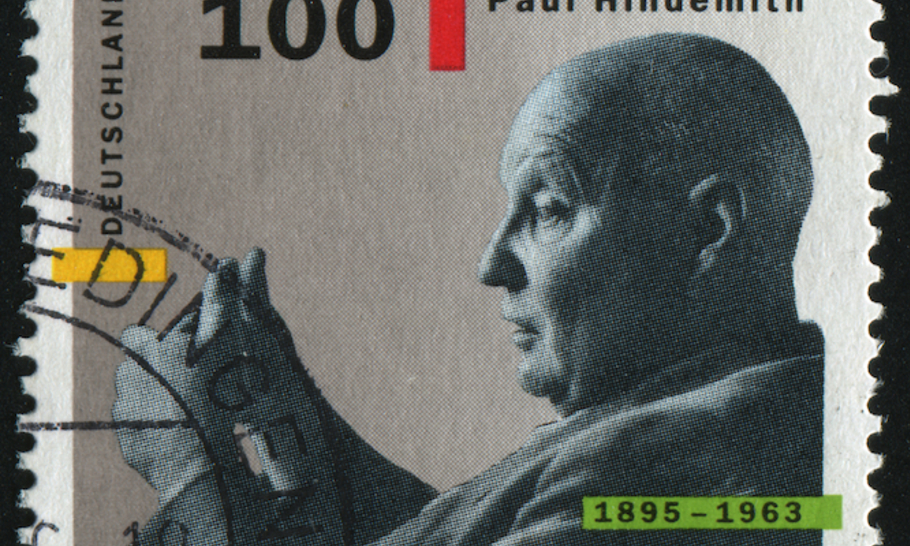 When the German composer Paul Hindemith (1895-1963) wrote his symphony Die Harmonie der Welt (later to metamorphose into an opera of the same name) I doubt that he had chess in mind. However, there is, I believe a connection.

Hindemith’s Harmony of the World focuses on the life of astronomer Johannes Kepler (1571-1630) a student of the eccentric Tycho Brahe. Brahe was himself a groundbreaking observer of the universe. He inhabited a castle called the Fortress of the Stars (Uraniborg) and wore a false bronze nose for everyday use, saving his gold and silver prosthetic noses for best. Tycho’s original nose had been slashed in a duel, not blasted by celestial lightning from the heavens, which so obsessed him.

Kepler led a less dramatic existence, concentrating, without much incident, on establishing the harmonic relationship between earth, the remaining planets and the sun. And this is where chess comes into the equation.

World chess champion Vassily Smyslov once published an anthology of his chessboard masterpieces entitled In Search of Harmony, a volume, by the way, in which I figure as one of the great man’s victims. Chess is an area of human endeavour, which, in common with mathematics and music, allows child prodigies to demonstrate astounding genius. And I suggest that “Harmony” is the key.

Consider the young Mozart. Among so many other precocious musical achievements, such as composing a Minuet and Trio in G Major aged five, he was able to reconstruct and transcribe Allegri’s Miserere from memory, having heard the closely guarded score just once during a visit to The Vatican. It should be recalled that at the age of fourteen, Mozart also wrote his first opera: Mitridate Re di Ponto, or “Mithridates, King of Pontus”.

In mathematics alarming precocity was displayed by, for example, Ruth Lawrence, who graduated from Oxford University age thirteen with a starred first class Honours Degree; not to mention John Nunn, who went up to Oxford at the age of fifteen to pursue his mathematical studies. Nunn, who also distinguished himself as a chess-playing prodigy, went on to become a grandmaster and professional player, who numbered even the legendary Anatoly Karpov amongst his scalps.

Indeed, accounts abound of amazingly youthful chess prodigies, including José Capablanca who allegedly picked up the moves of the game aged four, simply by watching his father play. Then there was Paul Morphy who at twelve defeated the illustrious European Master Lowenthal, and perhaps most spectacular of all, Bobby Fischer, US champion at the age of fourteen and victor of the so-called Game of the Century when he was thirteen.

It seems to me that there must be some quality which links chess, music and mathematics. I believe that quality to be an inner harmony which connects all three activities and which the youthful human brain is capable of identifying. The striking factor is that prodigies in chess, music and mathematics are capable of performing at the highest level without significant prior experience.

It would be unthinkable for a child or young teenager to paint like Leonardo da Vinci or write with the depth of Tolstoy or Shakespeare, since the relative life experience would not yet have been accumulated — in general such dimensions would be missing. For music, maths and chess, on the other hand, the prodigies appear to be able to leap the chasm of experience and tap directly into an underlying harmony, a harmony which most of us cannot easily perceive.

Apart from John Nunn, who was proficient in both maths and chess from an early age, it is worth noting that Smyslov (World Chess Champion from 1957-1958) was also an accomplished opera singer. Meanwhile, Soviet Chess Grandmaster Mark Taimanov enjoyed a second career as a concert pianist.

With the advent of computers, such as the Demis Hassabis Alpha Zero, new dimensions of harmony are now constantly being revealed. At first sight, or to the uninitiated, the moves and strategies of Alpha Zero may appear opaque. Queens moved to fantastically improbable attacking squares such as h1, at the rearwards furthest extremity of the board, or sacrifices made for no apparent immediate compensation. Yet World Champion Magnus Carlsen has carried out a deep study of the program’s games and drawn advantageous conclusions for his own strategies. Harmony is there and Magnus has located it.

This week’s game is a startling victory from the recently concluded Gibraltar Masters, where the 14-year-old Indian prodigy Praggnanandhaa overwhelms Bulgarian Grandmaster Vesselin Topalov, a former champion of FIDE (Fédération Internationale des Échecs), the World Chess Federation. The game can be seen here.