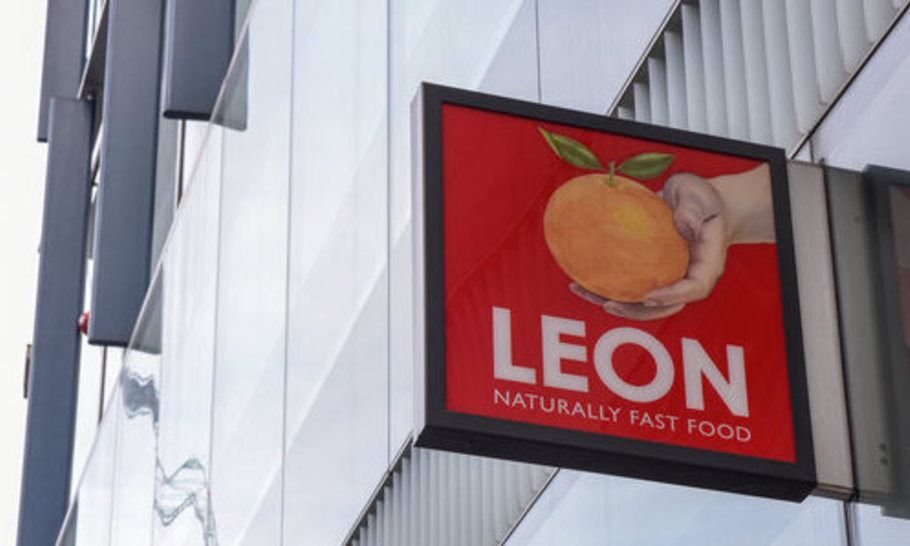 Ever since 1945, when the BBC’s first war correspondent Richard Dimbleby made his name by reporting from Belsen with the first footage of the Nazi concentration camps, there has never been a time when the Dimblebys were not in the public eye. Having become the BBC’s leading commentator on major news events, Richard died in 1965 aged only 52. But his sons, David and Jonathan, are blessed with greater endurance and have graced the airwaves in a remarkable variety of roles for half a century or more. Theirs have been the voices of the BBC on countless memorable occasions.

Now another Dimbleby has emerged as a public figure. The son of David and the cookery writer Josceline, Henry Dimbleby has shrewdly chosen a different path to fame, in which there is no danger of being overshadowed by his father. After Eton, where he was a contemporary of Jacob Rees-Mogg, the Leader of the Commons, and Oxford, where he read physics and philosophy, Henry became first a chef and then a successful entrepreneur. In 2004, he became the co-founder of the innovative restaurant chain Leon, which has pioneered healthy fast food on the high street, and later of the Sustainable Restaurant Association.

At the behest of the Prime Minister, Henry Dimbleby has now produced the National Food Strategy (NFS), recommending wholesale changes to improve the British diet. It is bound to ruffle the feathers of industry and agriculture. There will be predictable and powerful opposition to its “nanny state” proposals inside the Conservative Party. What, though, if the public agrees that we cannot go on eating as we do, making ourselves dangerously obese and damaging the planet in the process?

One of the primary purposes of the NFS is prophylactic: to make us thinner, healthier, less carnivorous and better able to withstand the next pandemic, whenever it comes. The status quo is certainly not sustainable. Whereas the wealthier and better educated have been eating less cheap meat, less salt and less sugar for some time, lower income groups are still addicted to unhealthy foods. The class divide has become the waistband divide: the rich get thinner while the poor get fatter.

Social classes diverge from an early age, as children are targeted by online advertising for junk food and drinks. Dimbleby points to alarming statistics that show poorer five-year-olds to be 1-2 centimetres shorter than those from better-off families and also shorter than their peers in comparable countries. The gap is growing at all ages, with life expectancy up to ten years longer for the rich than the poor. Other factors play a part, of course, but improving nutrition is one policy which offers a direct and immediate impact.

The public understands this rationale, Dimbleby claims, with 63 per cent approval for taxes on salt and sugar, modelled on the soft drinks levy that has led manufacturers to reduce sugar in fizzy beverages. More controversial is the idea of a “meat tax”. He recommends more subtle ways of reducing meat consumption by substituting plant-based products for burgers, sausages and fillers for pies and pasties. The success of Leon leads him to believe that people will try tasty alternatives to these cheaper meat-based foods. Given the investment of the food industry in laboratory-grown “meat”, it may not be long before there are palatable rivals even for prime steak.

Politically, the trickiest area of all may prove to be that of meat imports. The Government is committed to free trade deals as part of its post-Brexit strategy and has already agreed one with Australia. Farmers and environmentalists are united in warning against flooding British supermarkets with cheap meat, produced with more hormones and to lower standards of animal welfare. The United States poses an even bigger problem. Of course British producers must adapt to the competition, but they can only do so if the Government continues to subsidise cheap meat. How does this square with a healthy food strategy?

Dimbleby’s answer is that we need to divert much more agricultural land to other purposes, encouraged by subsidies. This could be pushing at an open door, as farmers realise that they can make more money by rewilding than by only marginally profitable livestock. He acknowledges that in some areas intensive farming will continue to be worthwhile and that exceptions may be made, for instance for hillside sheep farming. But he is surely right that as a nation we need to move on from the era of the Common Agricultural Policy.

The hardest challenge will be to encourage people, especially the young, to be more discriminating in their tastes. To that end, Dimbleby wants ministers to embrace the wider use of free school meals advocated by Marcus Rashford, only to go further by extending eligibility to an extra 1.1 million children at a cost of £544 million a year. He also wants schools to teach all children basic nutrition and how to cook. It is unclear how quickly this could be done, given the lack of qualified staff, but perhaps hospitality workers made redundant during the pandemic could retrain as teachers. Much easier to adopt his idea of requiring all meals paid for by taxpayers to be healthy.

There is much more to the NFS, which runs to 290 pages. Dimbleby estimates the initial cost at £1.4 billion per annum, but contrasts this with the cost of treating obesity-related illnesses, which kill 64,000 people a year. He has avoided grasping the nettle of reducing meat consumption by making retail prices reflect the true cost to the environment. But in other areas he has been bolder, pointing to long-term benefits of £126 billion.

Dimbleby is gambling on the notion that the pandemic has delivered such a shock to the system that people are ready to embrace a radical change in their lifestyles. He wants to harness the power of the state to appeal both to altruism and self-interest. This could and should be part of the Government’s “levelling up” agenda. Is the Prime Minister ready to risk upsetting many of his natural supporters, old and new, while allowing Labour to accuse him of penalising the poor with new taxes on their culinary pleasures? Dimbleby’s food strategy is a feast of bright ideas — but will Boris tuck in? We shall soon find out whether he will seize the day and tackle obesity, or duck the challenge and leave the poor to their fate.