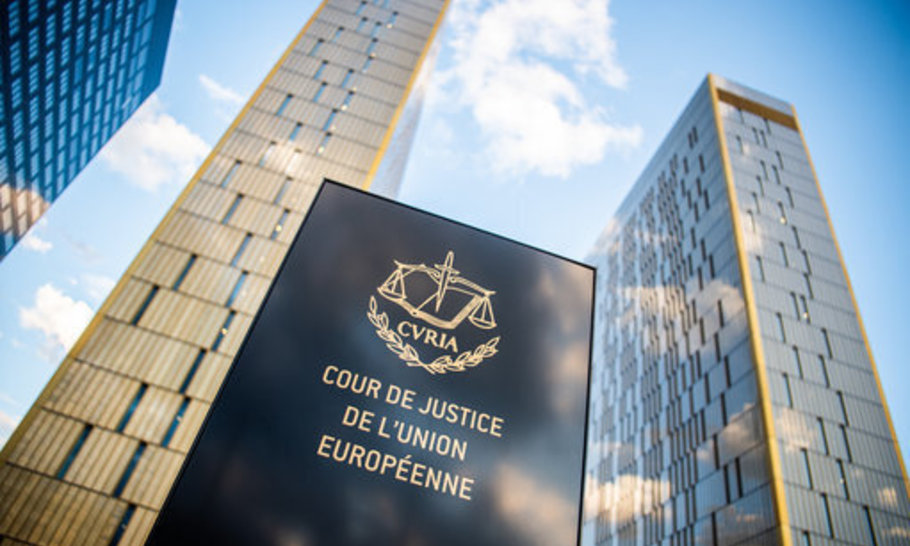 On Europe Day last month, 9 May, the EU institutions (Council, Commission and Parliament) jointly launched the Conference on the Future of Europe, inviting citizens to debate the EU’s forward path. It is a major extension of the processes by which the EU encourages citizen participation. Despite complaints from sceptical quarters about the alleged remoteness of EU institutions and the “Brussels bubble”, there have always been conduits for citizen input, such as the online dialogue forums and Citizen Initiative petitions, in addition to the democratic processes, national and EU-wide, from which the Council and European Parliament respectively draw their authority. But the Conference is a bold extension of the conversation that Europe has with itself about its direction of travel – bold because when open platforms are provided for people to put forward views, you cannot always anticipate what they will say. The democratic imperative is that one has to listen anyway, and take on board what one hears.

It would be an easy mistake to make, and one that a veritable conspiracy of silence in the UK has always made its own citizens make, to think that the EU is only about Brussels. In fact it is a domain of extremely lively and intelligent civil society activity. There are dozens of EU-wide organisations ranging from political parties and cross-party alliances to a large and diverse set of NGOs discussing, examining, proposing and campaigning across all aspects of EU life and activity. Because of the Omerta-like silence on things European in UK political culture when we were members of the EU – practically the only noise-makers were the sceptics and misinformers – British participation in this rich sphere of activity was limited in extent and muted where it happened. Our British MEPs – the sensible ones – often remarked on the poor level of information and engagement in their constituencies, a result of the “don’t mention the war” tentativeness of both main political parties.

The Conference could make a difference to this. It will put Europe’s wealth of civil society engagement on display; for avowed Remainers-Rejoiners such as myself, the fact that the Conference encourages input from Brits is especially welcome, given that the pro-Brexit Government currently in Westminster appears intent on diverging from EU standards and practices, a policy that will complicate (but not derail) the eventual rejoining process when, as I hope and expect, it comes.

As an example of the civil society organisations that flourish in the EU, consider the Alliance for Europe (Alliance4Europe). (Full disclosure: I am a member of its Board; but this is why I have insight into its activities, and can claim it as an especially good example of its kind.)

The Alliance4Europe is an organisation for encouraging citizen participation and for providing services to other civil society organisations. Its stated aims are to increase capacity and cooperation among such organisations, to provide them with information and analysis, and in its own capacity to campaign for the promotion of democracy, the sustainable development goals, fundamental rights and civic engagement.

The first aim involves bringing together organisations whose combined activity can increase citizen influence on EU institutions. With two other bodies, Das Progressive Zentrum and Citizens for Europe, Alliance4Europe runs the European Hub for Civic Engagement, an online forum for content sharing, access to funding, advocacy, community building and campaign coordination. The greatest barrier to groups of citizens getting together to work effectively on matters of interest locally and nationally is building an infrastructure. The Hub exists to help provide it. People familiar with this kind of work know that networking, idea sharing, and getting access to funding and other resources, are key. With the democratic deficit in the UK – an unrepresentative electoral system and highly partisan politics – the idea of citizen assemblies is beginning to recommend itself, and the kind of resources offered by the Hub are significant for that process.

The second aim, carried out by the Alliance’s Social Media Intelligence Unit (SMIU), involves monitoring and analysing social media activity across Europe, and responding to disinformation and hate speech. The SMIU also provides a training tool for media literacy and digital citizenship education, and it campaigns to make the internet a more inclusive and democratic space, in opposition to the tsunami of malign content that threatens to swamp the good that an online agora otherwise offers. In the European context, far-Right populism, fake news and systematic misinformation campaigns are direct threats to political stability, all three hugely potentiated by social media. The clever abuse of social media has to be countered equally cleverly; opposing abuse is part of fulfilling Alliance4Europe’s third aim of promoting democracy, sustainability and rights.

I joined the Alliance4Europe because of these exemplary aims. Its officers and members come from across Europe – “Europe” and not just the EU, as my membership of it demonstrates – because the Continent and its islands constitute an indivisible domain, as all history and current tensions show. In the past, this indivisibility expressed itself far more often in rivalries, in jostlings for control or supremacy, than in cooperation. With the development of bomber airplanes, missiles and the technologies of mass murder – all present by 1945 – the cost had grown too high to allow history to continue on that path. It is a salutary illustration of the logic behind the EU’s formation to watch a couple of minutes of YouTube footage about our home continent in 1945.

Hence the remarkable project of European unity as the obvious and right alternative. Viewed in this light, Brexit is an equally remarkable phenomenon in its retrogressiveness. Future historians might see Brexit as a blip in the larger story of Europe’s progress and they are more likely to do so if an alignment of values, such as those that the Alliance4Europe promotes, is sustained during the blip. The Johnson Government threatens those values: reducing the judicial review power of the courts, pulling the few teeth of the Electoral Commission, persisting with an undemocratic first-past-the-post electoral system, restricting citizen protest, bypassing parliamentary scrutiny and even Cabinet responsibility – these are highly illiberal features of the Johnson programme which, along with divergence in food, environmental and employment standards, take the UK increasingly away from the direction of progress in the EU.

All the more reason, then, for us in the UK to notice the EU’s rich endowment of civil society activity, and to be part of it – as we are welcome to be, and encouraged to be. We should participate in the Conference on the Future of Europe, join or support the Alliance4Europe and similar pan-EU NGOs, and remain alert to the fact that the EU is fully self-aware of its flaws and failings, that it is a work in progress, that some of the current governments of its member states (especially Hungary and Poland) fall below its aspirational standards, and that at the same time it is one of the greatest endeavours at international comity in history – cooperatively created, with a very different view of how the world might be than is taken by the US and China, both of which continue to be locked in nineteenth-century mindsets about military and economic power and ambitions of hegemony.

On its home page the Alliance4Europe states its commitment to what some, perhaps many, see as a litany of values so familiar as to be clichéd: equality, democracy, liberty, the rule of law, human dignity, unity. When people do not look seriously at what is meant by these concepts, and do not think seriously about what follows from their absence, they see them as having a shop-worn appearance, like fabric worn thin; and forget how important they are. But there is nothing thin about these concepts; it is the shallowness of the gaze that makes them seem so.

Consider “the rule of law”, a concept which has been dismayingly insulted by the present UK Government in several ways, not least in connection with its attitude to international law. At the beginning of Book II of his Ab Urbe Condita Livy reports that when the early Romans threw out the haughty Tarquins, they instituted in their place a system of laws, so that they would thereafter be ruled by law and not by the whim of men. Until Caesar and the end of the Republic, that was so. The legalist philosopher of ancient China, Han Fei, had a good way of endorsing this principle, by relating the anecdote of the farmer and the hare. One day a farmer was ploughing a field in the middle of which stood a tree. Suddenly a hare came racing across the field and collided with the tree, breaking its neck. It died, so the farmer skinned, cooked and ate it, and it was delicious. It was so very delicious that the farmer threw away his plough and sat by the tree to wait for another hare to come along. To wait for a hare is to hope that your Johnsons, Orbans, Bidens and Merkels will be good people and good leaders. Some will be, some will not. Better therefore to have a good system of agreed laws, to which leaders are also subject; and to live by them.

The values of EU civil society organisations such as Alliance4Europe are embodiments of this outlook. They are values that are taken very seriously and acted upon. The mature and forward-looking contributions to the Conference on the Future of Europe will come from these sources. It is a positive thing that though we Brits are – temporarily I hope – outside the EU, we are still part of the conversation, invited and indeed encouraged to be so, for the future of Europe is our future too. Perhaps one of the better things one could do this week, therefore, is to click on this: https://futureu.europa.eu and get involved.