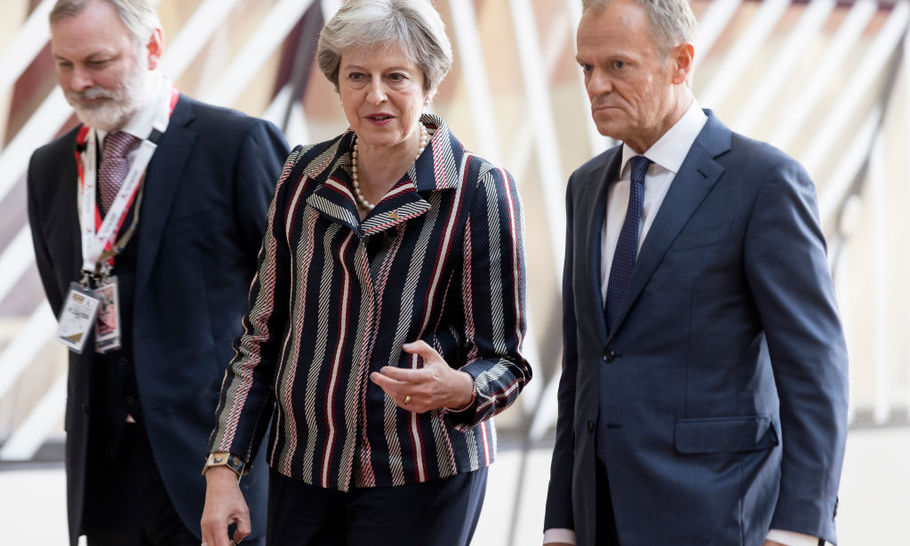 Remainers continue to push for a people’s vote on the government’s Brexit deal and, of course, they have a point. How exactly the people wanted to leave the EU, when they voted to leave it over two years ago, is entirely unclear.

But Remainers seem to want this referendum to be a choice between the deal that Theresa May negotiates or remaining in the EU. Whatever the merits of their case, this movement for a second referendum betrays a certain arrogance: it completely fails to consider whether or not the EU would actually be willing to consider welcoming back the prodigal state as a full member.

Against the background of all its current integration problems – from dissent by Polish and Hungarian leaders to the general rise of populism and euroscepticism – any realist must consider the EU’s perspective and ask whether it’s in its best interests to have the UK remain as a full member?

And, indeed, it’s unlikely that many member states would be keen to open up the possibility of sitting in the European Council with a future prime minister in Boris Johnson. It’s also unlikely that the European Parliament would be enthusiastic to welcome a herd of Nigel Farage-inspired MEPs back into its ranks. These would-be British leaders would find no shortage of support among a very large part of the British population whose love to hate the EU will only grow, if they find that their will has been overturned in a second referendum.

During his time in office, David Cameron was never short of fresh ideas about how to upset the European apple cart: needlessly calling the Brexit referendum; being the only member state to veto urgent measures by eurozone states to deal with the euro crisis in 2011; introducing a “referendum lock” on all future treaties that would transfer competences to the EU, to name but a few. Cameron regularly prioritised pleasing the eurosceptic wing of his party over pursuing European partnership and cooperation.

But the anti-Europe sentiment of the Cameron era is nothing compared to what would ensue if the UK were allowed to remain in the EU now.

Legally, the Article 50 process would appear to be reversible. And there have been indications that member states would be willing to consider this option. These are disingenuous murmurings. Any request by the UK to remain in the EU would likely be rejected in the most conciliatory way possible. The UK would be offered the next best thing: single market access and customs union membership (a sort of Norway-plus deal).

This would be presented as an interim measure, while the UK would be politely reminded of the option to reapply for EU membership under Article 49. Of course, this reapplication would never happen. The process would require the UK to become even more European than before. It would have to join schemes like the euro and the Schengen area, for example.

A Norway-plus deal is the best possible outcome that any Remainer can hope for from the EU. They would do well to recognise this now. Attempting to build up public support for remaining in the EU is to expend valuable energy and political capital on a non-runner. And any second referendum that saw the UK remain in the EU is likely to prove extraordinarily toxic for UK domestic politics going forward.

Remainers should direct their resources towards building support for what the EU would be willing to offer and what the public at large could be expected to accept (with some convincing). That is remaining in the customs union and single market.

A multi-choice ballot between May’s deal (which could amount to no-deal), or in/out of the customs union and in/out of the single market, would allow voters to make a real and somewhat nuanced choice.

Whether or not Remainers would be as enthusiastic for a second referendum that didn’t place EU membership on the table is difficult to tell. And it would carry its own disadvantages. For example, a vote to stay in the single market but leave the customs union would not make the Irish border issue go away. One side would have to give, placing some kind of border on the island of Ireland or in the Irish sea, or once again face a no-deal scenario.