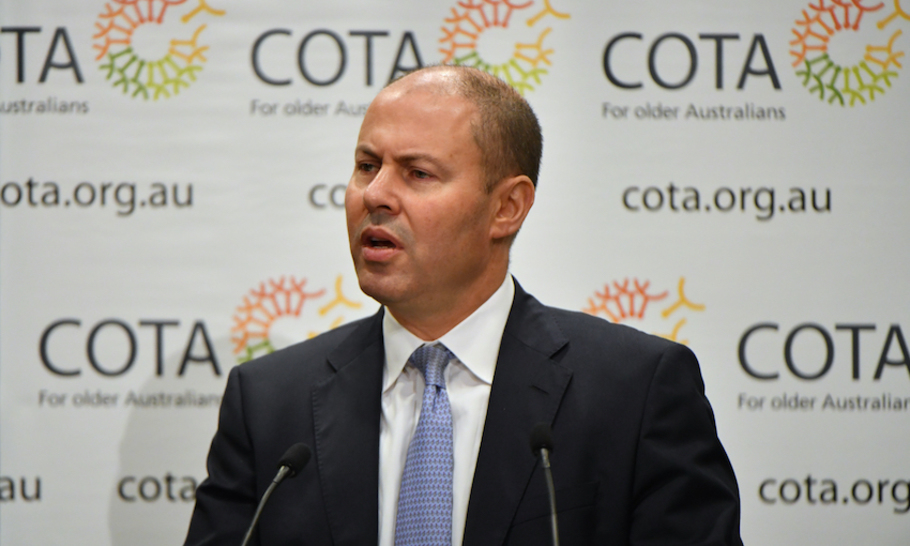 “Facebook has re-friended Australia.” Those were the words of Australian Treasurer Josh Frydenberg to a gaggle of reporters in Canberra this week, in an ever-so-slightly smug declaration of victory in the regulatory battle between his government and the embattled social media giant.

His statement came after Facebook, having kicked up an almighty storm – and generated a great deal of bad press for itself in the process – eventually gave in and backed down from its sudden ban of all news content for Australian users. It followed Google’s example and entered into negotiations with Rupert Murdoch’s News Corp, among others, begrudgingly agreeing to pay to host their content on its platform, as mandated by the new Australian law.

This situation is profoundly troubling. The core of the dispute is the new law spelling out how tech giants like Facebook and Google, which host external news links on their platforms, must negotiate with the providers of that content.

Anybody can see that the idea of government-mandated negotiation doesn’t make much logical sense. If two consenting parties have a mutually-beneficial agreement where one facilitates the sharing of the other’s content, where is the role of the government to step in and demand that money changes hands?

It’s not clear what problem the Australian Government believes is being solved here. It has intervened in the market arbitrarily, making one side very happy and the other very miserable. But to what end? Worryingly, this appears to be just the latest front in a troubling new trend of governments arbitrarily meddling in an industry where innovation and productivity are booming. Sadly, governments are often inclined to do this.

California, for instance, recently won the right in court to implement its harsh net neutrality rules, the first state to come close to replicating the ill-fated far-reaching Obama-era law. Meanwhile, the European Union has declared its intention to keep tabs on big tech with a raft of new policy ideas, including annual check-ins with the European Commission about what steps companies are taking to “tackle illegal and harmful content”.

There is no easy answer to the question of how we should go about regulating the online market. The UK Government is at something of a crossroads in this area. It is currently consulting on the parameters of its new Digital Markets Unit (DMU) with the existing Competition and Markets Authority (CMA).

When considering the role of the DMU, the British Government would do well to learn from the mistakes of others from around the world and seek to prioritise the interests of consumers, rather than coming down rigidly on one side of the fence and cowing to the demands of one enormous lobbying operation or another, as the Australian Government appears to have done.

The DMU, in the words of its architects and proponents, will be “a pro-competition regime”, which will mean that “consumers will be given more choice and control over how their data is used and small businesses will be able to better promote their products online”. Those stated aims – making life easier for users and paving the way for the Steve Jobs of tomorrow – seem wholly positive.

But the Government briefing also says that the DMU will implement “a new statutory code of conduct” in order to “help rebalance the relationship between publishers and online platforms”. It is too early to say whether our Government is planning to go down the same road as Australia’s, but that rhetoric sounds ominous, to say the least.

There is certainly a vacancy for the DMU to fill, but the underdog it should be propping up is not Rupert Murdoch. There is a difficult balance to be struck between maintaining an environment where the existing tech giants are able to continue innovating and elevating our standard of living, while also fostering a truly competitive environment by removing obstacles for their smaller – but growing – competitors, along with new start-ups. That is the fine line the Government must tread.