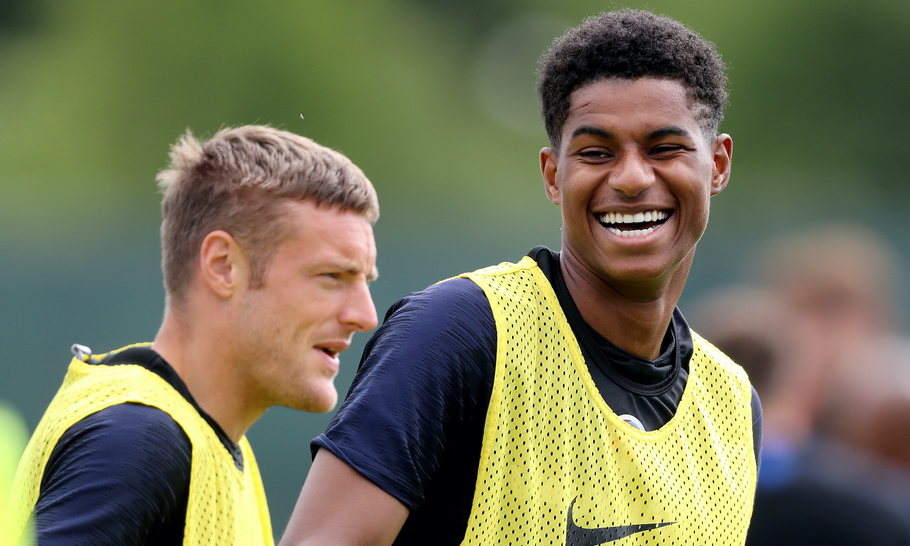 The culture wars in the US and the UK are very different. US culture wars are based on some pretty fundamental value divides, powered by the role of religion in American public life. But a new report from the Fabian Society shows it is not the same in Britain, because we don’t have huge social chasms on values and identity.

Here the “culture wars” are an elite project, stoked by politicians and political actors who seek to benefit from dividing us. There are some who think this is good politics. But there are plenty more, on both the Left and Right, who are deeply concerned at this direction in our national conversation.

We see the truth in moments of national unity, like our pride in the English football team and the near universal disgust at the racism directed towards those young, black penalty-takers. On values and identity, we have more in common as a nation than that which divides us. And our sense of identity evolves, as is so evident in the character and values of England’s patriotic and progressive young footballers, who both take the knee and sing God Save the Queen. Most of us – on Left and Right – want to celebrate that.

There are some in the Conservative ranks who see the divisiveness of the so-called culture wars as a useful political tool. They think of it as a way of creating a wedge between the Labour Party and its traditional voters. Some have even tried to use this football tournament to do so, with the backfiring actions of Tory MP Lee Anderson being the most obvious example.

His petulance about not watching the games may have seemed politically advantageous when the conversation was still around whether or not the players should take the knee. But as the players refused to yield – and as they went from strength to strength and success to success – Anderson looked more and more out of touch with the national mood. His “culture warrior” stance has now made him a laughing-stock.

Similarly, the MP for Dover, Natalie Elphicke, has had to execute a sharp U-turn, after widespread criticism of her message attacking Marcus Rashford for spending more time on politics than penalties. His political crime was to try to get hungry children fed. The nation is in no mood to blame Marcus Rashford for missing a penalty. And no amount of stoking the culture wars in this area has proved successful for the Tories.

But we cannot rely on simply humiliating culture warriors when they get it as wrong as Anderson and Elphicke. The truth is often that this is a successful strategy – at least in the short term. And the Government has been accused – not least by former insiders – of using culture wars to shore up an electoral base that has little in common economically.

Our report, Counter Culture, suggests that calling out people like Anderson and Elphicke, and exposing what they are doing, is one of the best ways of responding to culture war controversies. The research shows that progressives can all work together to defeat the culture wars, not by fighting them, but by naming what they really are: a shallow, politically motivated attempt to divide us.

The report has a warning for progressives who seek to “win” cultural battles rather than end them. If your response stokes division further, you are playing into the hands of your opponents. Cynics on the Right want the Left to show militancy in their response because they believe it will reduce public support for social justice causes and divide and demotivate potential supporters.

Progressives need to isolate culture warriors, by exposing their motives and the underhandedness of their tactics, rather than engage at face value with exaggerated or made-up controversies. There is huge and important common ground that politicians should be competing to guard and cherish. The Right’s culture war tactics need to be exposed and challenged to ensure they lose their power.