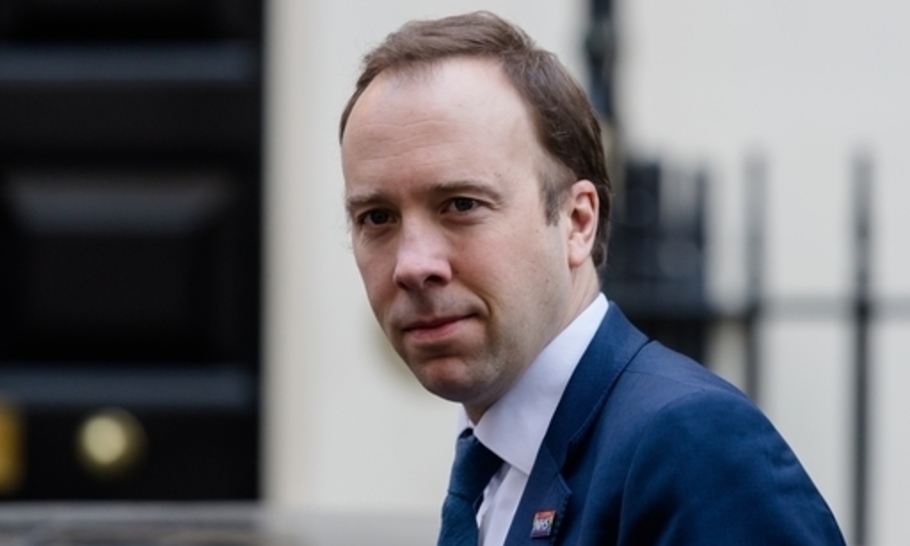 Not for the first time the Government has broken the law. Once again it is unrepentant. It’s becoming a habit. Or perhaps it’s a mindset. A big parliamentary majority can do funny things to your moral compass.

In the rush to plug holes in its leaky pandemic strategy, billions of taxpayers’ money was spent awarding contracts apparently willy-nilly with barely any scrutiny or accountability.

Vast doesn’t do it. Over £15 billion has been spent so far on contracts to procure PPE and other Covid-related equipment and services. Much of it without going out to tender. Of that less than £3 billion’s worth were published within the statutory period, leaving some £12 billion of taxpayer’s money handed out while shielded from public view.

To put that into context that’s three state-of-the-art, fully kitted-out Queen Elizabeth class aircraft carriers — or roughly 120 new hospitals. Paid for, not to put too fine a point on it, with the insouciance of someone handing over brown envelopes to an off-the-books contractor.

Mr Justice Chamberlain was biting in his judgement: “The obligation to publish contracts serves a vital public function. The public was entitled to see who this money was going to, what it was being spent on and how the relevant contracts were awarded.”

“When the Government eschews transparency”, said the judge, “it evades responsibility.” Jolyon Maugham QC, director of the Good Law Project which is mounting a series of legal challenges related to government procurement, was less equivocal. A lack of transparency, he said, is a recipe for corruption.

Does any of this matter? Or is this another example of pesky, Lefty lawyers and jumped-up judges trying to do a beleaguered government down?

The Government was, after all, was faced with a national health emergency. As the virus spread across the globe, nations were rushing to secure PPE and ventilators from a shrinking supply. We were at war with the virus, so wartime rules were needed. This was no time for shilly-shallying or standing on ceremony.

This, at any rate, is the Health Secretary’s argument. He told the BBC yesterday that his staff were busy buying “life-saving equipment, even if the paperwork was a bit late”. A bit late doesn’t really do it either. Months later the majority of contracts — several billions’ worth — remain in his Department’s out-tray. Why?

Caroline Lucas, one of the MPs who brought the case against the Department of Health and Social Care, was having none of it: “How dare Hancock suggest he broke the law to prevent shortages of PPE on the frontline?” Health workers, she said, had died because of “incompetence, waste and cronyism”.

The Government might reasonably argue, pointing to the unqualified success of the vaccine programme, that turbo-charging public services with unrestrained, free-wheeling capitalism at a time of crisis is a good thing because it produces results.

Many may sympathise — especially if, as seems possible, we might be emerging from the darkness. Sleeping dogs and all that. Certainly Boris Johnson is banking on a vaccine bounce. After all, we are not Kazakhstan, are we? Matt Hancock was in a tough spot. The nation was hurting. It did what had to be done cutting through red tape and due process.

There are two big problems with these arguments.

The first is that the whack-a-mole approach to picking PPE contractors smacked of favouritism, not to say cronyism. A screened-off “VIP”, high-priority route was set up for companies referred by the politically well-connected: MPs, peers, Tory donors, insiders. This was before contracts were put out to tender on the Government portal.

Over half the contracts, the National Audit Office found, were handed out without tender and without adequate regard to a possible conflict of interest by ministers and officials. In some cases, contracts were only drawn up after the money was handed over.

One PPE contract for £350 million was awarded to a pest-control company. Another to a confectionary producer. Several companies were created shortly before the Government procurement portal went live. One London-based investment firm, owned offshore and with links to International Trade Secretary Liz Truss, was paid £155 million for masks that were never used.

A former publican, friend and neighbour of the Health Secretary bagged a £30 million contract to produce test tubes for the NHS.  Before the pandemic Alex Bourne made plastic cups and take-away boxes. He is now reportedly the subject of an investigation by the UK’s medical regulator.

The second problem with the argument that “this is a fuss about nothing” is that it didn’t have to be this way. The Government started out on the back foot, a problem partly of its own making. Stocks of PPE were perilously low after years of ill-considered cuts to public health services by successive Conservative administrations.

When the reality of what we were facing finally dawned in Downing Street, Boris Johnson was playing perpetual catch-up. Failure to recognise the deadly threat posed by Covid was followed by delay and indecision as a depleted and exhausted NHS struggled. Cope it has, magnificently, but no thanks to the Government.

Boris Johnson’s administration has form. It slips in and out of illegality with the ease of a posh automatic car changing gears: threatening to break international law to get a Brexit deal done; complaining when the Supreme Court rules that the prorogation of Parliament was unlawful; defending top government advisers who break lockdown rules to test their eyesight.

And yet, when it suits it, the Government engages its legal prerogative in overdrive, threatening to jail people for 10 years who break lockdown rules.

Its lack of respect for the law, as the arbiter and ultimately defender of our constitutional rights, is plain. At times it behaves as if it is the law. Intervention by the courts in the business of government is viewed as unhelpful — even, on occasions, subversive. Judges and “lefty lawyers” are obstacles to the “will of the people”. Mudslinging against the judiciary is a part of the populist armoury.

There will be occasions when suspending the legal covenant between the state and the people may be necessary as a temporary and exceptional expedient. You could argue that the pandemic is such a case. I’m not sure I would.

But this Government’s tendency to play fast and loose with the law predates the pandemic. It will not stop here. What we are witnessing is mission creep, pure and simple. If left unchecked, it will lead ineluctably to institutionalised corruption and the casual abuse of power.

Without accountability trust is lost. Without trust, in the long run, the ability to govern is lost. And, if you stop to give it even a moment’s thought, whichever side of the political divide you’re on, for democracy that is a slow road to perdition.