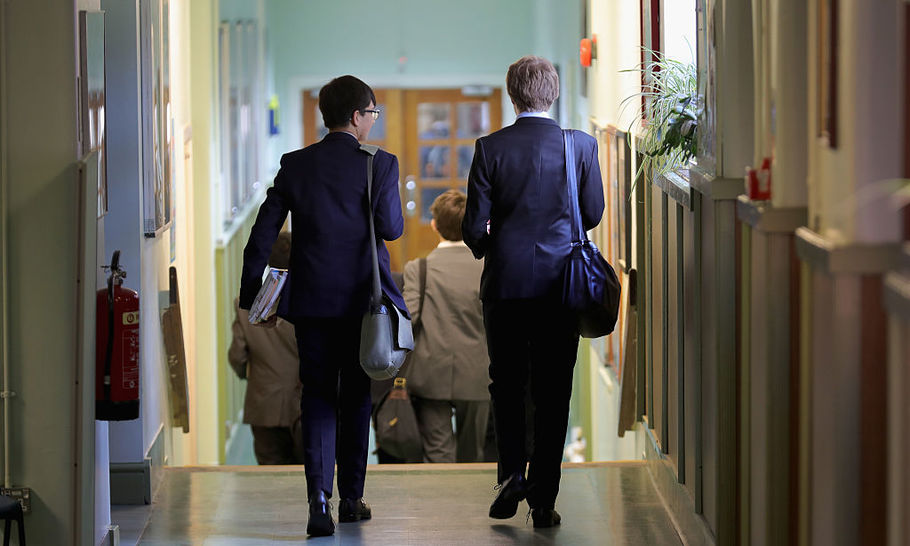 The Conservative election campaign in 2017 floundered for various reasons, but above all, it was due to a lack of a positive message. This time the Conservatives will, quite rightly, devote much time championing Brexit and warning against the menace of Jeremy Corbyn. But surely they will have learnt from last time that they will also need to set out the reasons for a Conservative Government. What is it going to do over the next five years? What is it for?

I predict the Conservatives will spend a lot of time talking about free schools. Boris Johnson and other cabinet politicians will be filmed visiting them. Speeches will be made praising them. The Conservative Manifesto will promise (a lot) more of them, and to give existing ones more power. The other side of that message will be that the continued existence of such schools would be under threat from a Labour Government.

A focus on education would be bold from the Conservatives. Traditionally, the strategy in elections has been to raise the “salience” on issues which the voters regard as a strength for the Party. This has usually meant the Conservatives push the economy, law and order, and defence “up the agenda.” For Labour, the key has been to shift attention to education, health and other public services. The message has been that Labour is more caring and will spend more money on them.

The success stories for free schools revealed last month in the publication of GCSE and A-Level results offer the Conservatives the best chance for many years of seizing the narrative. 61 new free schools opened their doors to pupils for the very first time this month. There are now over 500 of them.

A poll last week by Survation included a question about which politicians voters “most trust on education”. 37 per cent said Boris Johnson. 26 per cent plumped for Jeremy Corbyn. My hunch is that the story of one free school in particular – Michaela in Wembley – is part of the explanation. The founder and headmistress is Katharine Birbalsingh, an inspirational figure. 54 per cent of all GCSEs awarded to the school’s pupils were at least a 7. That is equivalent to an A under the old grading system. That is more than twice the proportion of entries graded at 7 or above across the UK as a whole (20.8%). Many of the children at Michaela are from ethnic minority groups and from households on low incomes.

Approval has now been granted for a new Michaela Community School in Stevenage. It will be part of a newly formed multi-academy, hoping to set up several more schools.

Yet Labour was hostile to free schools being established. Labour councillors in Lambeth managed to obstruct Birbalsingh from opening her free school near the Oval. This proved to be good news for children in Wembley…

There are many other examples. The West London Free School in Hammersmith, founded by Toby Young, was opposed by the local Labour MP, who claimed it was unwanted. But it has proved hugely popular and successful.

The truth is that free schools have been of the greatest benefit to the poor. They have brought more innovation, choice and competition into the system. They are removing the excuses that failing schools have relied on – that deprivation is to blame and that increased public spending is the panacea.

So Michael Gove was right to call those opposing free schools “the enemies of promise”. Gavin Williamson, the new Education Secretary, says a priority for new free schools will be “alternative provision” – catering for pupils excluded from mainstream schools for disruptive behaviour: “If we don’t do more to turn these kids’ lives around we’re perpetuating a cycle rather than breaking it — storing up more problems for the future”. “Currently, almost 60 per cent of pupils in mainstream schools get a level 4 (the old grade C) in English and Maths at GCSE. If you’ve been excluded and are educated outside of mainstream education, that number collapses to just 4.3 per cent.”

More free schools should not be the only Conservative education policy. Boris Johnson gave a lecture about Margaret Thatcher in 2013 reflecting on what she would do. He said: “I think she would have instantly brought back the assisted places scheme, that helped 75,000 pupils find excellent education in the fee-paying sector.” A bit of a hint that he was also sympathetic to the idea.

But expanding the free schools programme as a central Conservative policy has great advantages. It is radical, but we know it is practical. The policy extends beyond education to broader subjects, such as social mobility and defeating youth crime.

In short, it gives the Conservatives a moral crusade. A mission. An opportunity to grab the mantle as the Party that champions the underdog against the establishment vested interests. Labour’s opposition to schools such as Michaela is quite simply indefensible. That is the case the Conservatives must repeat loudly and clearly in the coming weeks.