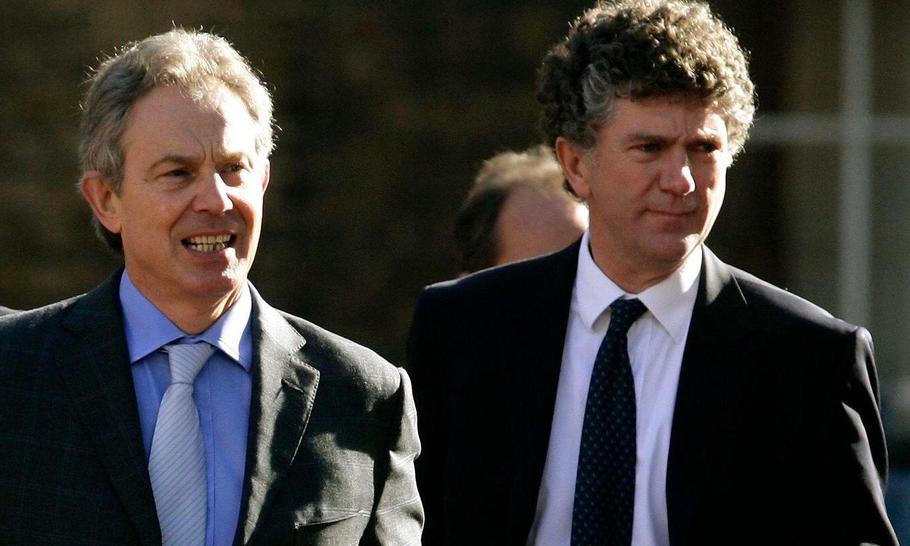 It’s a curious coincidence. Today’s 20th anniversary of the 9/11 attacks comes hard on the heels of the fall of Kabul.

There is a second coincidence. One of the best documentaries on 9/11 has been 9/11: Inside the President’s War Room (Apple TV+/BBCiPlayer). For me, the most interesting moment was when a CIA adviser to George W Bush described a conversation he had with the President on Air Force One. Bush asked him who was responsible for the attacks on the World Trade Center and the Pentagon, which had just taken place. The adviser replied immediately: al-Qaeda. It was a good call and Bush was clearly impressed when this was confirmed later in the day.

But there was a fascinating absence in the programme. That conversation was the only time Bush or any senior figure in the Bush White House spoke of consulting anyone who might be considered an expert. At no point were any historians, economists, specialists in the region or in international affairs consulted and if they were, it was not considered important enough to mention in the programme. We know who was inside the President’s War Room. But we are not told who wasn’t considered important enough to be there.

In the latest issue of the New Statesman there is a piece by Jonathan Powell on 9/11 and Afghanistan twenty years later: “How the war on terror led to the forever wars”. Again, the most interesting moment is quite an unlikely one. Powell describes going to a bookshop on the corner of Trafalgar Square. He bought every book on the Taliban he could find. “Most were dry and academic,”he writes. But one, by a journalist, “was excellent. I devoured it at my desk. In No. 10, Tony and Alastair Campbell both tried to borrow it, and I quickly became the expert [sic] on the Taliban in Downing Street – not a particularly high bar to clear at the time.”

This anecdote seems bland but is actually full of interest. At a moment of crisis, why does Tony Blair’s chief of staff wander off to a bookshop rather than sending someone else off on such a trivial errand? Why does he go to a minor branch of Waterstone ’s rather than a top academic bookshop like Foyle’s? Third, note the words “dry and academic”. The book he likes is, of course, by a journalist, not by an academic specialist. Finally, why are the PM and his chief of staff wasting their time reading a book to try and get up to speed on the Taliban and presumably al-Quaeda? Why don’t they do the obvious thing and immediately convene the leading English-speaking experts on the region and on Islamic extremism? Too “dry and academic”, perhaps?

These two minor anecdotes tell us a great deal about the War on Terror and the people who waged it. What they tell us is that it seems as if the Bush White House and Blair and his chief adviser, who presumably knew nothing worth knowing about the part of the world they were about to launch two wars against, did not think it was worthwhile gathering together the most thoughtful specialists on that region. Perhaps they did call in the experts and Powell forgot to mention it and the documentary-makers were more interested in the emotional drama of how people felt when the World Trade Center collapsed. It seems odd, though, that neither the programme nor the article mention this.

But, you may say, this isn’t what statesmen do in such a crisis? Who has time to get on the phone to Harvard or the LSE? Margaret Thatcher did, for one. In March 1990, when it became clear Germany would be reunified after the fall of Communism in East Germany, Mrs Thatcher summoned a number of historians and specialists to Chequers for a seminar to discuss what Britain should do.

“We had been asked to see Margaret Thatcher for a day’s discussion on the subject of Germany,” the historian Norman Stone, then Professor of Modern History at Oxford, recalled. “She wanted the opinions of people who knew something about the country. How dangerous was Germany? German unification was coming up, and Thatcher had been less than enthusiastic about it in public.”

“Thatcher was always keen to hear opinions and to get ideas from outside,” he went on. “She despised the Foreign Office, and, just as she had Sir Alan Walters to challenge the orthodoxies of the Treasury, so she would listen to outsiders on other matters.”

Other speakers included Timothy Garton Ash, Hugh Trevor-Roper (Lord Dacre), two leading American historians, Fritz Stern and Gordon Craig, and George Urban, the former head of Radio Free Europe. Nearly all of them were historians. “She was not at all out of order in asking historians what they thought,” Stone said. “History exists as an academic subject outside museums only because people thought it could give answers to questions of this kind.”

Mrs. Thatcher was not terribly impressed by the historians. She was more concerned about the prospect of German reunification than they were. But the point is that at a major moment in modern European history, she wanted to hear what some of the best historians had to say, knowing full well that Stone, at least, was a contrarian. Hence what became known as the Chequers Seminar on Germany.

The contrast with Bush and Blair is revealing. Thatcher, reviled by the Left for her middlebrow prejudices and philistinism, wanted to summon historians. Blair and Bush did not. (Although Vice President Dick Cheney did regularly consult the eminent Middle East expert Bernard Lewis.) Nor, it should be added, have the BBC or Sky News. They don’t have time for historians or academics either. They do when it’s about Covid, but not when it’s about Afghanistan. Why would that be?