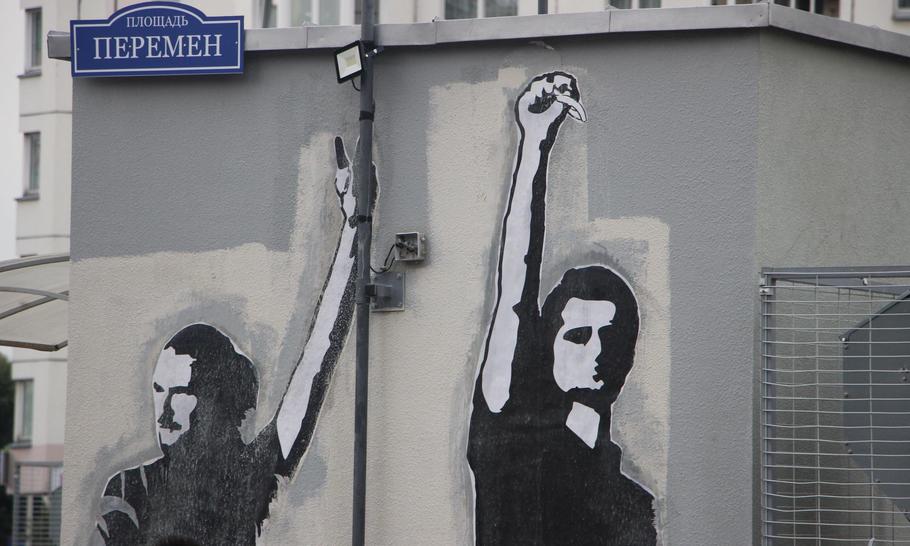 It’s tough being a contrarian. Liberal democracy is on the slide and autocratic capitalism is on the rise. Across the globe dissent has been crushed, in many cases brutally. On 6 September, a Belarus court sentenced Maria Kalesnikava, a senior opposition leader, to 11 years in prison. She, along with two other prominent women, led protests against the authoritarian regime of Alexander Lukashenko last year, following his return to power in August in an election that they allege was rigged. In September 2020, Kalesnikava was arrested, taken to the border and instructed to leave the country. She ripped up her passport in defiance and strode back into Belarusian territory. It takes guts to embrace danger for principle.

That same fortitude was exhibited across the border in Russia by Alexei Navalny, a perpetual thorn in the side of the Putin regime. Following an attempt to poison him, in August last year, resulting in him spending weeks convalescing in a Berlin hospital, he chose to return to his homeland in January. He was swiftly incarcerated.

Protesters in Hong Kong have been crushed by Beijing, freedom of association has been curtailed in Egypt, the military are back in power in Myanmar, and in Venezuela Nicolas Maduro has used coronavirus as an excuse to silence journalists and political opponents critical of the government‘s response to the pandemic. People are being persecuted, killed, confined, and tortured simply for exercising the right to speak their minds.

We in the West are cloaked with the privilege of freedom of expression and thought. But that cloak is being torn asunder by illiberals who regard it is as progressive to muffle those whom they disagree with. We have thankfully never had a Stasi or a Gestapo in this country, but thought is increasingly being policed in a fashion akin to the dystopian society envisioned in George Orwell’s Nineteen Eighty Four.

It is against this backdrop that the Contrarian Prize — which recognises the independence, courage and sacrifice of British public figures, whose ideas challenge the status quo — is pertinent. The 2021 shortlist comprises individuals that have all spoken out in their own way and challenged orthodoxies.

The columnist and feminist Suzanne Moore (pictured below) wrote a piece in the Guardian in March 2020 defending the Oxford academic Selina Todd, who was disinvited from speaking at an Oxford college because she had previously addressed a gathering of Woman’s Place UK, an organisation that advocates women-only spaces on the basis of biological sex. The group had been branded as a “trans-exclusionist hate group” by the Labour Campaign for Trans Rights. 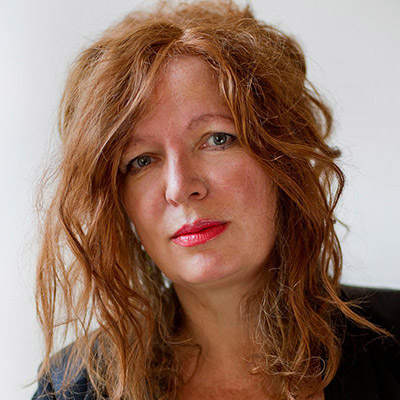 Moore challenges the concept of biological sex being a social construct, in contrast to many trans rights activists. She argues that women’s bodies have been “written out of the script”. One of her colleagues resigned in response to the column as she felt “unsafe” and 338 others signed a letter calling on management to take action to create a more “welcoming” workplace for trans people. Moore had crossed the Rubicon. She was rounded on and banished from the fold with the moniker “Trans-exclusionary radical feminist”, or Terf.

The inability to express a view without being “cancelled” was also experienced by Will Knowland (pictured below), a former English teacher at Eton College, who was sacked last year following his refusal to remove a YouTube video he posted in defence of the patriarchy. A member of staff complained that discussion of these ideas would create a “hostile environment”. Knowland’s video argued that the patriarchy was rooted in biology and that aspects of masculinity, such as the role that men have played historically in protecting women, should be thoroughly explored and debated. 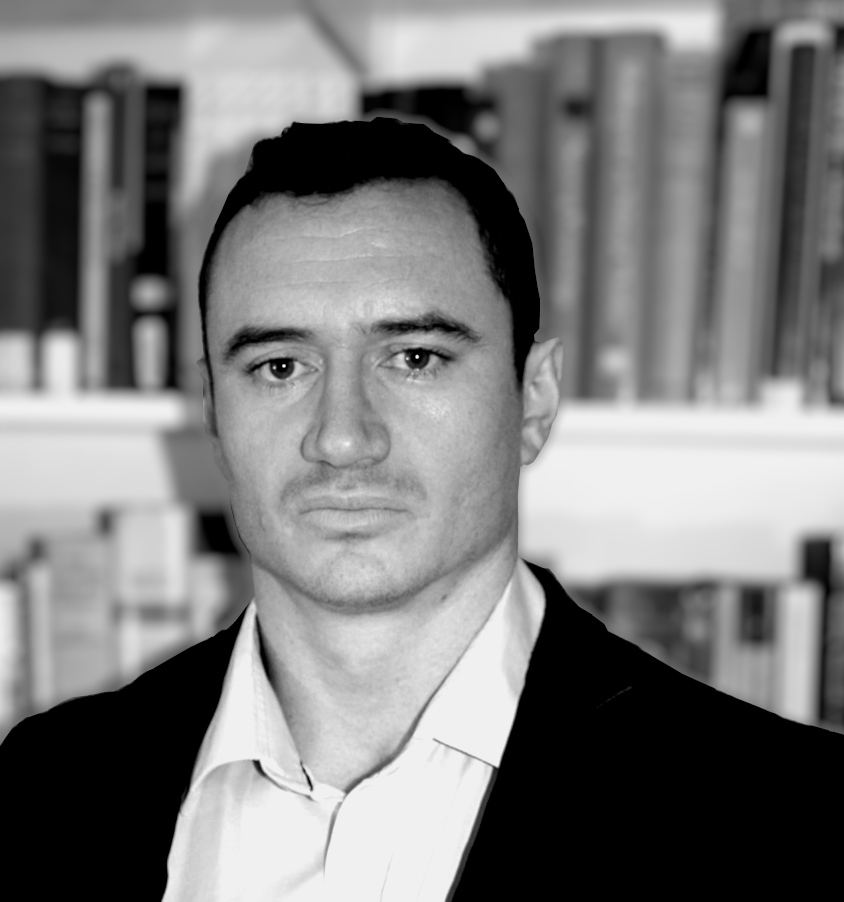 He asserts that the conflict of ideas is essential to a robust education and to the ethos that Eton purports to subscribe to. After many months in limbo following his dismissal, he was cleared of professional misconduct by the Teaching Regulation Agency in August.

Similar vilification was meted out to Sunetra Gupta (pictured below), a professor of theoretical epidemiology at Oxford, who challenged the generally accepted scientific consensus that lockdown was the optimal manner to control the coronavirus pandemic. In October 2020, she co-authored the “Great Barrington Declaration” which argued that lockdowns could result in negative health impacts leading to excess mortality, in turn placing a greater burden on the younger generation. 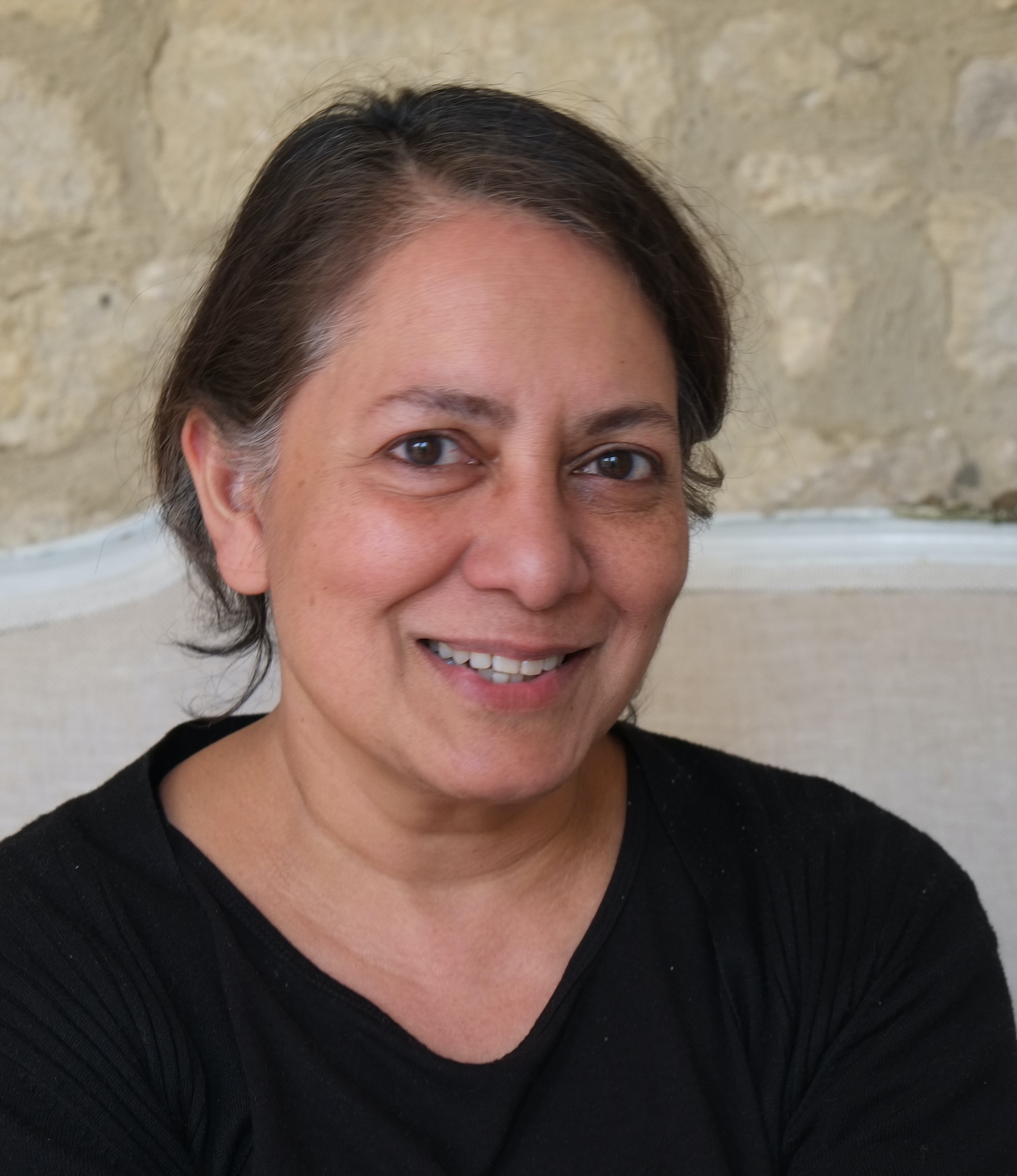 She called for the most vulnerable in society to be protected and those younger and more able to withstand infection to be exposed to the virus to develop herd immunity. Gupta was viciously condemned by the majority of her peers, branded a heretic and accused of advocating “age-based apartheid”. But she remains uncompromising in her belief that diversity of opinion should be possible within the scientific community. She asserts that the perpetual drive for consensus and the “puritanical” criticism of herd immunity has curtailed legitimate scientific and policy debate.

This threat to open discussion propelled the journalist Toby Young (pictured below) to establish the Free Speech Union, which seeks to protect the right of people to express an opinion. Young argues that free speech is in greater peril that at any time since World War Two, citing research by Lincoln University which found that in the UK this right was less well protected than any other state in the EU, bar one. He also believes that “non-woke opinions” have been demonised as “hateful” and the people that espouse them branded as “bigots”. 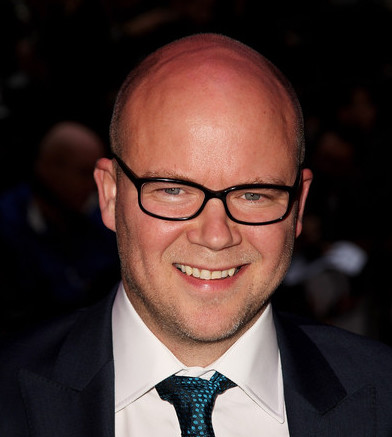 The Free Speech Union helps individuals fight back if they have been no-platformed on university campuses, fired for expressing their views, or rounded on by mobs on Twitter. Young believes that the term “hate speech” has been weaponised by political activists to silence their opponents. He attributes the root cause of the current malaise to the rise of post-modernist Marxist ideology in the humanities and social sciences which, he argues, advocates particular lines of thought.

Irrespective of whether you agree with the views of those on the shortlist, they have all taken a stand on principle. In today’s increasingly McCarthyist environment, where censorship and conformity are pervasive, it is contrarians that fight for plurality of thought and stand up for what they believe to be right. It is vital that they continue to do so.

The winner of the 2021 Contrarian Prize will be announced at a ceremony on 11 November 2021.