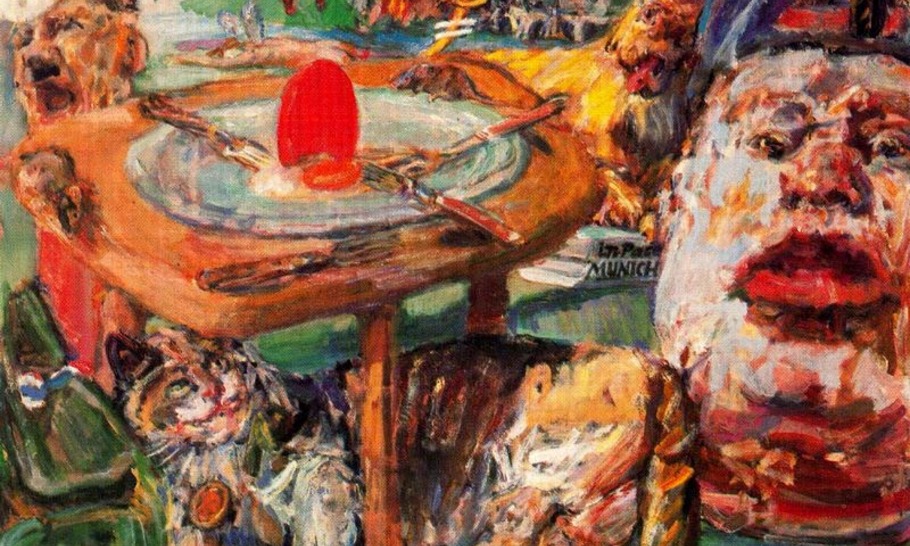 The Red Egg by Kokoschka

David Collier, one of the most interesting writers about anti-Semitism, recently posted this tweet: “A tragically historic week. A few days ago we heard Yemen’s last Jews were leaving — in fear for their lives. Now Afghanistan’s last Jew is also leaving — for the same reason. Both places had Jews living there for 1000s of years. Not any more.” In 1948 there were 55,000 Jews in Yemen and in the early 20th century there were about 40,000 in Afghanistan. Just a few days ago I read that that there were fewer than half a dozen Jews left in Iraq. In 1948 there were 150,000.

One of the great silent revolutions of the past eighty years has been the disappearance of Jews, first from central and east Europe and then, since the war, from the Muslim world, from Casablanca to Kabul. Ernest Gellner famously wrote in Nations and Nationalism (1983) that Eastern Europe was a multi-cultural, multi-ethnic, multi-religious area which became more homogenous because of Hitler and Stalin. These countries, said Gellner, used to be like paintings by Kokoschka, colours all mixed together, a riot of colour and complexity, but because of the totalitarian dictators they suddenly began to look more like works by Mondrian, just a few colours in big blocs. “There is very little shading; neat flat surfaces are clearly separated from each other, it is generally plain where one begins and another ends, and there is little ambiguity or overlap.” 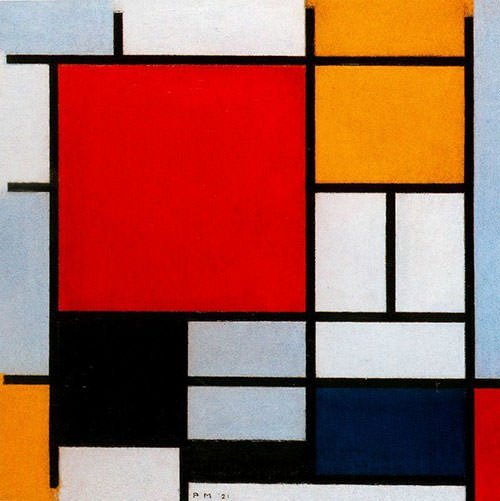 The same has now happened in the Muslim world. People who co-existed for centuries no longer do. The terrible news from northern Nigeria and Mozambique in recent weeks is just part of the same story, this time the persecution of Christians by Muslim extremists. This will also lead to flight and forced migration.

There are two things which are astonishing about this. First, the scale and speed of these expulsions. At the end of the Second World War, one million Jews lived peacefully in the various Arab states of the Middle East. According to the Jewish Virtual Library: “Throughout 1947 and 1948, Jews in Algeria, Egypt, Iraq, Libya, Morocco, Syria, and Yemen (Aden) were persecuted, their property and belongings were confiscated, and they were subjected to severe anti-Jewish riots instigated by the governments. In Iraq, Zionism was made a capital crime. In Syria, anti-Jewish pogroms erupted in Aleppo and the government froze all Jewish bank accounts. In Egypt, bombs were detonated in the Jewish quarter, killing dozens. In Algeria, anti-Jewish decrees were swiftly instituted and in Yemen, bloody pogroms led to the death of nearly 100 Jews.”

The second astonishing feature of this huge exodus is the silence which has greeted it. The obvious comparison is with the worldwide concern in recent years with the plight of the Palestinians. But the persecution of Jews and Christians by Muslim states is met with silence, not just by international organisations but by the media. Again, compare the low-key coverage of recent atrocities in Mozambique and Nigeria with the daily news updates on Myanmar. President Biden recently spoke out about Myanmar, telling reporters that the violence against anti-coup protesters is “absolutely outrageous and based on the reporting I’ve gotten, an awful lot of people have been killed totally unnecessarily”. He is also threatening sanctions. This was widely reported by newspapers and TV news reporters and there’s much talk about a new policy for Africa from the Biden administration. But there has been less rhetoric about Muslim atrocities in Nigeria and Mozambique.

I have heard nothing on the BBC about the end of the Jewish presence in Afghanistan, Yemen and Iraq. It’s not that there’s been no coverage of these countries. The Pope’s visit to Iraq was well-reported, and there has been an enormous amount of coverage of the humanitarian crisis in Yemen. Lyse Doucet has spoken with passion, David Miliband has been interviewed numerous times. But the fate of the Jews in these countries has fallen below the radar.

The tragic story of the persecution of Christians in Africa and the Middle East has also gone virtually unnoticed. The rise of Islamic extremism means that Christians, who once made up 20 per cent of the population of the Middle East, now number just 3-4 per cent. Two years ago, a report commissioned by the then Foreign Secretary, Jeremy Hunt, said that millions of Christians in the region have been uprooted from their homes, and many have been killed, kidnapped, imprisoned and discriminated against. It also highlighted discrimination across south-east Asia, sub-Saharan Africa and in east Asia – often driven by state authoritarianism. “The inconvenient truth,” the report found, is “that the overwhelming majority (80 per cent) of persecuted religious believers are Christians”. In part, though the report doesn’t say this, that is because the Jews have already been driven out, so they are not included in the 80 per cent.

The attacks on Christians and Jews in Africa and the Middle East is one of the most tragic stories of post-war history. It has meant the end of communities which have lived together for centuries. Instead of coexistence we see murder and persecution. As in the 1930s this will only benefit the countries that take in refugees. Those that drive them out are or will be the losers. And yet, despite the historic scale of these changes, Western politicians and reporters alike look on largely in silence.