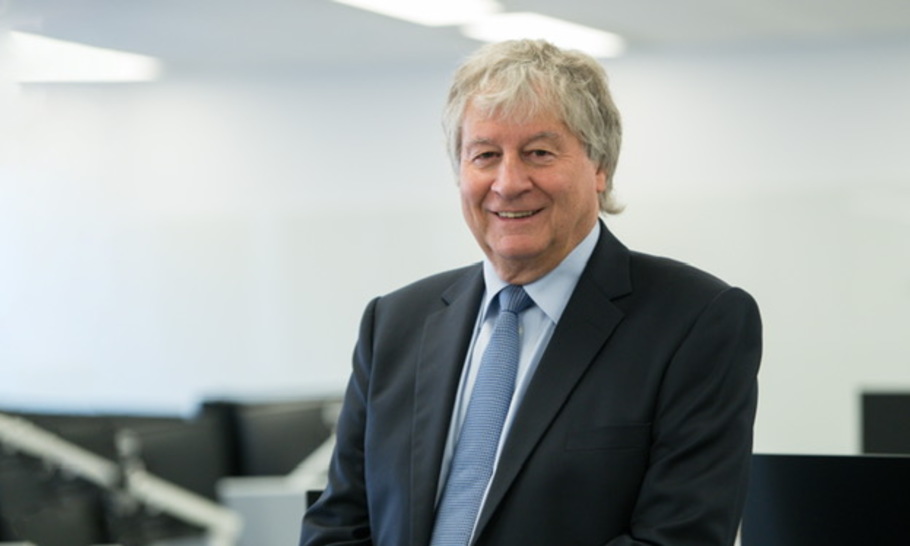 Politics and science are like oil and vinegar: the former smooth and slippery, the latter sharp and sour. They do not naturally mix; but to make a good dressing, both must be shaken up together. Throughout the Covid-19 crisis, ministers have insisted that they were “following the science”: an uneasy formulation, disguising the actual power relationship. To emphasise the point, scientists and politicians have appeared side by side at the daily press conferences from Downing Street, each politely deferring to the other.

This impression of a harmonious partnership has now been shattered by the President-Elect of the Royal Society, Sir Adrian Smith. In an interview with the Times (behind a paywall), he accuses the Government of a lack of transparency about the scientific advice it has been receiving, and hence of downplaying its lack of certainty. He is worried that scientists are going to be blamed if the inevitable post-mortem concludes that Britain got it wrong.

“The danger is if the politicians keep saying, ‘We’re simply doing what the scientists tell us.’ That could be awkward. Politicians ultimately must make the decisions,” Sir Adrian said. He suggested that ministers had exaggerated the state of scientific knowledge about Covid-19: “We’re fairly sure about how the planets work, but once you get into new viruses you get extraordinary amounts of uncertainty.” He was critical, too, of the refusal to publish full minutes of the meetings of Sage, the Scientific Advisory Group for Emergencies: “Openness and transparency would have been by far the better option.”

Such criticism from such a source should surely give ministers pause. Sir Adrian is not a man to hurl brickbats around Whitehall without good reason. Now 73, he has a long and distinguished career as a statistician; among his doctoral students was Professor David Spiegelhalter, who has played a prominent role in the coronavirus debate. As a former Vice-Chancellor of the University of London, he knows a good deal about academic politics, though he has hitherto avoided controversy. Thanks to his day job as CEO of the Alan Turing Institute, the new centre for data science and artificial intelligence, Sir Adrian works in research at the cutting edge of science.

This shot across the Government’s bows is not, then, coming from some fusty old dry as dust boffin, out of touch with reality, but from an astute man of the world, at the top of his game, representing the world ’ s oldest and most prestigious scientific body. Above all, Sir Adrian is obviously right. Ministers would be well advised to take heed, with the aim of improving transparency about and clarifying the relationship between science and politics.

From the outset of the crisis, Government has relied on a small number of scientific advisers, led by Sir Patrick Vallance and Professor Chris Whitty. They have done a good job of explaining, both to ministers and the public, what they understand to be the emerging scientific consensus on how to handle the pandemic. But it is a mistake to identify the Vallance-Whitty team’s advice with “the science”. They would be the first to admit that they have no monopoly of expertise, let alone wisdom.

In such a fluid and inherently uncertain predicament, there are bound to be dissenting voices, some of them (such as Sir Patrick’s predecessor Lord King) no less eminent than those now in charge. Even within Sage, there is evidently a wide spectrum of opinion. Once international perspectives are taken into account, the range of views is even wider. There is no point in concealing this version of the uncertainty principle: it is just the way that science works.

Who better to assist the Government in the difficult task of getting the science behind its policies right and explaining it properly than Sir Adrian Smith? The Royal Society of London for the Improvement of Natural Knowledge, as it was called, was founded in 1660 to bring the best scientists together, to gather intelligence from abroad and to promote “Physico-Mathematical Experimental Learning” for the benefit of humanity. It is “Royal” because King Charles II thought science was important, both for its own sake and for the common good. Every  monarch since has been the Society’s Patron and the letters FRS have denoted the ne plus ultra of scientific recognition. No other country has a scientific academy with such a pedigree and of such consistent excellence. The list of past Presidents of the Royal Society includes Newton, Davy, Kelvin, Thomson, Rutherford, Hodgkin and two Huxleys. Sir Adrian won’t begin his five-year term as President until November, but he is available now. The Prime Minister should consult him without delay.