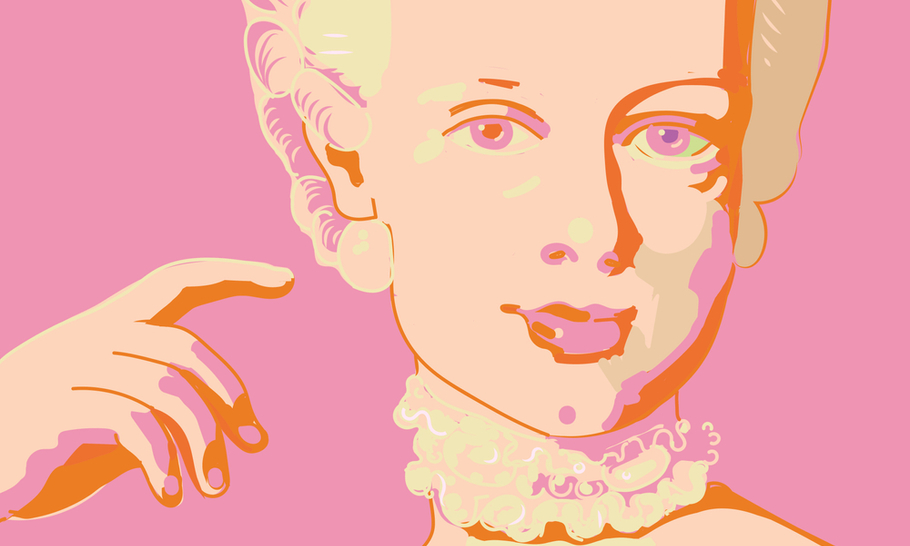 Heat or eat is a contender for this autumn’s headline of choice.  A double blow is hitting household finances: higher energy prices have pumped up inflation and higher inflation has pumped up interest rates. In the coming months, all households need to find more money for turning up thermostats, and some households will need to find even more than that if they have to refinance fixed rate mortgages expiring this year. (That applies to some 40% of the total.)

Government is coming to the rescue. Another crisis, another bailout. But where will bailout money come from?

The 2008 bankers’ bailout was funded by a novel monetary tool, Quantitative Easing. QE began life as an emergency measure, then morphed into a policy staple, and came in handy for the next bailout, of furloughed workers during the 2020 pandemic. QE by then had proved itself a remedy that seemed to come pain-free, even after prolonged application and increased dosage. No central bank would want to miss it from its medicine kit.

Which brings us back to QE’s side-effects.

Proponents of QE never disputed there would be some. Keep in mind, they told detractors, that bailing out banks and property owners would ring-fence the wider economy from depression. And besides, if zero rates of interest imply zero rates of risk and create a class of super rich, their wealth would trickle down when they spent it. Whatever the ripple effects, these seem to have been all to the good. So what’s there not to like? Monetary policy, so it seemed for several years, had stumbled on the philosopher’s stone.

The current nexus — inflation in times of extraordinary wealth and the need for income support — has historical precedents.

In ancient Rome, Pliny the Elder (1st century CE) warned that the concentration of wealth in the hands of a class of the super-rich, the plutocrats, corroded the empire’s social fabric. Only six owners, he wrote, divided between themselves half of Africa: latifundia perdidere italiam (“supersize estates are the ruin of Italy).” The Roman elite in search of a means to prop up popular support came up with doling out food for free, the annona, a form of income support that was sourced each year by levying grain from the provinces. The annona was a wealth transfer from the provinces to the capital. Additionally this income support was flanked with successive debasements of Roman coinage.

The need to eat pressed also on 18th-century France. Jean-Jacques Rousseau, angered by the nonchalance of the elite in the face of mass hunger, quoted a princess who joked that anyone who lacked bread ought to switch to having cake. That quote he made up. But the credulity of his readers, who without evidence attributed the remark to their Austrian-born Queen, Marie Antoinette, shows just how bitter they were.

Absent the Roman option of sourcing food from an African colony, France resorted to borrowing. And then, when loans fell due, France kept on borrowing more, rolling over the interest on earlier borrowing. That too worked, but only for a while, and when it no longer did, the Estates were convened and set in train a sequence of events that felled the monarchy. But still, too many people went hungry. The new revolutionary government resorted to issuing assignats, paper money, which too soon became worthless. Not until Napoleon took over was order restored.

Another example was Germany in the 1920s, which served up the familiar toxic cocktail of a class of super-rich, mass poverty, and high inflation. That story is so familiar it no longer needs rehearsing.

As for Britain heading into autumn, no doubt, by no stretch of the imagination can it be thought of on the downward slope of the Roman Empire, Bourbon France, or Weimar Germany. Yes, there is a class of super-rich. Yes, there is also a class of the very poor. And yes, inflation is stoking social tension. But for all that, the Government is alive to the need to shore up household finances and the debate over the right mix of measures is vigorous. Something will be done to help households through their predicament.

However, whatever the policy mix, whether through handouts or tax cuts, there seems little debate about the fact that the money to pay for it all will need to come from somewhere. During 14 years of near zero inflation, it was taken for granted that printing presses would provide the funding. But with inflation now in double digits, will that complacency still hold? QE from now on may be part of the problem and not of the solution.

Shakespeare’s Henry VI featured a character drawn after a real life model, Jack Cade, a fifteenth century Kentish rebel. Shakespeare’s Cade sets out how he would free people from financial constraints: “There shall be no money; all shall eat and drink on my score.” Rereading Henry VI, one wonders, might the Bard have Jack C. renamed as Jack QE? Might Shakespeare have detected a flaw in QE that central banks have overlooked? In the play and in real life, for either Cade things did not turn out well.