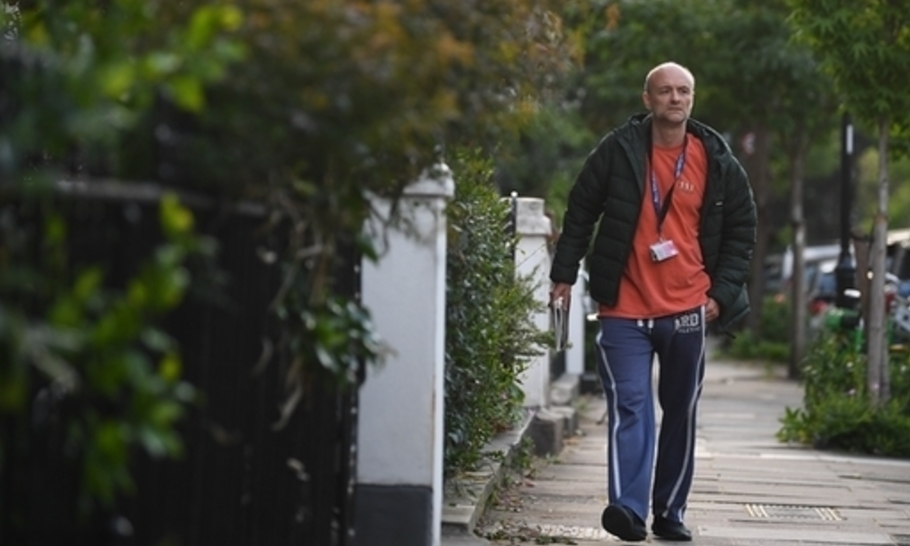 The only person who is entitled to judge whether Dominic Cummings did the right thing by driving his wife and child to join his family in Durham during lockdown is Dominic Cummings. The rules, like all rules, allow exceptions for urgent necessity. There are sufficient mitigating circumstances in this case that no jury could find him guilty beyond reasonable doubt.

He clearly feels that he has no cause to resign. So should he have been sacked? After interrogating Cummings and considering all the facts, including those that are (rightly) not in the public domain, the Prime Minister concluded that “he had no alternative. I think he followed the instincts of every father and every parent. And I do not mark him down for that.” Unlike politicians, who are answerable to the electorate, political advisers are answerable to their employers — in this case, the Prime Minister. If the latter sees no reason to fire a member of his staff on whom he relies heavily — perhaps too heavily — and is prepared to take the flak, then it is really nobody else’s business.

Whether Boris Johnson is wise to retain such a volatile member of his entourage is another matter. He may value his lieutenant not only as an oracle but also as a lightning conductor. Whether Cummings should have apologised, rather than treated the mob outside his house with scarcely disguised contempt, is also a fair question. Again, however, only those who have endured ordeal by doorstepping can know what he and his family are going through. Whether or not his conduct bears scrutiny, that of the media certainly does not.

Nearly two centuries have passed since Thomas Babington Macaulay wrote: “We know no spectacle more ridiculous than the British public in one of its periodical fits of morality.” All that has changed is that no politician would now criticise the public as did Macaulay, who was an MP and later a peer, as well as a public intellectual and the most popular historian of early Victorian England. The Cummings case is an example of that spectacle, except that for “the British public” one should perhaps substitute “the British establishment”. For there is little evidence so far that ordinary people care very much about what unelected Downing Street officials do or don’t do.

The hue and cry about Cummings reflects a thirst for revenge by the great and good, aimed at a man they have decided to blame for just about everything they abominate, from Brexit to Boris Johnson. The Cummings myth has been assiduously cultivated across all media, including a television film in which he was played by Benedict Cumberbatch, but it is a mistake to confuse the myth with the man. There is indeed such a person, with a family who are doubtless privileged but nonetheless vulnerable, much like others. One member of the family died of coronavirus and, by his wife’s own account, both she and Dominic Cummings himself really were laid low. Whether Mary Wakefield should have drawn attention to their plight as she did is open to question, but nobody has doubted that fact.

Much has been made of comparisons with other examples of prominent people paying for breaking the lockdown rules with their jobs. But these parallels are mostly specious and take no account of proportionality. The rules clearly prohibit recreational visits to second homes or invitations to one’s friends and lovers. For the latter offence, Professor Neil Ferguson resigned as a part-time member of Sage, the Scientific Advisory Group for Emergencies, but he was not sacked by the Government and Imperial College has not disciplined him. Robert Jenrick, the Housing Secretary, was criticised for visiting his second home, as was Stephen Kinnock MP for visiting his parents. Both are still in office. None of these cases can compare with the Cummings family’s much more agonising predicament. A man at the heart of Government, under intolerable pressure in an unprecedented crisis, might expect to be cut some slack. Even Boris Johnson himself was allowed to convalesce in peace at Chequers with his fiancée. But the cacophony of demands for Cummings’s resignation, the volcanic eruption of indignation, is out of all proportion to an at best arguable infringement.

Yet this phenomenon — the hounding of a favourite in lieu of his master — has been seen throughout history. From Piers Gaveston to Thomas Cromwell, from the Duke of Buckingham to the Earl of Strafford, it has always been easier to target the courtier rather than the king. Court intrigues such as those depicted in the recent film The Favourite (which revolves around the relationship of Sarah Churchill, later Duchess of Marlborough, with Queen Anne) do not belong solely to past eras. Dominic Cummings might be hard to imagine in a costume drama, with a powdered wig instead of his present tonsure, but the tensions between those at the centre of power and those who would like to bring them down have not changed.

Covid-19 is the occasion rather than the cause of this pseudo-scandal. It had suppressed normal politics; the pandemic turned Westminster into a pressure cooker. Over a quiet bank holiday weekend, it did not need much to explode. Yet the outrage directed at the favourite in question is synthetic, less moral than sartorial. To appear in public looking like a cross between a rock star and a beggar implies that one sees the world de haut en bas. This particular example of dressing down has a slightly mad quality that is actually maddening. Perhaps all that Dominic Cummings needs to do is turn up for work tomorrow in a decent suit and tie.

No, wearing a face mask isn’t a threat to your freedom