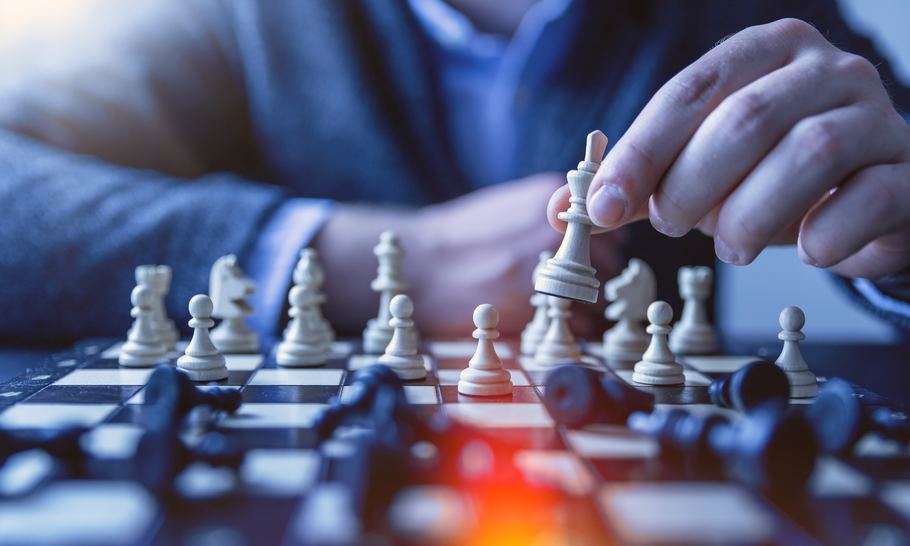 On the surface it would seem that Boris Johnson, my old boss at The Spectator (where I write the weekly chess column), has had a singularly rough time since becoming Prime Minister. What with repeated setbacks in Parliament, rebuffs by Speaker Bercow, mass public demonstrations, the occasional legal reverse, and what looks like stalemate in Brussels, one might be forgiven for concluding that Boris has not been up to the task. Prima facie, his tenure in office so far appears to have been a disaster of unprecedented proportions. This is the common view, especially among those of us who display leftward leanings.

In particular, Boris has now been tied down by law: Parliament has decreed that we cannot leave the EU without either a deal or an extension beyond October 31. Yet in public at least, Boris remains remarkably buoyant and utterly self-confident. Interviewed by Laura Kuenssberg, he easily parried her insinuation that he is prepared to act illegally. Not only does he still insist that the UK will leave the EU on October 31; notoriously, he avows that he would rather “die in a ditch” than fail to achieve his exit goal on time.

Having analysed Boris’s position with the eyes of a chess grandmaster, I only see one way for Boris to leave “legally”. Most significantly, he looks far too smug to be bluffing. As Sherlock Holmes told Dr Watson in The Sign of Four: “How often have I said to you that when you have eliminated the impossible, whatever remains, however improbable, must be the truth?”

If Boris has done what I think he has done, it is in fact incredibly clever. What I see is a Machiavellian plan which none of his earnest commentariat interlocutors has remotely rumbled. The basic plot mechanism can be found in Agatha Christie: specifically, in the relationship between Alfred Inglethorp and his apparent enemy, Evelyn Howard, in the Hercule Poirot novel The Mysterious Affair at Styles.

Boris appears to be supremely confident that we will leave the EU on October 31 AND stay within the law passed by Parliament, supported by Bercow and Tory defectors. How can he pull off this impressive feat of legerdemain? The key strategic point is as follows. It only requires one EU nation to veto an Article 50 extension for the UK.

Step forward our most obviously outspoken public enemy (but secret ally), Xavier Bettel, the Prime Minister of Luxembourg. Bettel, seemingly enraged by endless UK delays, vetoes our extension. No surprise there: after all, has he not demonstrated publicly how much he detests Boris? The open air press conference, in front of a protesting crowd was, however, a bit of a giveaway. I wonder how that crowd got there so conveniently — in good time for Boris, supposedly in a huff about their noisy protests, to abandon his post at the lectern?

Come Hallowe’en, Luxembourg vetoes the extension. Bingo, we are out of the EU — and Boris did not break any laws. Merci, Monsieur Bettel!

Do we think this is indeed the Johnsonian plan? Or is it rather the delusions of a Grandmaster who spends too much time plotting devious chessboard strategies? I like to think the former, and that my former Editor, now Prime Minister, is endowed with superhuman strategic qualities. If so, the Luxembourg Variation of the Boris Gambit will leave his foes baffled and confused.

I should add that, just as I was working out what I perceived to be this diabolical twist in the Boris Gambit, on Newsnight Emily Maitlis brought up the question of game theory, and specifically chess, in the context of Boris and Brexit. But she never got close to guessing what I predict will turn out to be his grandmasterly plan.

In conclusion, to quote Virgil, of whom Boris, I am sure, would approve:

Literally, this means: “These success encourages: they can because they think they can.” Essentially, Virgil is saying that the man with a plan, however devious, will win the game in the end.