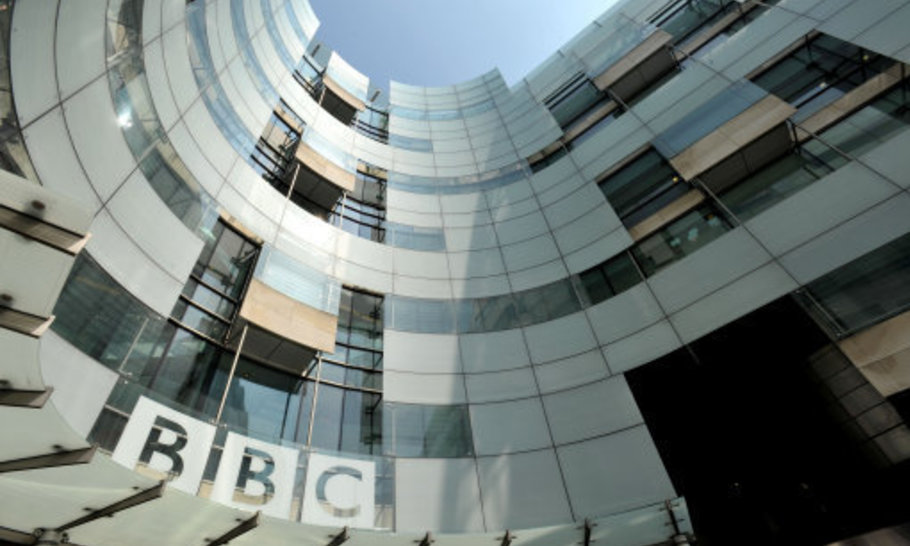 When it comes to Dominic Cummings, how many kinds of BBC bias are there? Let me count the ways.

Who are these interviewees?

On BBC’s flagship documentary programme, Panorama, recently, one of the main interviewees was Professor John Ashton. His left-wing political affiliations were not mentioned. This is curious because the programme was broadcast on 27 April. Two weeks before, Guido Fawkes, on Twitter, ran a clip from Sky News in which the presenter introduced Ashton as “the former president of the faculty of public health, Professor John Ashton; we should also say he’s been a member of the Labour Party at various points.” Ashton shouted back: “Where did that stuff come from about the Labour Party? I am not a member of the Labour Party… I have not been in the Labour Party for over a year… Please don’t politicise this.”

As Guido Fawkes pointed out on 13 March, when Professor Ashton appeared on BBC 1’s Question Time, where he vigorously attacked the government’s Covid policy, he had been introduced as a “former regional director of Public Health England for the North West.” What viewers were not told was that two years ago he described himself as a “broad left, radical, non trot, baby boomer, green, gender inclusive, feminist labour Party member for 53 years.” Panorama had somehow missed all this or chose to ignore it.

Another regular media pundit is Professor Susan Michie. When she appeared on Radio 4’s Broadcasting House on Sunday, 24 May, she was introduced as a member of a sub-group of SAGE, and went on to attack Cummings. When the Conservative MP, Sir Peter Bottomley was introduced, he pointed out that Professor Michie “has been a member of a far left party for decades [The British Communist Party], donated more to the Labour Party under Corbyn than I’ve given to the Tory party in forty years, was the wife of a former Labour Party special adviser and mother of Labour’s head of complaints. That might have been better than just saying she’s a member of SAGE.” The presenter, Paddy O’Connell, criticised Bottomley for his “ad hominem attack”, rather than acknowledging his and the programme’s shocking omissions.

All three BBC programmes misled the viewers/listeners by presenting a speaker with well-known left-wing, anti-government affiliations as simply a medical scientist.

How do we do journalism?

When Andrew Marr interviewed Pippa Crerar, Political editor of the Mirror, on Sunday 24 May he asked her how she broke the Cummings story that weekend. She said, “We have just done old-fashioned traditional journalism.” No follow-up question from Marr. Nothing like, “Come off it! You just managed to track down the two people in the whole of Durham who happened to have allegedly spotted Cummings? Are you sure they didn’t contact the two main left-wing newspapers in the country and hand you the story?” Even if this wasn’t the case, surely the question was worth asking. Not on the BBC.

Balance on the BBC

Much of Radio 4’s Today programme on 25 May was taken up with the Cummings story. I only heard one defender of Cummings, the Education Secretary. Opposed to him were a Labour shadow minister and numerous other critics of Cummings.

In addition, the news bulletins during the programme quoted various bishops who had criticised Cummings. Apparently, not a single bishop supported Cummings.

Who are these people?

On Tuesday 26 May The World at One quoted a Conservative MP, Harriett Baldwin, who had criticised Cummings and therefore, implicitly, Boris Johnson. The BBC forgot to mention that Johnson had fired Baldwin and that she had then supported Jeremy Hunt in the leadership campaign. On the same day, James Vincent, BBC Yorkshire’s Political Editor, quoted a Tory MP who had criticised Cummings and Johnson, but omitted to mention that the MP was anti-Brexit. Might this have coloured his view of them?

On Tuesday’s World at One the BBC led with the Cummings story. There were no big new revelations. A Scottish Tory MP I had never heard of had resigned as a Junior Minister and a few Tory MPs I had never heard of had criticised Cummings and the PM. That was it. No new revelations. In the meantime, mortality figures had fallen dramatically, small shops were to be opened, US deaths were due to pass 100,000 that day. None of these stories were considered as important as this obscure Scottish Tory.

We always assume media bias is obvious. Sometimes it isn’t. It often takes subtle forms. What’s missed out as much as what’s said. The follow-up question that’s never asked. How guests are introduced. But there are also spectacular examples of clear bias like the preachy introduction to last night’s Newsnight by Emily Maitlis, which has created a firestorm on social media. The journalist Stephen Pollard, no fan of Cummings, tweeted, “there can be a place for editorialising on TV, but not in the intro to a flagship BBC analysis programme.” The Daily Mail, also no supporter of Cummings, wrote, “BBC is blasted for ‘bare-faced bias’ after Emily Maitlis states as fact that Dominic Cummings ‘broke the rules’.”

The programmes I have mentioned are not trivial. These are the best-known news programmes on the BBC. They are all guilty of bias on some of the biggest British news stories in years.