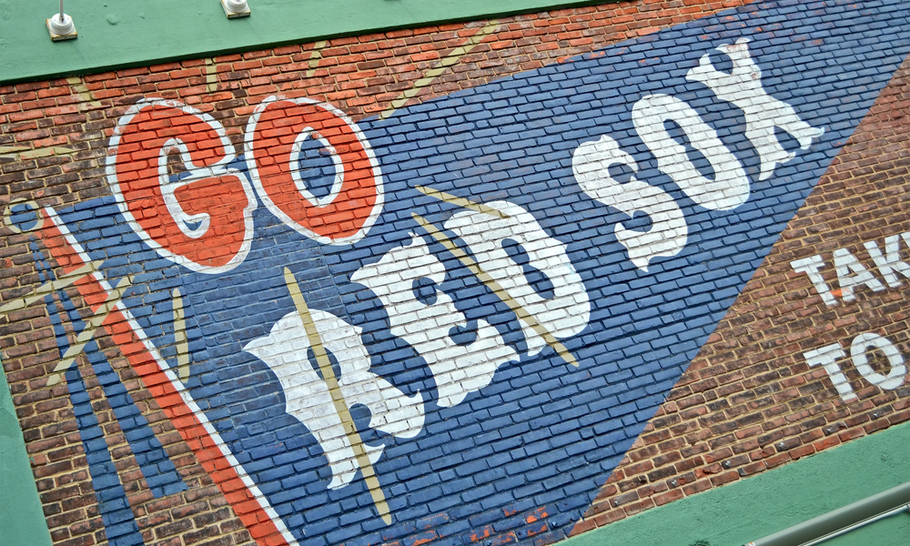 The impeachment trial of America’s 45th president Donald Trump, a failed sports owner of a professional football franchise from the early 1980s, called the New Jersey Generals, has been as entertaining as any athletic contest I have witnessed in recent years.

From the Black Sox scandal of 1918 to various petty college basketball point-shaving schemes in the 1950s and 1970s, cheating has been prevalent in American sports. There were playbook thefts and deflated footballs plaguing the NFL’s New England Patriots through the past decade. With the Red Sox lumped into the recent scandal, it seems the Commonwealth of Massachusetts has been very much in evidence when it comes to this type of rigged chicanery. In the late 1970s, the Boston College basketball team was notorious for a point-shaving scandal associated with Henry Hill, the mobster whose life was the basis for Goodfellas.

As a basketball referee once told me, teams that master the game know when he is not looking, and are aware of what they can get away with during those visual lapses. Every time I watch basketball these days I see it as “controlled cheating” and that is okay. Players abuse the rules to the point of maximum cheating until they hear a punishing whistle, and then they all make Muppet-faces imploring the refs with “What? Me?” Foul shots are awarded and points go up on the board. The judge and jury are wearing zebra stripes and athletic justice proves quite swift.

Now the high-tech world uses video to steal pitching signs during professional baseball games. A catcher in baseball will signal to the pitcher to indicate what type of ball he should throw and where. If the batter can somehow spy on these signs, he can know where the next ball is going and so achieve an advantage. That’s exactly what batters have been doing. There has been a trend of tech-oriented “analytics-based” strategies among Major League Baseball front offices. They now brag about how many of their staff “never watch a game” and therefore have devalued the basic statistics of a sport dating back to the American Civil War.

The modern front offices of pro baseball franchises are full of headstrong, slide-rule toting “nerds” who crunch bizarre numbers and make up their own statistics to promote a certain style of player and a certain style of play. And it is boring as hell. They have no soul, so when they are caught using video and bashing trash cans to cheat like the Houston Astros, the baseball purists like myself are quite entertained, witnessing their suffering, shame and punishments.

The comedian Steven Wright, in a recent radio interview before an appearance in Kingston, NY, was asked about his Boston Red Sox being caught up in the sign-stealing cheating scandal. He compared the recent sacking of Red Sox manager Alex Cora — a coach at Houston who masterminded the bash-on-a-can sign stealing scheme designed to give batters knowledge of which pitch a pitcher was throwing — to his discovery that John Kennedy was not Jesus.

Wright, who grew up in the Boston area, said he was told as a kid that Kennedy was Jesus. “Then it came out that he basically bought the Presidency through the Chicago mafia and he wasn’t Jesus at all,” Wright told a radio station. Wright said he felt the same way about hearing the Red Sox had probably cheated to win their 2018 World Championship, thanks to Cora’s petty antics. “It is just sad,” the comedian said. To many outside Boston, Wright’s Kennedy-to-Cora correlation might seem a big stretch, but anyone who has lived within the Red Sox fan market understands, Wright is on the money.

The irony is that the same technology enabling the baseball cheating has also exposed it. Within days of the article on the website outlining Houston’s cheating system, detailed audio and visual footage of the evidence was freely circulating online. Close-up photos even hinted at electronic “buzzers” affixed to players as they stood in the batter’s box — the type of buzz let the batter know what ball was coming his way.

There was the embarrassing footage of Jose Altuve, of Houston’s Speed Racer franchise, pleading with his teammates not to remove his jersey in the celebration of a home run. The suspicion was that there was something under his clothes that he didn’t want revealed. Eventually, the YouTube evidence piled up so high that the baseball commissioner was forced to act, even though they had warned the Houston franchise about sign-stealing in previous months.

The timing is brilliant. An impeachment trial has opened of a northeastern elite real estate trust fund baby, somehow supported by a redneck base in middle America, at the same time as a spat has blown up between sharp-toothed right-wing Houston energy elites and the Bostonian blue-bloods in their brand new Red Sox caps. All are accused of harboring cheaters and therefore defying the American ideal of the ultimate, fair-game justice-for-all competitors of the free market.

The impeachment trial and the baseball cheating scandal have combined to accelerate the tedious winter months which routinely torture baseball purists, and for that I thank them. I thank Schiff, McConnell, Cora, Beltran and even the non-enthusiastic Sargent of Arms of the US Senate, as well as an obscure website called The Athletic (which “broke” the Houston Astros sign-stealing story — as if you can break a story in these days of the rampant fake news non-paying internet).

We Americans are a nation of people who strive for the moment when the referee is not looking and we can get away with as much as we can. Be it the IRS, the parking meter enforcers on local streets, or the sheriffs with their radar guns, cheating is as American as apple pie. Those who get away with it somehow become either folk heroes, or even the Commander in Chief.