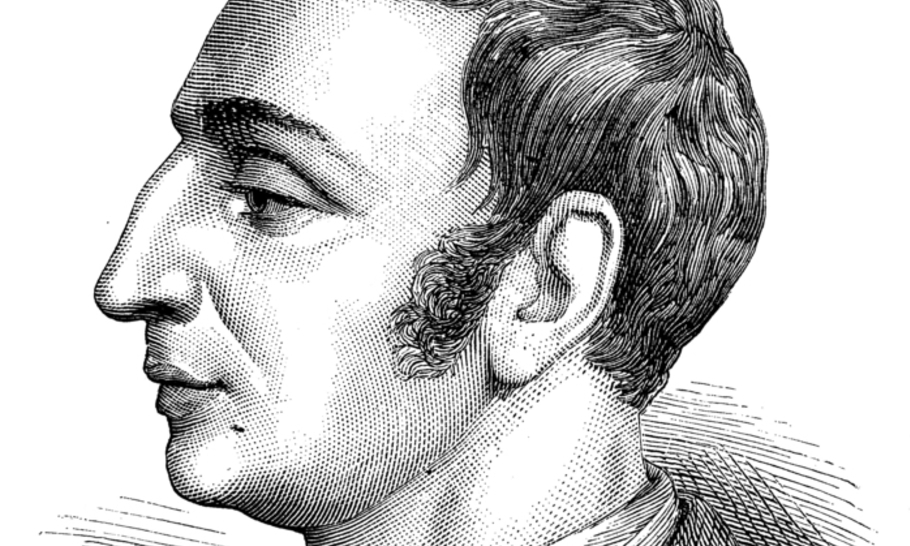 I agree with Jeremy Corbyn. And John McDonnell. And Seumas Milne. And all their allies. To return to power, and notwithstanding its catastrophic election campaign, Labour’s central task in 2020 is to make the case for socialism. My disagreement is not with that statement, but with what “socialism” means.

It is commonly used to promote state ownership. The most obviously “socialist” commitments in Labour’s latest manifesto were the nationalisation of the railways, Royal Mail, water, broadband and the energy industries. But state control is not the only or original socialist doctrine; and it is certainly not the best. The time has come to reclaim the term from the far Left and apply it to a more modern and relevant form of progressive politics.

To do this, we must first revisit its history. British socialism is normally associated with the version of Clause 4 of Labour’s constitution adopted in 1918. This advocated “the common ownership of the means of production, distribution and exchange”.

Note the word “common”, rather than “state” or “public”. The choice was deliberate. Clause 4 was designed not to emulate the doctrine of Russia’s October revolution, which had taken place three months earlier, but to reject it. Sidney Webb, who crafted Clause 4, described it as “a socialism which is no more specific than a definite repudiation of the individualism that characterised all the political parties of the past generations”.

This brings us to the heart of the matter. By the early twentieth century, there were two distinct versions of socialism. One sought ways in which people could come together, freely and in a variety of ways, to build a better life for all; by 1900, this was represented by the co-operative movement, friendly societies and enlightened employers such as Joseph Rowntree and George Cadbury. The other version saw the state controlling “the commanding heights” — and sometimes the foothills, too — of the national economy.

The voluntary concept came first; the socialist-state version was Karl Marx’s adaptation of it. My argument here is that we need to escape from the Marxist detour and return to socialism’s original concept.

It grew out of debates in Britain and France in the early years of the 19th century. The word “socialist” appeared first in the Co-operative Magazine in 1827, as a description of the way Robert Owen ran his textile mill in Lanark. “Socialism” entered the scene in 1832, in a French publication, the Globe, established to promote ideas first advanced by Henri de Saint-Simon (pictured), a businessman and political theorist.

As ever when delving into political ideas, they need to be set in the context in which they evolved. In Britain, the industrial revolution, with its dark, satanic mills, was well under way. Progressives demanded an end to the misery, disease and exploitation it brought in its wake. Owen wanted to build a socialist society from the ground up, with people choosing to join together in their local communities for the common good. He was a fierce opponent of state control.

Meanwhile, France lurched violently between monarchy and republicanism, and between autarchy and laissez-faire individualism. Saint-Simon proposed a way forward that was, like Owen’s, essentially voluntary. He warned that “the interests of governments do not always coincide with the general interest” — a proposition that every Marxist government of the past hundred years has amply demonstrated.

However, Saint-Simon had a broader concept than Owen of how society should be organised, and one that is more relevant to today. He argued that prosperity in general, and workers in particular, suffered when a society was dominated by greedy landowners, reactionary clerics, a despot, or laissez-faire anarchy. A child of the Enlightenment, he wanted evidence rather than ideology to be the economy’s guiding star. In his view, this meant active collaboration between investors, bankers, business leaders, scientists, managers and workers.

Saint-Simon died in 1825. His ideas inspired subsequent political theorists from Marx to John Stuart Mill. However, as so often happens, Saint-Simon’s original ideas were distorted by his disciples. Had he lived, he would surely have repudiated the utopian socialism that gathered force in the 1830 and Marx and Engels’s Communist Manifesto in 1848.

To take just one example of Saint-Simon’s thinking: in his Declaration of Principles, published in 1817, he argued that the state had a duty to defend the liberty of all, promote productive activity and fight idleness — combating both the indolence of wealthy aristocrats (he regarded them as “thieves” and “parasites”) and the unemployment of the poor. But he added:

“As soon as [the state’s] activities go beyond that, it becomes an arbitrary usurper and consequently the tyrannical enemy of industry. It commits the evil which it is supposed to be preventing. In working for himself man desires to work in his own way. Whenever a superior and alien activity interferes in industry and claims to govern it, it hinders and discourages industry. Industrial activity declines at a rate which is an exact function of the restrictions to which it is subject… Industry needs to be governed as little as possible, and this can only be done if it is governed as cheaply as possible.”

To Saint-Simon, independent wealth creation was not a threat to progress but its foundation. Since his day, much has changed beyond recognition: forms of ownership and finance, the functions of government and the roles of taxation and regulation. We see both the dynamic power of a competitive market system  and its dangerous side effects. But Saint-Simon’s central insight remains valid. For a progressive government to end poverty, fund decent public services and achieve all its other ambitions, it needs a strong economy. Increasingly, that requires thriving free enterprise and a smart state.

There are two depressing things about that sentence. The first is that it needs saying at all: it should be blindingly obvious. The second is that for the past four years the Labour Party has been led by people who fundamentally don’t believe it. The challenge for true progressives in 2020 is not just to regain the leadership of the Labour party but to reset its language, its philosophy and its ability to inspire.