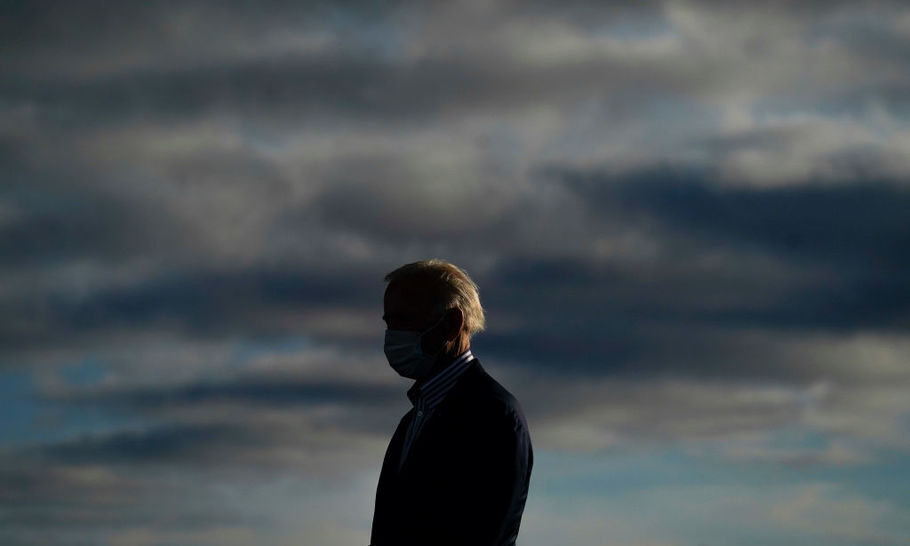 Though Boris Johnson made a great song and dance about stopping the Brexit negotiations last week, the negotiating teams have kept working as if nothing had happened. It is not easy for politicians like Johnson, who are in a permanent hyperbolic state, to make credible threats. The EU disregarded his threats so comprehensively that it made one wonder whether any of it was real — or whether the whole thing was instead a little show orchestrated by both sides to massage the Brexiteers’ egos and make it easier for the UK government to sell a future deal.

The only thing that is on the table right now is a hard Brexit underpinned by a basic trade agreement. Even though the prize is scant, agreeing on such a basic outcome should be, in principle, in the interest of both parties: the UK and EU countries are being hit hard with a second wave of Covid-19, so they are having to concentrate in full on dealing with the unfolding economic and public health crisis. Neither the UK nor the EU needs any additional self-inflicted trade problems.

A substantial trade deal that could cushion the initial negative economic impact of stepping out of the EU internal market has always been in the UK’s interest. The trade minister, Liz Truss, hopes to replace the enormous trade opportunities that the UK will lose in Europe with trade deals around the Pacific. She is already failing on that front. Last week she signed a deal with Japan that only offers to the UK the agriculture quotas left over by the EU-Japan agreement.

Liz Truss’s strategy is absurdly based on replacing trade with the EU with trade with Chile, Singapore, Vietnam, Australia, Brunei, Malaysia, Canada, Mexico, Japan, New Zealand and Peru. One does not need to be a trade expert — she isn’t — to realise that no matter how much UK trade might increase with the countries of the “Comprehensive and Progressive Agreement for Trans Pacific Partnership” that she wants to join, the trade revenue that this could generate will not come close to what the UK has today with the EU. Following in the footsteps of Liam Fox, Truss is the second Brexiteer trade minister to ignore basic geography: the UK is in the Atlantic, not in the Pacific.

The EU’s interests in these negotiations have significantly changed over time. It would be better for the EU to have a good deal with the UK, rather than not having one at all. But with a French presidential election on the horizon, the overriding priority for the EU right now should be to ensure that Macron gets all he needs from the Brexit negotiations to enable him to defeat Le Pen in 18 months’ time. The EU cannot weaken Macron’s electoral hand as the very survival of the EU depends on that election. Frustrating French fishermen because of a bad agreement on fishing rights, or French businesspeople because of a suboptimal deal on state aid, would just not be worth it for the EU. Seeing a long-term partner such as the UK leaving the EU without a deal would be bad — but risking France’s commitment to the EU would be much worse.

There is another factor that will affect the Brexit negotiations, much more than the discussions between the two principal parties: the result of the US election on 3 November. With many world powers willing on the break-up of the EU, the European Union will find it difficult to survive four more years of a Trump administration. But if Biden wins, the EU will get some respite. The fight for democracy and the rule of law have been trademarks of Biden’s political trajectory and the EU is the natural ally for Biden on that front.

Listening to Democrats in the US, it is clear that relations between Trumpist Boris Johnson and a Biden administration would be a struggle. The two men have different political ideologies, very different interests, and diametrically opposed characters. If Biden wins the presidency on 3 November, Boris Johnson will find himself on the wrong side of the next chapter of US-EU history.