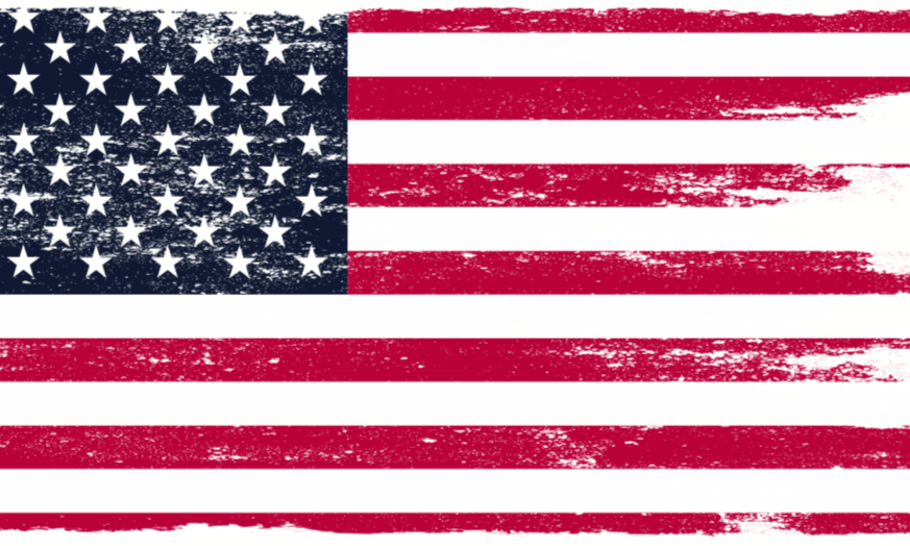 Just when we think nothing could surprise us about Donald Trump, something does. This week, President Thaci of Kosovo, who was en route to meet his rival, President Vucic of Serbia, in the White House, was indicted for war crimes in The Hague. Was the leader of the free world not informed by the CIA that one of his guests was accused of murder, torture and other crimes against humanity? It seems more likely that he did not care. President Trump apparently agrees with Franklin Roosevelt, who notoriously said of Somoza, the dictator of Nicaragua: “He may be a son of a bitch, but he’s our son of a bitch.”

When the news broke from The Hague, Thaci’s plane turned round in mid-air, sparing Washington any further embarrassment. Another head of state, however, was entertained at the White House yesterday: President Duda of Poland. The two leaders met to announce that US troops will move from Germany to a new base in Poland to be named “Fort Trump”. One might forgive the exchange of compliments between two allies — except that the first round of Poland’s presidential election takes place on Sunday. Although Trump predicted that Duda would win, the race is actually tight and his endorsement of Duda — “a friend of mine, who has done an incredible job” — could tip the balance in the latter’s favour.

Such blatant interference in the politics of a friendly country would normally be a step too far. In an election year, however, Trump is pulling out all the stops. He may be descended from German immigrants, but this was a naked bid for the Polish-American vote. The President is already using gunboat diplomacy in the Western Pacific to demonstrate to voters that he cannot be “played” by China. The jury is out on whether he is “a danger to the Republic”, as his former National Security Adviser John Bolton alleges. We have already considered the question here , but until Joe Biden, the putative Democratic candidate, exposes himself to proper scrutiny, enough voters will reserve judgement for the result of November’s election to remain at least as uncertain as it proved to be in 2016.

The truth is that few Americans know or care about Trump’s foreign policy. Even assuming that it is as incoherent as Bolton says — which is more than likely — he is likely to get away with almost anything, short of declaring war on a nuclear power that could threaten the United States. Such antics as this week’s abortive visit of an alleged war criminal and a crude attempt to swing an election in Europe will barely register outside the beltway.

The outcome of the presidential contest may well depend, not on what have traditionally been seen as political issues, but on what Americans call the “culture wars”. This is where Donald Trump has prevailed in the past. Like his Republican predecessors , he has relied on the “silent majority” of conservative-minded voters, who as recently as the 1970s included a majority of Democrats too. Trump is far less sophisticated than Nixon or Reagan, but he knows how to cut through to patriotic Americans, many of them embattled Christians who fear that biblical morality needs defending.

However, it is by no means certain that these patriots and evangelicals are still in the majority. Liberals who utterly repudiate their values are growing in numbers and influence for many reasons, including higher education, social media and demographics. What is even more striking, though, is the transformation in what it means to be a “liberal” in the United States.

Despite his appeal to law and order against riots and looting, Trump has actually lost popularity since the Black Lives Matter protests. This has crystallised a fact of life that was hiding in plain sight: the radicalisation of liberal America. No longer merely an epiphenomenon of the intelligentsia, this is a much deeper and wider shift. Indeed, it is nothing less than a cultural revolution.

The London-based Canadian social scientist Eric Kaufmann has written a brilliant essay, “The Great Awokening and the Second American Revolution” , for Quillette magazine, based on a survey he conducted of those US voters who identify as liberals. Kaufmann was astonished to discover just how far liberal opinion has lurched to the Left, a process accelerated by the present BLM protests.

He shows that at least 70 per cent of liberals would favour a new US constitution and a new national anthem “that better reflects our diversity as a people”. Majorities of liberals would also favour rewriting history books and “rebalancing” art in museums, as well as removing statues of white men, to “match the demographics of the population”. Substantial minorities would like to see a new flag to replace the Stars and Stripes; the renaming of the Union, its constituent states, many streets and places; the demolition of the presidential sculptures at Mount Rushmore, and a new, non-white Statue of Liberty.

All of these and other radical ideas elicit even greater approval from those who identify as “very liberal”, people who in Europe would probably call themselves socialists. Such ultra-liberals are a small minority in the US, but they exercise a disproportionate influence on the Democratic Party. Indeed, it is not only possible but quite likely that Biden will choose such a radical as his running mate. If he wins, he may not last a full term and would certainly not run for a second one — paving the way for a radical in the White House.

What Kaufmann shows is that Democratic hardliners are pushing at an open door. If a radical President were to revolutionise America, erasing its traditions and identity, liberals would probably not resist. Conservatives, of course, are another matter. Once they understand what the radicals have in store for them, the Americans whom Hillary Clinton dubbed “deplorables” will assuredly resist. The culture war could easily turn into a civil war. And Trump’s tactics will seem mild compared to the mayhem that would ensue.