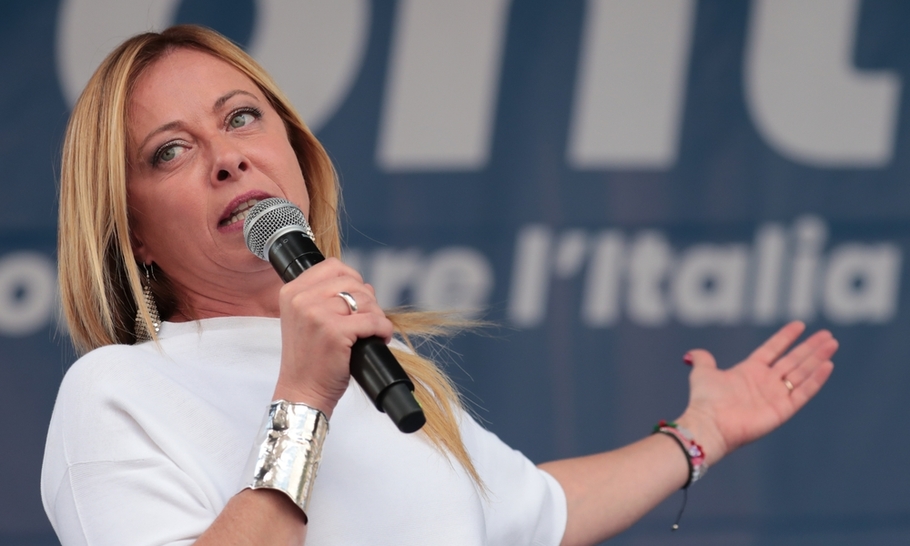 If Italian politics does one thing it is to avoid surprises. The arrival of Giorgia Meloni as Prime Minister was completely predictable under Italy’s complicated electoral system. That system has a healthy dose of proportional representation, much admired by every small party that thinks PR oils the slipway into government.

Italians have tested leaders of nearly every party in recent decades and found them wanting. Between 1945 and 1987 the Italian Communist Party (PCI) was the largest in Western Europe. At its peak in 1976, it gained 34 per cent of the vote, considerably more than the 26 per cent achieved by Meloni’s Brothers of Italy on Sunday. The PCI was also an anti-system party. It had portraits of Lenin and Stalin, far more murderous dictators than Mussolini, adorning the annual festas d’unita which wide-eyed American and British leftists attended in the 1970s on the grand tours of the 1968 generation.

Mussolini, the inventor of fascism, was a brute, quite prepared to have political opponents killed. But he was initially admired by many democrats. Among them was Winston Churchill, who went to Rome in 1927 and paid homage to the “Roman genius” of Mussolini, whom he described as “the greatest law giver among living men.”

A monumental new biography of Mussolini by the Italian writer Antonio Scuratti describes his incessant energy, his Jewish mistress, and non-stop public works programmes. The Duce loved draining swamps, building advanced motor cars, and creating Europe’s first motorways. He even tried to copy Britain and France by creating an empire in Africa.

Had Mussolini opted to stay out of World War II and forego his alliance with Hitler, he might now be a hero of the global Fox News Right, garlanded with honorary doctorates from Oxford and Harvard after 1945. 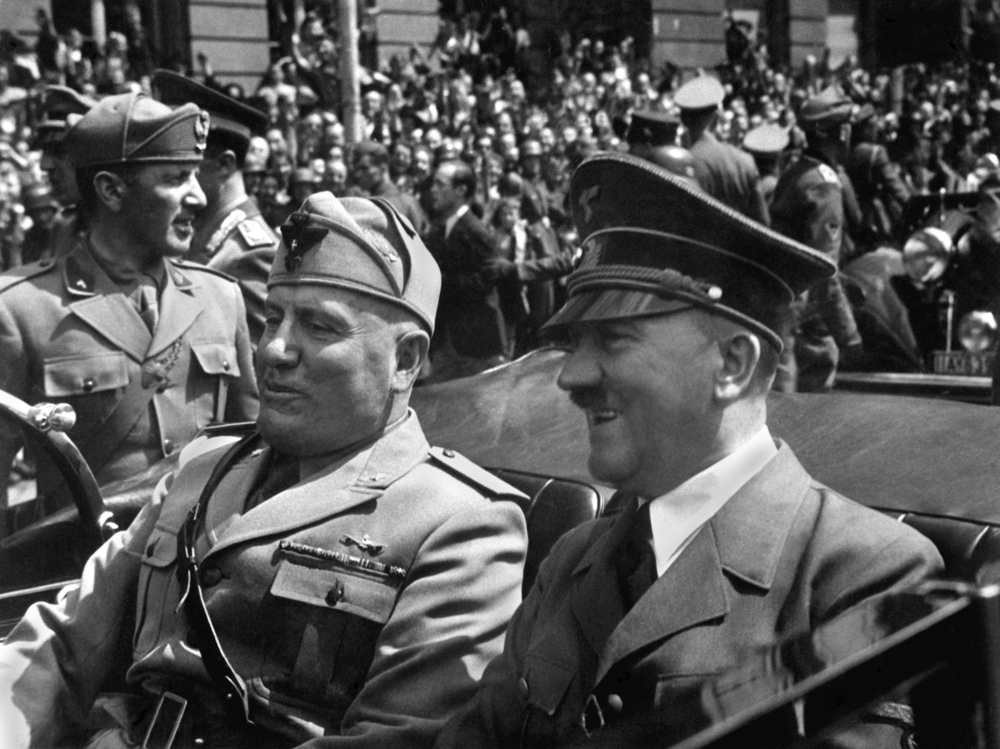 Giorgia Meloni, a cynical, quick-lipped, unmarried mother who speaks good French and passable English, may be many things — but she is not a female Mussolini. She is the latest of the many populist rightist leaders Italy has tried out as leaders in recent years. The longest-lasting was Silvio Berlusconi, 86, who created his Forza Italia, based on his network of radio and TV stations. After 1990 he sidelined the hitherto dominant Christian Democrats.

Italian Christian Democratic politics was run by Catholic conservative fixers, sometime using the Mafia to settle scores. They were pushed aside by Berlusconi’s populism, much as Boris Johnson’s energetic populist nationalism ultimately marginalised the traditional Tory party after 2010.

Following Berlusconi came the Northern League, headed by Matteo Salvini: a bulldozer demagogue ranting against immigration. His party, now known simply as the Lega, started as regional-nationalist movement, campaigning to see northern industrial Italy create a separate state called “Padania”. The idea was to be free of any links with Naples and southern Italy or the cynical political cardinals who controlled everything from Rome.

Salvini powered up the polls to get 17.4 per cent in the 2018 elections. This gave him the position of deputy prime minister, but not the PM slot that Ms Meloni will claim with for her Brothers of Italy, which has eclipsed the Lega.

Like Salvini, however, Meloni can only count on a minority of deputies to support her in the Italian Parliament. Salvini fell foul of parliamentary maneuvering and Meloni is not known as a parliamentary manager or a skilled navigator between right-wing rivals. 75 per cent of Italians did not vote for her on Sunday. Of those that did, their votes were cast as a protest at the chronic incapacity of Italian politicians to form coherent governments, without calling in unelected technocrats like Mario Draghi, the former chief of the European Central Bank.

Meloni, 45, has enjoyed her rise to global Right-wing stardom as the darling of the populist, nationalist movements of the 21st century. She was once interested in Steve Bannon, who thought after Donald Trump’s win in 2016 that he could create a world movement of far-Right, anti-EU nationalist parties. These included Marine Le Pen in France, Boris Johnson in England, Viktor Orban in Hungary, and other 21st century populist, anti-immigrant political movements that have emerged from the decaying corpses of postwar Christian Democracy and moderate Eisenhower-Macmillan conservative parties.

Will Meloni take Italy into a new Mussolini era? Unlikely. Brexit in 2016 dealt a serious blow to the European populist Right. At times British politics since 2016 has resembled comic opera. By almost every index – growth, investment, Sterling, public services, global influence, Brexit Britain is now the sick man of Europe. This means that Meloni, like Marine Le Pen in France and the Sweden Democrats, has removed all references to leaving the EU or the Euro or defying the European Court of Justice, from their political programmes.

Meloni says she will follow the EU line on economic rules and maintain European unity against Putin’s war on the West following his invasion of Ukraine. She needs the €200 billion of EU money the European Commission has allocated Italy to rebuild after the pandemic, but only on condition that Rome follows agreed rules with Brussels.

The European People’s Party, the federation of pro-EU conservative parties which control much of the Brussels bureaucracy, has hailed the Italian result as a victory for the European centre-right.

Of course, Meloni may try and strike out in a more radical rightist direction, just as Matteo Salvini did when he became Italian deputy PM. Italians are happy to swap PMs on the Sicilian principle that “everything must change so that everything stays the same”. But woe betide any Italian leader who believes his or her own rhetoric and thinks a minority government allows dramatic new changes.

At least Meloni will get her crack at government. Despite the Italian Communist Party obtaining more votes than Meloni’s Fratelli, Italy’s political power-brokers ensured that no communist ever became PM. They will have to give Ms Meloni a chance. But if she can’t deliver, Italy will in due course have a new PM.

Since 1945 Italy has had 30 prime ministers. By contrast, Britain has had just 16 — four of them since 2016. Giorgia Meloni is the first woman to lead Italy. She is certainly no heir to Mussolini. How long she will last, however, is far from certain.

Denis MacShane is the UK’s former Europe Minister. He writes on European policy and politics.