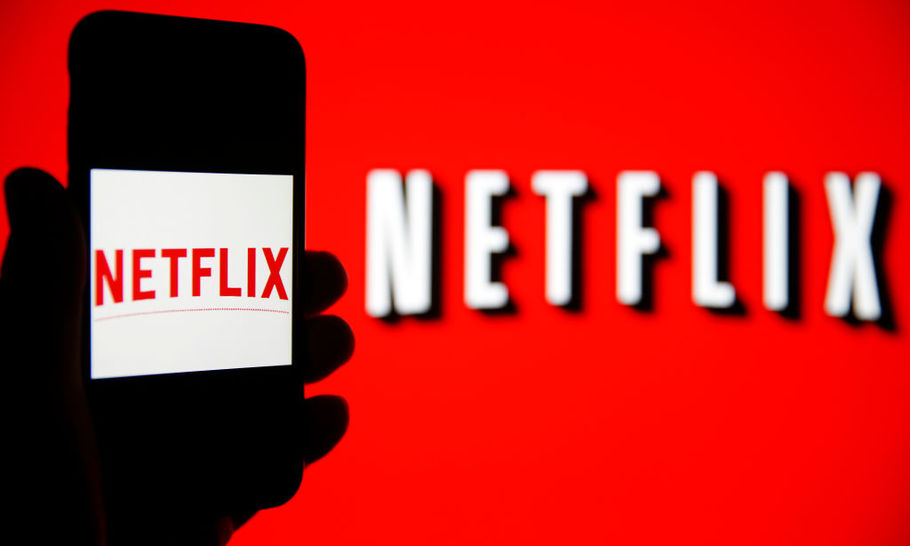 On 23 September, five Republican US senators addressed an open letter to the streaming service Netflix, requesting that the site urgently reconsider its plans to adapt The Three-Body Problem, a book by the Chinese author Liu Cixin’s. The reason was the author’s recent comments on Chinese Communist Party policies in Xinjiang. In a 2019 interview with the New Yorker, the bestselling novelist was asked about the mass internment of Muslim Uyghurs in Xinjiang, and replied: “Would you rather that they be hacking away at bodies at train stations and schools in terrorist attacks? If anything, the government is helping their economy and trying to lift them out of poverty.”

He added, “If you were to loosen up the country a bit, the consequences would be terrifying.” To Liu, “they” (the Uyghurs) are violent, primitive subversives and any “loosening” of government restraints over their communities for the vague purpose of liberty, would be a terrible mistake. One wonders how Liu maintained a straight face when in a 2015 interview he cited George Orwell as one of his literary influences.

Due in large part to the tireless work of Uyghur activists, the story of the Uyghurs is now familiar to many westerners. Since 2017, over a million Uyghurs and members of other Turkic Muslim minorities have disappeared into a vast network of “re-education” camps in the far western Chinese region of Xinjiang. Detainees are subjected to political indoctrination, forced to renounce their religion and culture and, in many instances subjected to torture, rape, and involuntary reproductive controls and organ donation. Thousands of mosques and shrines have been damaged or demolished since 2016, and in 2018, Hotan’s historic graveyard was desecrated and converted into a car park, chillingly renamed “Happiness Park”.

Currently around half of Uyghur households are “paired” with a Party member who can enter the house at any time of the day to monitor and inform on families. As the Newcastle University expert Joanne Smith Finley told Associated Press earlier this year, “It’s not immediate, shocking, mass-killing on the spot type genocide, but slow, painful, creeping genocide… These are direct means of genetically reducing the Uyghur population.”

To CCP apologists like Liu, Islamist extremism is not one element of Uyghur society, but it is the defining feature. The violence of the Chinese government against the Uyghurs is a cleansing, civilising mission, and is thus justified. More generous observers than me have excused Liu’s words as likely prompted by the risk that anti-government statements could endanger himself or his family in China. But if motivated only by concern for his safety, Liu could have deflected the interviewer’s question, rather than making an impassioned argument on behalf of the policy.

In response to the Senators’ letter, Netflix’s Vice President of Global Public Policy Dean Garfield stated: “Netflix judges individual projects on their merits… not the creator of the show. We do not agree with his [Liu’s] comments, which are entirely unrelated to his book or this Netflix show.” Yet, in brushing Liu’s shady affiliations under the rug, Netflix is sending a message to the world that support for forced labour, sterilisation, and ethnic cleansing are not a check on employability. Can we imagine how Netflix would (rightly) react if an American employee espoused similarly insensitive (and in this case, downright terrifying) views on persecuting Muslim communities in the United States?

In 2018, Netflix fired its head of communications, Jonathan Friedland, for using racist language in the workplace. The decision to fire Friedland is more than understandable, but why does Netflix not hold other employees, such as Liu, to the same ethical standard? How can Netflix employees and consumers feel comfortable supporting a company that is happy to make millions for the likes of Liu? Is it simply that to Netflix executives, racialised discrimination in their own offices makes them more uncomfortable because they have to physically witness and interact with those involved, whereas a series of well-documented human rights catastrophes in a faraway province of China is something they can ignore?

This level of complacency is obvious in Garfield’s reply to the Senators, which he introduced with the fact that “Netflix does not operate a service in China.” This makes no difference to the effect that normalising a figure such as Liu has on the confidence of the Chinese regime and its approach to international business.

Netflix has already faced controversy over its French release “Cuties”. The film has drawn widespread criticism for its overt sexualisation of minors. However, unlike the “Cuties” debacle, there has been little noise about Netflix’s partnership with Liu since mid-September. Although there are times when the art can be separated from the artist, this is not one of them. Liu has vocally praised an ongoing cultural and demographic genocide. Who knows where Liu’s profits might go? What message does this send to Netflix’s staff and customers?

The political and economic risk of Netflix’s cooperation with Liu is no moral panic. The streaming service Disney Plus continues to garner criticism for its promotion of the live-action film “Mulan”, whose credits thank eight Chinese government entities that complicit in the suppression of Uyghurs — can Netflix really claim its dalliance with Liu is so different? Maybe it is time for all of us who care for truth and liberty to boycott Netflix once and for all.