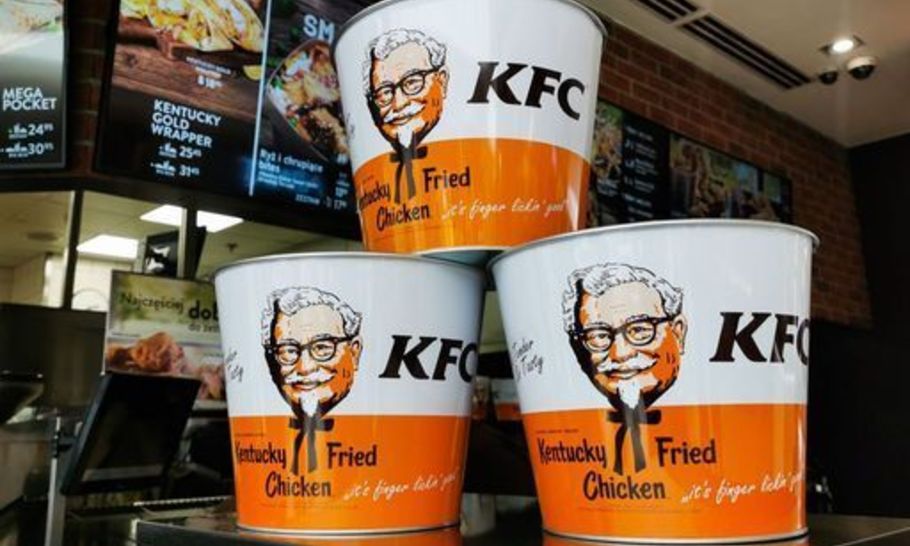 In April of last year, Boris Johnson was hospitalised with the coronavirus. At the time of admittance, the then 55-year-old stood out among the typical septuagenarian or older demographic filling our hospitals. Besides age, it began to emerge that one risk factor making an individual susceptible to Covid-19 was obesity. Suddenly the nation’s waistline fell under the microscope. Since leaving hospital, the Prime Minister appears to have had what alcoholics tend to call “a moment of clarity”. He has accepted the fact that he is overweight. The once-boyish Boris is now 57 and he looks his age. So this former libertarian’s Government plans to ban all “junk food” adverts before 9pm.

There are, however, a number of problems with this. Whenever governments resort to central planning, they place important decisions that affect everyone in the hands of a select few. These moral guardians have the ability to restrict an individual’s free choice by defining what we can and cannot do. In this case, it’s what we can and cannot see on TV pre-watershed.

As well as controlling advertising on TV, the ban is also set to be extended online, with new rules targeting the promotion of “junk food” products on the internet. The Government has, however, agreed that the ban will not affect small and local businesses. Any company with fewer than 250 employees is exempt.

A major problem is that there is no coherent, agreed definition of “junk food”. The one that is used by policymakers defines junk food as products “high in fat, sugar and salt” (HFSS) – a designation that is, at best, extremely vague. You need only look at the foodstuffs deemed acceptable to understand this. Avocados, honey and olive oil have all been cleared. Call me cynical, but I can’t help but detect a dose of snobbery here. It would appear that the Government will turn a blind eye to certain HFSS foods as long as the middle classes consume them.

The financial impact of the advertising ban could be disastrous for broadcasters. It couldn’t have come at a worse time. Due to Covid, ITV has suffered the biggest decline in advertising in its 65-year history. In the first six months of 2020, the broadcaster reported a 21 per cent drop in advertising revenue – a loss of £178 million. With channels heavily dependent on advertising, any decline in revenue will mean less money to make new TV programmes. In 2006, when Ofcom banned all junk food adverts during children’s TV programmes, it led to a £39 million loss in advertising revenue and saw channels like Cartoon Network and Nickelodeon hit with a 15 per cent drop.

A state-sanctioned ban like this is unlikely to be effective. The Government’s own impact assessment concludes that a watershed ban on HFSS food and drinks would remove around 1.7 calories per day from a child’s diet – equivalent to half a smartie.

As with all ill-thought-out policy decisions, the Government is creating more problems than it is solving. Why violate the rights of large companies and leave smaller ones alone? Surely, it’s discriminatory to punish one company for advertising a product, while banning another company from doing the same? We are left in a bizarre situation where a small retailer can advertise Cadbury’s milk chocolate or Mars Bars but Cadbury’s and Mars cannot.

A report for the Institute of Fiscal Studies reveals that in the last thirty years our calorie intake has fallen by roughly 20 per cent. This has occurred during a period when obesity rates have trebled. The study found “a sharp reduction in the strenuousness of daily life”. This implies that a decline in activity, rather than higher calorie consumption, has created our obesity problem. When it comes to losing weight, exercise should be as important as what we eat.

If we are serious about tackling obesity then we need to start somewhere else. If we teach the next generation how to take better care of themselves, we can empower children to make healthier choices. Like so many things in life, education is better than intervention.

If paternalism is going to be in any way appropriate, then it is for the children’s parents or legal guardians to decide what’s best for them. Let the moral authority come from the parent, not the state. As authority figures, parents need to be responsible and set a good example. Instead of driving a child 300 metres to the school gates, parents could organise “walking pools”, where trained adults could supervise a small group of children walking to school. Children should also be taught to cook – from scratch. Depending on the school’s financial situation, perhaps it’s even possible to show them how to grow food.

While we must always do our best to help children, as a society we seem to place too much emphasis solely on protection. People need to be empowered and encouraged to make good decisions, not least about what to eat and how much. We need a healthy mix of all three. You can’t wrap children up in cotton wool. They will see adverts everywhere they go. But with better education, both children and adults will be able to make an informed decisions about food purchases.

If we are going to wrestle paternalism back from the state, then we should empower the individual to make a more sensible, healthier choice.