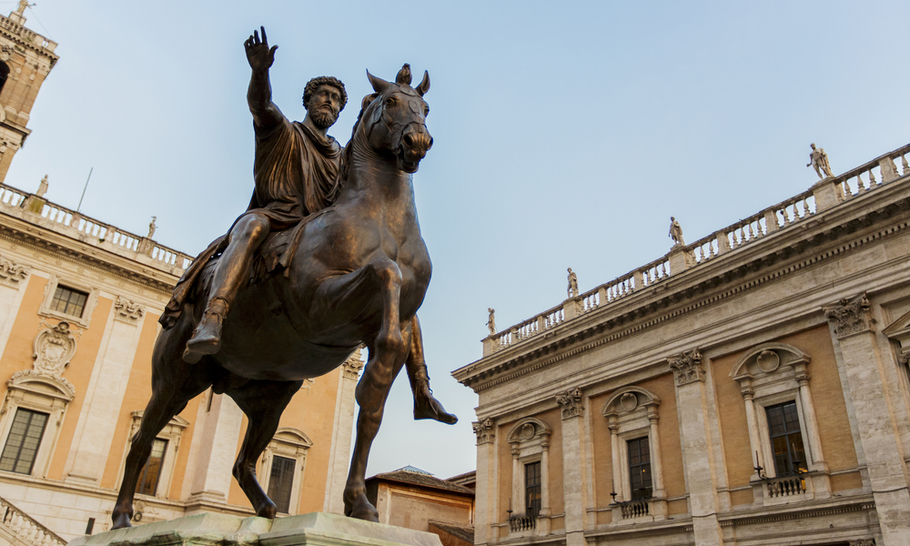 My body flits at the simplest of delights. I’ve taken to smoking my cigarettes hard and drinking my home-made drinks with gusto. There is no vice worth giving up anymore; no such a thing as a “guilty” pleasure, as long as it abides by Covid regulations. Thoroughly savoured vices, I’ve established, only signal that these long months in confinement haven’t hopelessly numbed my ability to feel to the full.

The pandemic has done a great disservice to the senses: taste and smell are threatened to be erased by the virus (albeit only temporarily); beauty, art and foreign landscapes keep ever out of sight; and touching has been segregated to the naughty list by risk-averse strategies. For restrictions to be upheld, we’ve had to suppress feeling and act as creatures of intellect alone, permanently engaged in a self-conscious exercise of prudence – or, as the Prime Minister loves to say, common sense.

On the other hand, what some would call the lowly dimension of our humanity, the beast in us that’s hungry for dynamism and disorder — I’m thinking belly ache from too much laughter; bodies yielding to hypnotic beats; biting heartbreaks and adrenaline rushes — the beast that’s hungry, in other words, for release, has had to be sacrificed on the altar of public health.

So far, the few reckless souls who’ve ventured to grieve their loss on social media have been met with the condemnation of incensed mobs, who label their discontent at a shrunken quality of life as inopportune, and even amoral — as if to complain about not being able to hang out with one’s friends was tantamount to going around coughing on strangers’ hands, or to sneering at Covid-stricken oldies. Not quite the same thing, is it?

But as long as panic and anxiety have the crowds fastened in their grip, our apprehension at being immobilised in a self-reflective loop shall better be uttered in a whisper. And exactly thus, softly, with caution aplenty, and, until now, only in private, have I expressed my own discomfort at overlooking the beast within as if it were but a puny thing, and not half of my humanness, the ζῷον (zoión) to my λόγον (logon).

The trivialisation of feeling that has accompanied public health countermeasures carries echoes of Plato’s chariot allegory.

In the Phaedrus, Plato painted a tripartite model of the human soul, which he compared to a chariot pulled by two winged horses. The horseman, Reason, strove to lead the chariot upwards, towards the heights of wisdom and truth. But the black horse, Appetite, jerked the chariot down towards the earth, where sensual love and unchecked hedonism threatened man with diversion from the path to enlightenment.

The narrative that romanticised rationality as the most precious good ever handed to human beings from on high, and feeling, on the other hand, as a corruptive force to be subdued, was paramount in Western thought from around the time of Plato to the late Middle Ages. Christian morality, in the footsteps of Stoicism, rested on a hierarchy that cast human beings (men, to be exact) at the top and animals at the bottom, and privileged reflection over impulse. Not for nothing does John’s gospel open with, “In the beginning was the Word (λόγος)”, instead of, “In the beginning was Passion” (έρως, eros, or πάθος, pathos).

Back then, passion was chastised as the number one enemy to intellectual soundness. Nowadays, it is not only scoffed at as an hedonistic caprice, but even institutionally persecuted for representing, in effect, a danger to human life.

Does this, then, mean we’re making a comeback to the Age of the Horseman, as I would call it? Are we to live again in the sole pursuit of wisdom, as far removed from the beast within — the instinctual, unconscious, sensuous half of us — as possible? Can we be inoculated against feeling, along with other pathogens?

I, on my part, wholeheartedly hope not. Over the past months, uninterrupted awareness has turned everyday reality into an outright burden. Having to be obsessive over what my hands touch, how close I get to people, my body temperature and the global temperature, lousy governance and compromised prospects, all of the time, has tapped me into a double confinement: confinement to my house and confinement to my spinning thoughts. And I have come to the conclusion that a certain measure of forgetfulness, which only the beast within can grant us, is fundamental to the end of living a full life.

Erasmus of Rotterdam called this forgetfulness Folly. Without Folly, he argued, there would be no source of love or friendship, and all that makes life worth living. Humanity has always required a balance of wisdom and blind passion to thrive, whereas too much historical consciousness has yielded nothing but tyranny and violence.

There is little benefit in subjugating the beast within. On the contrary, we should find a way to adhere to the rules, while also relearning how to let go of ourselves and be joyful fools again.

To those who believe that this can only happen at the cost of hurting ourselves or somebody else, I’ll offer some unorthodox food of thought, so to say: overprotection from pain can rarely be constructive, or particularly healthy. Pain, too, is part of what causes πάθος (pathos), what makes us feel alive. Why else would we go to scary movies? Or how would one otherwise justify submitting to the tattooist’s needle? Me, I embrace the pain of writing under a tight deadline as a welcome evidence of my resilience.

With vaccines rolling but no neat ending to lockdown in sight, I will keep cultivating my little vices. Smoking, drinking, dead-of-night singing, anything that tickles my senses. Even though a good deal asleep, Folly, my beast within, is being tended for. And when this is all over, and the pastures are green again, she’ll be in a for a feast.