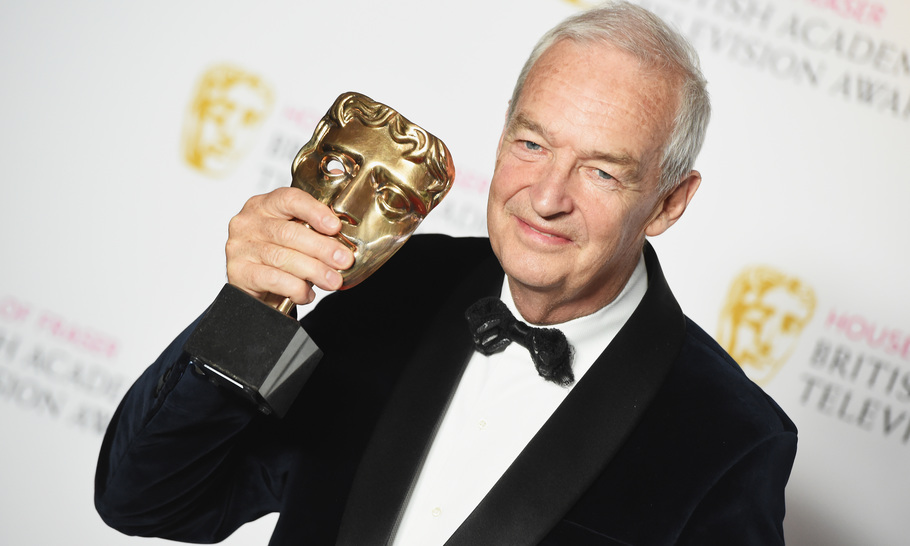 Like a world statesman announcing the imminent outbreak of war, the Channel 4 News anchor Jon Snow solemnly addressed the nation during the Conservative Party conference. OK, it was only a Twitter video, but his outrage was palpable.

His problem? For the past 29 years, the Prime Minister of the day had given him an interview at the annual party conference—until now. “After weeks of negotiating to try and have access for an interview [with Theresa May], she has steadfastly refused,” he intoned. Once the viewers had a chance to recover from the shock, there was a more-in-sorrow-than-in-anger postscript: “Public service broadcasting depends on access to the politicians of the day to maintain a healthy democracy.”

Somehow, British democracy survived this blow, but Snow was not done. In a second Twitter video, he repeated the invitation for the PM to be interviewed “as is traditional at party conferences”. Apparently, a Channel 4 News interview has acquired the same status as the State Opening of Parliament.

It was not the first time Snow had pulled this stunt. He did exactly the same thing (again via Twitter) during the 2017 general election campaign when Mrs May declined to submit to the great man’s questions. After Snow tweeted his outrage, she swiftly crumbled and the interview went ahead. Perhaps Michel Barnier was watching and noted the PM’s weak negotiating technique. This year, however, she did not relent (perhaps she had noticed Barnier’s).

Snow’s behaviour was no surprise: he makes no secret of his left-wing views. Last year he was accused of shouting “Fuck the Tories” at the Glastonbury Festival (quite telling that a 71-year-old was there at all) after which his employer “reminded him of his responsibilities”. His salary (which he declines to reveal “for contractual reasons”) remains several times that of the Prime Minister, even after he recently announced he had taken a 25 per cent pay cut in solidarity with his lower-paid female colleagues.

What was surprising—and revealing— was that this year Snow was backed by the great panjandrums of British TV news. In a joint letter of protest to Mrs May’s director of communications, Robbie Gibb, they raised the spectre of a threat to democracy itself: “For a functioning democracy it is vital that in turn the politicians and in particular the leaders and even Prime Ministers are questioned and held to account in one-to-one interviews.”

Gibb pointed out that Mrs May had given no fewer than 36 interviews during the conference, including sit-down sessions with the BBC’s Laura Kuennsberg, ITV’s Robert Peston and Sky News’ Faisal Islam. The BBC and ITV news chiefs who signed the letter, Jonathan Munro and Rachel Corp, appeared to be unaware that the Prime Minister had given 16 regional BBC interviews and 12 to ITV regional outlets. The only discernible threat to democracy was that the PM must have found it hard to find time to do anything else but give interviews.

It was understandable that Channel 4 News editor Ben de Pears signed the letter to Gibbs. What beggared belief was that his rivals at the BBC, ITV, Sky News and ITN did so too. Whatever happened to the idea of competition? It is impossible to imagine the editors of Britain’s national newspapers signing a similar letter if one of their number were refused an on-the-record interview with the PM.

The broadcasters’ response provides a fascinating insight into the collective mentality of the big names on and behind the screens of British television news. They simply believe that they are bigger than the people they report on, and particularly politicians. And why wouldn’t they? They get paid more and they have almost total security of employment. Jon Snow was proud to announce that he had fronted Channel 4 News for 29 years, while five prime ministers have come and gone, and a sixth is clinging on by her fingertips. Onscreen stars like him are feted wherever they go, which might explain Snow’s shock at not getting his way for once.

In the era of 24-hour news, who cares anyway if one so-called public service broadcaster doesn’t get an interview with the Prime Minister? Her views on everything are wearily familiar to anyone who takes the slightest interest in current affairs. Most of her TV interviews are available somewhere on the internet if you can be bothered to look.

Surely, a much greater threat to democracy is broadcasters’ belief that they are more important to democracy than elected politicians.