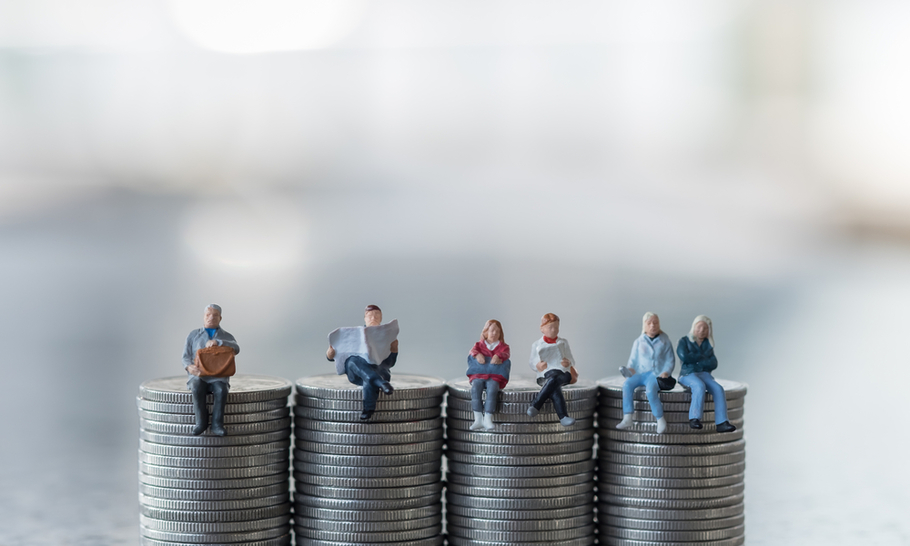 Linked to the call for a global response to the Covid-19 pandemic that I, Robin Niblett and Creon Butler have outlined, the case for a specific dramatic economic policy gesture from many policymakers in large economies is prescient.

It may not be warranted from all G20 nations, although given the uncertainties, and the desire to show collective initiative, I think it should be G20 driven and inclusive.

We need some sort of income support for all our citizens, whether employees or employers. Perhaps one might call it a truly People’s QE (quantitative easing).

Against the background of the previous economic crisis from 2008, and the apparent difficulties that more traditional forms of economic stimulus have faced in trying to help their economies and their people — especially against a background of low wage growth, and actual and perceived rising inequality — other ideas have emerged.

Both modern monetary theory and universal basic income essentially owe their roots to the judgement that conventional economic policies have not been helping.

At the core of these views is the notion of giving money to people, especially lower income people, directly paid for by our central banks printing money. Until recently, I found myself having very little sympathy with these views but, as a result of Covid-19, I have changed my mind.

This crisis is extraordinary in so far as it is both a colossal demand shock and an even bigger colossal supply shock. The crisis epicentre has shifted from China — and perhaps the rest of Asia — to Europe and the United States. We cannot expect policies, however unconventional by modern times, such as the dramatic monetary steps announced by the Federal Reserve Board and others like it, to put a floor under this crisis.

We are consciously asking our people to stop going out, stop travelling, not go to their offices — in essence, curtailing all forms of normal economic life. The only ones not impacted are those who entirely work through cyberspace. But even they have to buy some forms of consumer goods such as food and, even if they order online, someone has to deliver it.

As a result, markets are, correctly, worrying about a collapse of economic activity and, with it, a collapse of companies, not just their earnings. Expansion of central bank balance sheets is not going to do anything to help that, unless it is just banks we are again worried about saving.

What is needed in current circumstances, are steps to make each of us believe with high confidence that, if we take the advice from our medical experts, especially if we self-isolate and deliberately restrict our personal incomes, then we will have this made good by our governments. In essence, we need smart, persuasive People’s QE.

Having discussed the idea with a couple of economic experts, there are considerable difficulties with moving beyond the simple concept. In the US for example, I believe the Federal Reserve is legally constrained from pursuing a direct transfer of cash to individuals or companies, and this may be true elsewhere.

But this is easily surmounted by fiscal authorities issuing a special bond, the proceeds of which could be transferred to individuals and business owners. And central banks could easily finance such bonds.

It is also the case that such a step would encroach on the perception and actuality of central bank independence, but I would be among those that argue central banks can only operate this independence if done wisely. Others will argue that, in the spirit of the equality debate, any income support should be targeted towards those on very low incomes, while higher earners or large businesses, shouldn’t be given any, or very little.

I can sympathise with such spirit, but this also ignores the centrality of this particular economic shock. All of our cafes and restaurants, and many of our airlines, and such are at genuine risk of not being able to survive, and these organisations are considerable employers of people on income.

It is also the case that time is of the essence, and we need our policymakers to act as soon as possible, otherwise the transmission mechanisms, including those about the permanent operation of our post-World War Two form of life may be challenged.

We need some kind of smart People’s QE now.

This column originally appeared on the Chatham House website